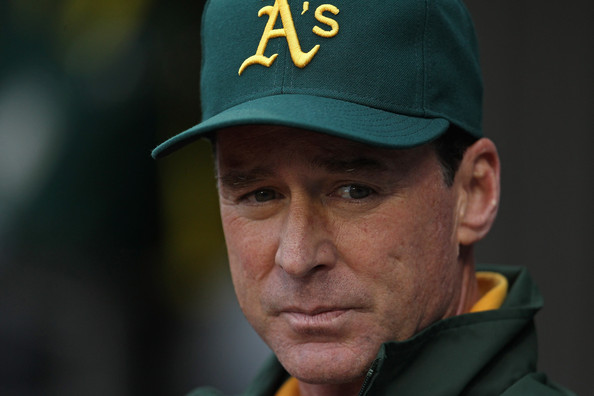 Bob Melvin grew up in the Bay area, and has the pulse of both of his team and the fanbase. He has brought in a winning attitude and accountability among his players. Melvin loves to platoon players, work matchups, and tweak his players 1 – 25 for the purpose of winning games. Can the Oakland Athletics head back to the ALCS for the 1st time since 2006? Or even help his team make the World Series for the 1st time since 1990? Oakland has been had plenty of injuries, and Melvin has pressed the right buttons. This team’s depth is why they are so good.

When we determine the reports cards for each of the teams, a lot of weight will be given to what expectations are, and if they are met are not.

There are variances with each club that come into play whereas we may say the team receives a slight pass on some of the issues they have had to endure.

The Texas Rangers come to mind with about 20 DL Stints, and the Yankees losing 4/5ths of their roster.

One thing we have definitely seen a spike in is long term injuries to pitchers and position players.  It has actually leveled the field or mid to low market franchises.

Seeing Billions of dollars on the shelf for clubs that have high payroll is equaling out the playing field.

The A’s do better because their 1 – 25 roster is not much in differential between salaries, and if they occur an injury, the next man up isn’t costing them money to replace.

The Yankees in contrast, have two pitchers in Masahiro Tanaka and CC Sabathia drawing about the Miami Marlins Payroll for the year, and are both likely sidelined for the remainder of the season.

It has become a war of attrition out there.  You even have to consider Clayton Kershaw is being paid about a $1 MIL per start.

Can you imagine if he had to go through Tommy John Surgery?  I mean Tanaka is technically making just over $22.16 MIL per year he is in operation.

Enough of that chatter, that is a topic for another blog…. I digress. END_OF_DOCUMENT_TOKEN_TO_BE_REPLACED

The Rays have kept chipping away at their odds, by having a 4 – 2 week.  At +8000 for the World Series, this is still tremendous value.  I actually like the +1800 for the division even better.

Baltimore is holding onto a firm grasp of the AL East (4 games over TOR – and 5 Games over NYY), so how the hell do the oddsmakers have the Blue Jays favored slightly more than the O’s.

I will take the win, and leave the Birds as a best pick this week. I was amazed to see the Jays maintained a +1400 clip despite having a pitiful week, and see the injuries continue to rise. END_OF_DOCUMENT_TOKEN_TO_BE_REPLACED 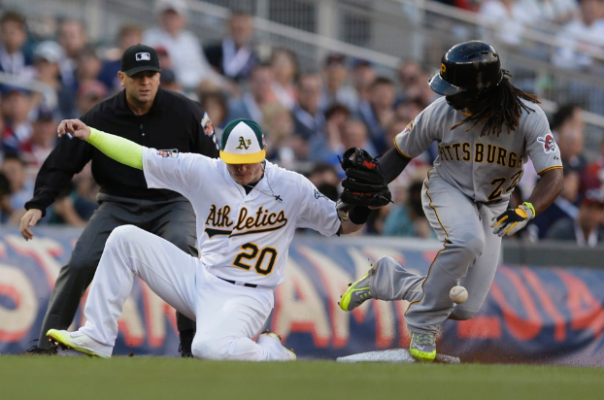 Lousy hats, Derek Jeter overkill, pitchers not going long enough, a few rule changes and wondering where the tribute to Tony Gwynn was.

It is the All Star Game episode of The Sully Baseball Daily Podcast.

Mike Trout, Glen Perkins, Jonathan LuCroy and Tony Watson used the All Star Game to add to their totals for Who Owns Baseball?

END_OF_DOCUMENT_TOKEN_TO_BE_REPLACED

Mike Trout earned All Star Game MVP honors by doubling and tripling, driving in a pair of runs including the eventual game winning run for the American League.

Glen Perkins closed out the game and home field advantage for the American League in front of his home town fans with a 1-2-3 ninth.