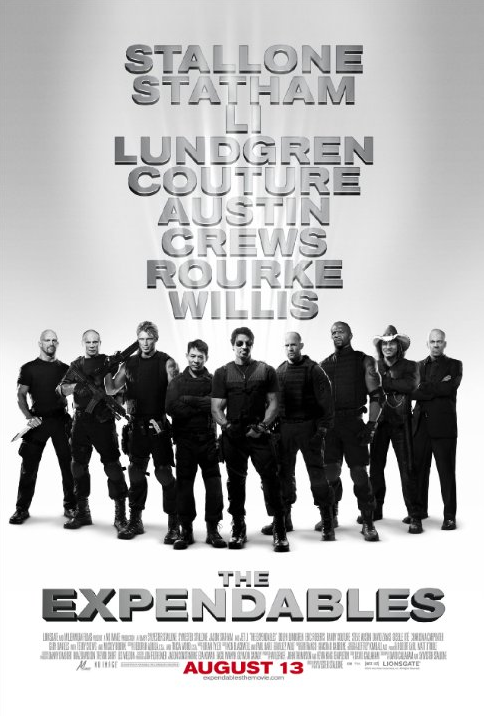 Lots of players are still available as free agents.

Maybe they should team up and create a renegade team like The Expendables.

It is a “Loner Gun For Hire” episode of The Sully Baseball Daily Podcast.

END_OF_DOCUMENT_TOKEN_TO_BE_REPLACED

The Yankees were almost flawless in their 1st 33 games to start the 2015 campaign. Quick starts by Teixeira and A-Rod fueled the offense, while Miller and Betances did not yield a run in this stretch either. Pineda was 5 – 0, Tanaka was healthy, and their duo of Ellsbury and Gardner were hitting north of .300.  The club was able to coast for the last 129 games of the year when injuries and age caught up to them.  Considering they spent no real money in the winter, they should go for bore early in the season, and then bring in a boatload of people late via trade  to compensate for injuries that will probably occur to their roster.

Mark Teixeira had clubbed 11 HRs over the wall with 27 RBI.  Alex Rodriguez had 8 big fly’s with many of them giving the Bronx Bombers a shot in the arm for victory.

Andrew Miller and Dellin Betances both had not yielded a run to that point. Michael Pineda was a brilliant 5 – 0, and that was about the time that Masahiro Tanaka began having health issues.

You throw in Jacoby Ellsbury and Brett Gardner both hitting well over .300 – and it was easy to see how the Pinstripers had taken off to a great start. END_OF_DOCUMENT_TOKEN_TO_BE_REPLACED

Comments Off on New York Yankees Need To Go Full Bore To Start 2016: Seek Reinforcements Midway Through If Need Be 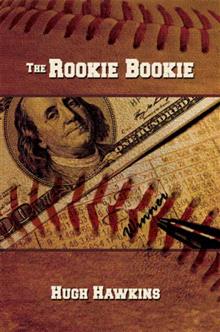 I take my betting style from a philosophy used from a few decades of research. This book was one of the templates followed for success.

So I have let my profits ride on this winter heading into futures betting in 2016 MLB.  I thought I would take you into a little look on what I have thrown down so far – and what got me here over the last few seasons.

For my initial World Series picks in 2014, I wagered the Rangers, Rays but I was smart enough to take a +2500 preseason SF Giants selection.

Halfway through the season I plunked down some money on the Royals when they were near .500, talking of firing Ned Yost, and running at an +8000 odd to win the World Series.

Comments Off on MLB Reports Placed Bets: MLB Gambling 101 In 2016 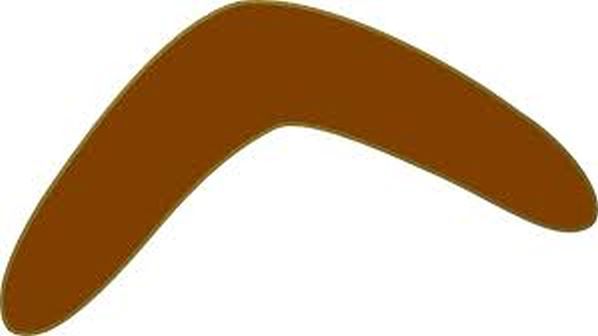 The MLB should consider doing what all ‘even level playing field’ sports pools do and that is to use the boomerang method of each draft round. A team that drafts 1st in round one would draft last in round 2, before picking 1st in round 3 again and so forth. It wouldn’t alleviate tanking altogether – with the best talent still being absorbed in the top 10 most times, but it would level out the middle rounds for sure.

We have all gone into pools/player drafts where we drew the worst card possible and then picked last.  To offset the sting of this a lot – in the ‘interest of fairness’, the draft worked like a boomerang.

If there are 30 guys picking, the 30th guy picks the last selection in the 1st round, but then he is able to pick 1st in the 2nd round.  Maybe it is time for the MLB to take this action for its Amateur Draft each year?

There has been so much talk about tanking by the teams like Phillies, Braves, Reds, Brewers, Padres and Rockies all following the path paved by the Cubs, Astros, Royals, Pirates, Nationals, Rays and Twins in yesteryear.

KC and Pittsburgh both had 2 decades of shame before they turned their franchises around to respectability.  The Rays (once named the Devil Rays) failed to top 72 wins for the first 9 seasons since their inception to the MLB in 1998. before showcasing 80 wins for every year since 2008. END_OF_DOCUMENT_TOKEN_TO_BE_REPLACED

The 2016 Red Sox Outfield Has A Lot Of Questions 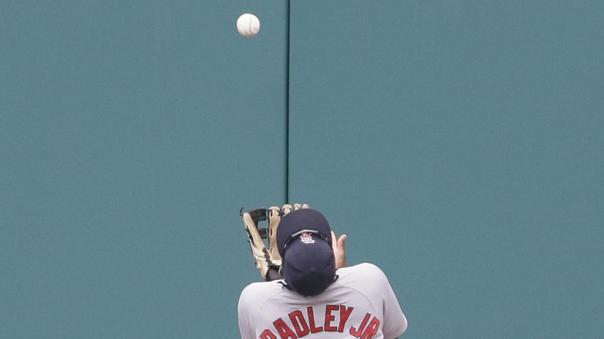 Hopes are high for the 2016 Boston Red Sox. A strong offseason that saw them land a number of players, including beefing up a lackluster pitching staff, has optimism running high.

However, not everything is necessarily rosy. Although nary a game has been played, one area of potential concern is the outfield, which could be an area of weakness for the team if things don’t go just right.