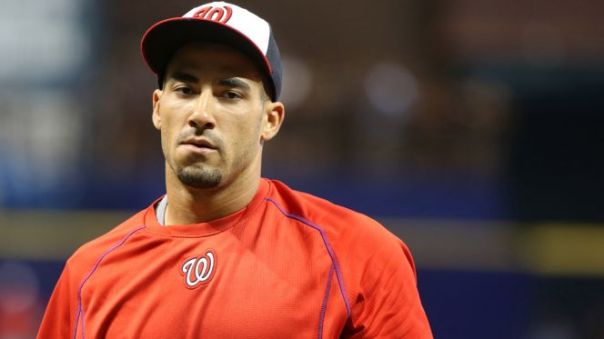 I promised to do another episode on Leap Year. I am a man of my word. Here I talk about Ian Desmond and a little bit about the Oscars.

It’s a once in every four years episode of The Sully Baseball Daily Podcast.

END_OF_DOCUMENT_TOKEN_TO_BE_REPLACED 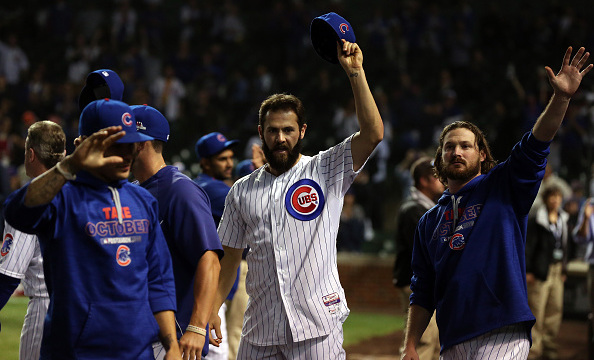 With just 5 weeks to the regular season – and all of the important Free Agents finally being locked up with Ian Desmond signing with the Rangers, it is time to see where all 30 MLB clubs stack up.

We are going to be running weekly power rankings once the year starts on Apr.3, 2016.

The way I compile the Power Rankings is best on confidence to win the World Series.  Some clubs may be more talented (or playing better) than a squad they are behind in the rankings,  but the Division (and strength of opponents) plays a massive factor.

It is the reason why teams like the Royals or Astros will be selected above a team like the Toronto Blue Jays.

The Pittsburgh Pirates might win 90 games (which may only see one AL club join them), but because they have to contend with the Cards and Cubs in the NL Central, it will be tough for them to receive a great ranking (at least until games are played). END_OF_DOCUMENT_TOKEN_TO_BE_REPLACED

Odds To Win The 2016 MLB Divisions

Best Division odd value on the board this week.

As the season approaches we are seeing more and more gambling entities finally display and update their Division odds on a daily basis.

Over the course of the year we will be doing a weekly post on both the World Series and the MLB Divisions for best value.

I have selected one good value pick and one bad value pick for each Division.  Next to a good pick, or a bad one, there will be an assigned parenthesis number for the degree I love the wager compared to the other Division picks.

The Chicago Cubs are the biggest favorite to win their own Division which is not surprising.  In the American League, the KC Royals have the lowest odd.

I like how this establishment has the Royals as their favorite lock to make the postseason, yet still have the Red Sox and Blue Jays favored over them for the World Series odds.

This goes the same for the Giants in the National League.  San Francisco is +900 to win the ‘Fall Classic’, yet the Mets and Nationals are more of a favorite to win the NL East, then they are the NL West. END_OF_DOCUMENT_TOKEN_TO_BE_REPLACED

Comments Off on Odds To Win The 2016 MLB Divisions

The Selling Of The Babe From Boston To New York: A Review 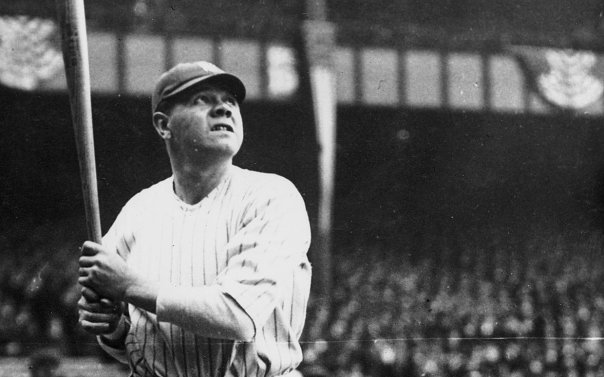 Roger Kahn, Donald Honig and David Halberstam are some of the names on the short list for of the greatest baseball authors.

Someone who is making a serious run at that distinction is Glenn Stout, who is submitting another entry to his resume with The Selling of the Babe: The Deal that Changed Baseball and Created a Legend—an outstanding take on the Bambino’s famous sale from the Boston Red Sox to the New York Yankees.

Comments Off on The Selling Of The Babe From Boston To New York: A Review

Alright, you may have to bear with me a little bit here, as I am not 100% sure how I want to present this except to say this is what I say about the A’s A LOT of the time and ESPN’s Buster Olney said it in his “Insiders Only” piece on Saturday called,

“The Athletics drive to contend is admirable in today’s times.“

It IS admirable and using both Olney’s statistics and my own, I intend to show you exactly why their drive to contend has not only been successful but beyond that, that most team’s in their situation would not or choose not to try to compete. Instead they tank and have a long stretch of terrible years – only to reemerge with a lot of high draft picks who are ready for the big leagues.

It reminded me a lot of a similar piece that I wrote for Today’s Knuckleball that talked about how the A’s had their own unique way of “rebuilding.” It went on to explore how they’ve been able to maintain a high level of competitiveness despite having one of the league’s lowest payrolls and having to be creative in creating platoons that will put up similar numbers to those exhibited by the big name free agents that they cannot afford.

Comments Off on A’s Constant Competitive Ambition Is Admirable