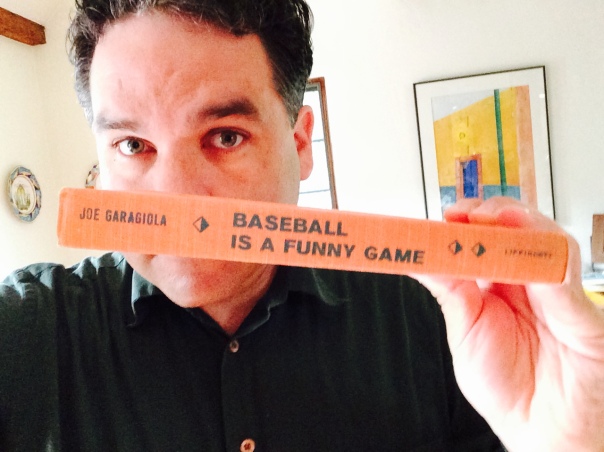 Paul Francis Sullivan (please call him Sully) does a podcast 365 days a year – unless it is a leap year – then he will do another 1. He has done a show everyday since Oct.24/2012. This to date represents a streak of 1215 days consecutively!

Past the CLICK TO READ THE REST OF THIS ENTRY are episodes 39 – 69 of the Sully Baseball Daily Podcast.

But we will also archive all of his podcasts to date (in coming weeks) –  so they are easily accessible for all his fans.

Reed And Flores Happy To Still Be Mets In 2016

If things had played out differently – perhaps to Mets on the club wouldn’t be. But Wilmer Flores and Addison Reed are – plus are looking forward to a 2016 season in Flushing Meadows, NY.

Addison Reed spent only a mere two months with the New York Mets, but within that time frame he went from playing for Arizona with no hopes of making the postseason, to making an appearance in the 2015 World Series.

READ THE REST OF THIS ENTRY.

Wilmer Flores says his ankle is 100% since the injury and that 2015 will be a season he will never forget thanks to the fans.

READ THE REST OF THIS ENTRY.

Can The Miami Marlins Be The Ones To Disrupt The NL East Narrative This Season?

The Miami Marlins have not had a winning season since finishing 87 – 75 in 2009. With some deft maneuvers and the right allocation of team salary (like the latest Chen signing) – this club could contend in the NL East with Atlanta and Philadelphia both rebuilding. With all questions pointing to how Jeffrey Loria will behave if they were in contention halfway through, it will be an entertaining season.

Heading into 2015, the narrative in the NL East was mostly focused on the Washington Nationals being heavy World Series favorites. Narratives are great, but they don’t always hold true once the season actually starts.

We all know how this one turned out. Instead of Bryce Harper and the Nats in the Fall Classic, it was David Wright and the New York Mets.

With 2016 officially kicking off as teams begin reporting for Spring Training, there’s a new narrative surrounding the NL East. It’s now about this division being a two-horse race between these squads, leaving the other three out in the proverbial cold.

For the Miami Marlins, they’re hoping a strong finish to 2015, a new manager and a full season of Giancarlo Stanton and Jose Fernandez can help them crash the party and be the second consecutive team to disrupt this narrative.

Comments Off on Can The Miami Marlins Be The Ones To Disrupt The NL East Narrative This Season?

Tony Phillips passed away on Friday. I pay tribute to a man who may have played at the wrong time.

That and more on this episode of The Sully Baseball Daily Podcast.