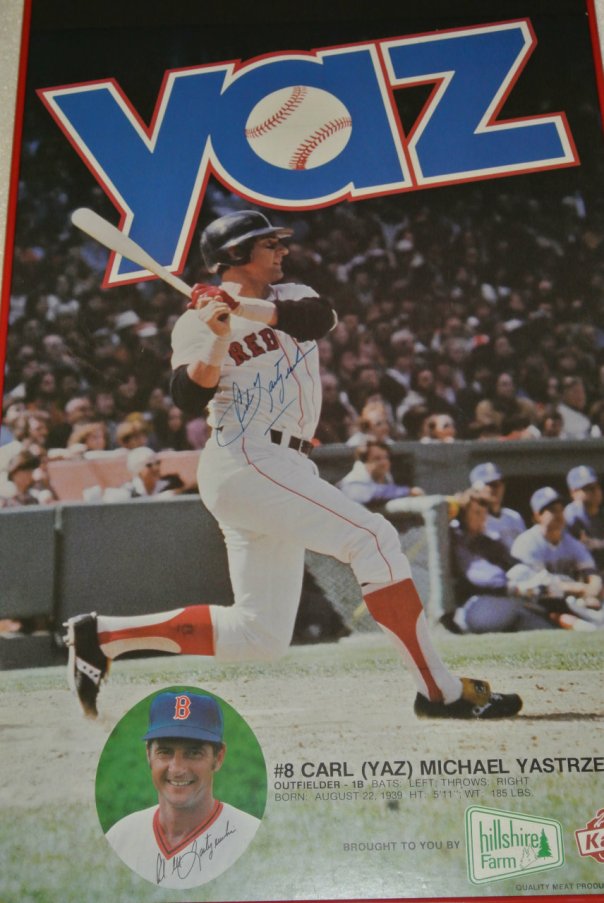 It is Carl Yastrzemski’s birthday. While waiting to get a haircut, I remembered the summer of 1979 where I eagerly watched Yaz’s 3,000 hit chase.

That and some reflections on this episode of The Sully Baseball Daily Podcast.

END_OF_DOCUMENT_TOKEN_TO_BE_REPLACED

For The Most Part – The Top Salaried Players (#1 – #25 In The MLB Are Certainly Not Playing Like It!

Some of the highest paid athletes are really struggling to earn their keep.  Even if A – Rod were playing, it is quite possible he would be a shell of his former self, and way overpaid.

You add in the horrific injury riddled years for Joey Votto and Prince Fielder, and you are talking about a lot of dough for players not even in uniform presently.

Then there is a productive hitter like Troy Tulowitzki, who can’t remain on the field, despite putting up world caliber numbers when he is in the lineup.

Joe Mauer and Matt Kemp have also dealt with injuries and timing issues at the plate, but they still could turn it around for the tail end of the season – and going forward.

Justin Verlander tops the list of the paying the man too late in the game, and this will not bode well for the Free Agent Max Scherzer.

You also have aging veterans that are helping their teams win games like Albert Pujols and Adrian Gonzalez, but they are also not where they were at the time all of that cash was thrown their way.

Miguel Cabrera and Mike Trout‘s deal don’t even start yet on this list, and somehow I think they will do alright.

Robinson Cano has looked decent in the 1st of a 10 year deal, but lets reassess this in 2018…

The Yankees have a huge problem on their hands with their representatives out of these players.

Mark Teixeira only has power left, and can hardly stay on the field, while CC Sabathia may be done as a top of the end starter.

Masahiro Tanaka was lights out in his time in New York this year, however he could be facing Tommy John Surgery soon, and may cost the franchise a lot of money to sit out.

Not even the Jacoby Ellsbury deal has reason for them to feel comfort.  His numbers are similar to the ones he put up in Boston, yet he will see his speed evaporate over the years going forward.

This is part 1 of a 2 part blog series on player contracts. Tomorrow we address players 26 – 50. END_OF_DOCUMENT_TOKEN_TO_BE_REPLACED

Comments Off on For The Most Part – The Top Salaried Players (#1 – #25 In The MLB Are Certainly Not Playing Like It!

END_OF_DOCUMENT_TOKEN_TO_BE_REPLACED 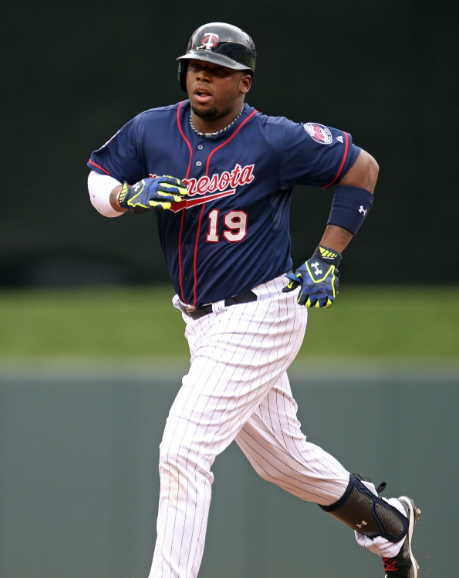 Kennys Vargas went 3-4 with a double, a homer, an RBI and a pair of runs scored, helping Minnesota top Cleveland, 4-1.

Buster Posey reached base 5 times including a homer and a pair of doubles, helping the Giants come from behind and beat the Cubs, 5-3.

Brandon McCarthy threw a complete game 4 hit shutout, striking out 8 and walking none, helping the Yankees avoid a sweep by Houston, 3-0.

Clayton Kershaw threw no hit ball into the 6th and finished with 8 masterful 3 hit, 1 run innings, striking out 10 Padres and earning the 2-1 victory for the Dodgers.