For The Most Part – The Top Salaried Players (#1 – #25 In The MLB Are Certainly Not Playing Like It! 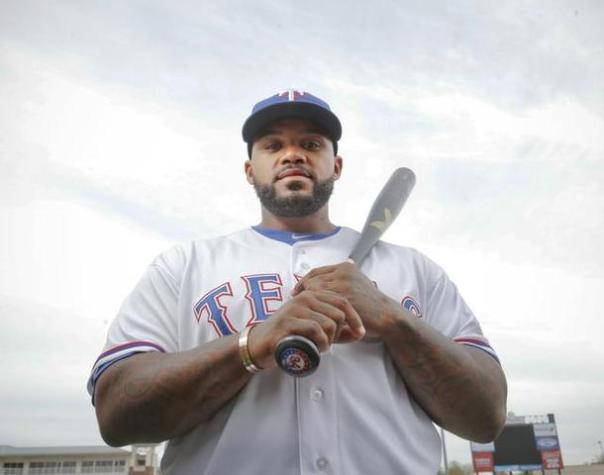 Some of the highest paid athletes are really struggling to earn their keep.  Even if A – Rod were playing, it is quite possible he would be a shell of his former self, and way overpaid.

You add in the horrific injury riddled years for Joey Votto and Prince Fielder, and you are talking about a lot of dough for players not even in uniform presently.

Then there is a productive hitter like Troy Tulowitzki, who can’t remain on the field, despite putting up world caliber numbers when he is in the lineup.

Joe Mauer and Matt Kemp have also dealt with injuries and timing issues at the plate, but they still could turn it around for the tail end of the season – and going forward.

Justin Verlander tops the list of the paying the man too late in the game, and this will not bode well for the Free Agent Max Scherzer.

You also have aging veterans that are helping their teams win games like Albert Pujols and Adrian Gonzalez, but they are also not where they were at the time all of that cash was thrown their way.

Miguel Cabrera and Mike Trout‘s deal don’t even start yet on this list, and somehow I think they will do alright.

Robinson Cano has looked decent in the 1st of a 10 year deal, but lets reassess this in 2018…

The Yankees have a huge problem on their hands with their representatives out of these players.

Mark Teixeira only has power left, and can hardly stay on the field, while CC Sabathia may be done as a top of the end starter.

Masahiro Tanaka was lights out in his time in New York this year, however he could be facing Tommy John Surgery soon, and may cost the franchise a lot of money to sit out.

Not even the Jacoby Ellsbury deal has reason for them to feel comfort.  His numbers are similar to the ones he put up in Boston, yet he will see his speed evaporate over the years going forward.

This is part 1 of a 2 part blog series on player contracts. Tomorrow we address players 26 – 50. 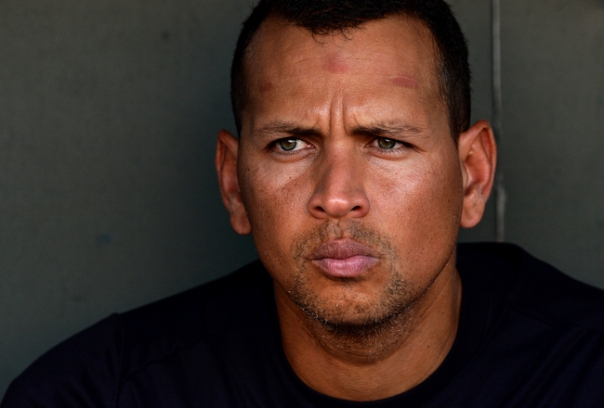 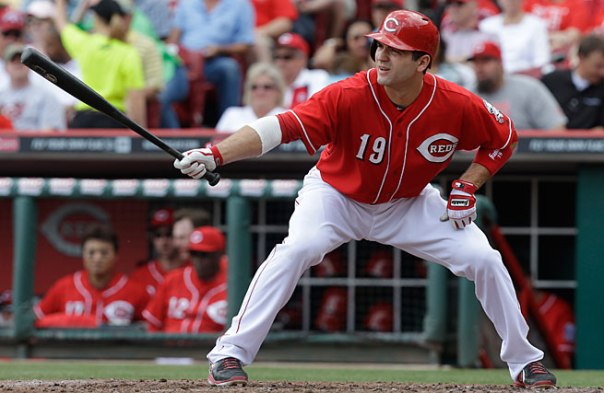 This was a write off season for the big 1B. He lost his consecutive games played streak, battled with injury – and has caused all of us to wonder if his weight won’t play a huge factor in his remaining years of the deal.

Mr. Mauer hasn’t had a seamless transition to 1B.  Mauer started the year as the active BA leader, and now he has relinquished that crown to Miguel Cabrera.  Needs to stay healthy long-term.

Give him credit for battling through various injuries, to at least crank 20 HRs, but he is aging by the minute.  In a league starving for power, he looks to have not lost much there, as he is hitting a HR for about every 17 AB.  Problem is he only hits those for XBH and his BA continues to plummet.

10 – 11, 4.76 ERA, 1.424 WHIP and has allowed the most ER in the AL at 84 ER. He will Strikeout less than 200 for the 1st season since his 2008 campaign.Not good, and especially for a pitcher that has 5 years on his deal past this campaign.Has there been a quicker fall from grace as the top pitcher in any league?

The King is high on his crown, and like Kershaw, will receive some top billing as an MVP candidate even as a pitcher.  The guy is worth all of the money they are paying him  Attendance skyrockets at home every time he throws.

The 2 time World Series Winner has had a slower year, but he could still light it up in the last 5 weeks of the year like he did in 2012.  It is a bit of a down year, but certainly not bad for a Catcher.

Out for the rest of the year with right knee surgery.

Sabathia will not be able to earn his money from this point forward.  His name shows up a couple of times with the restructuring of his deal.  Whatever the case, the Yankees will be lucky if he is 60% of the pitcher he once was.

The man has been better lately, however one can’t justify his value as good for the amount of money they are paying him.  I will say his trajectory has him back to near his career numbers, and you could see him continue to improve.

TULO can’t stay on the field despite being a baller on it.  He was on his way to a career year in 2014, before season ending surgery last week.  it is a matter of never playing a full season, which cripples the franchise doling out an AAV of nearly $16 MIL.

The Japanese Superstar was certainly living up to expectation before the discovery of a slight tear in the pitching elbow.  The club may miss him for the rest of this year, and possibly all of 2015 if he needs Tommy John Surgery.

The extra base power should see him with 60 XBH on the year, and he should top over 100 RBI.  That is earning your money at least.

These numbers are not much different from ones he posted in 2013.  If he has one good month, he will be right in line.  The Yankees have seen him go through some stretches of dominance – and then slow down a bit.

The good news is that he looks healthy, and will have more years to prove he is worth the contract he signed.

Cabrera’s down year would be the career season of a lot of players.  No doubt he still bothered by his groin.  Cabrera will still likely finish with over 70 XBH. score 100 runs and blast past 100 RBI.

The three-time batting champion in the AL will need a torrid hot streak to run down Robinson Cano or Jose Altuve for this year’s title.  He could however, win another RBI title in 2014.  He is still worth the cash – even at 75 %

Greinke is a premiere pitcher in the game of baseball today.  So far in his Dodgers career, he is 27 – 12, with a 2.69 ERA.  As a potent  1 – 2 combo with Kershaw, both of these guys fulfilling their contracts have picked up the slack for some of the guys not .

This contract doesn’t start until next year, and when you factor in this guys young age and production, he will be underpaid if he keeps his offense up.

Hamels has re-established himself as an ace in the National League after a subpar year in 2013. 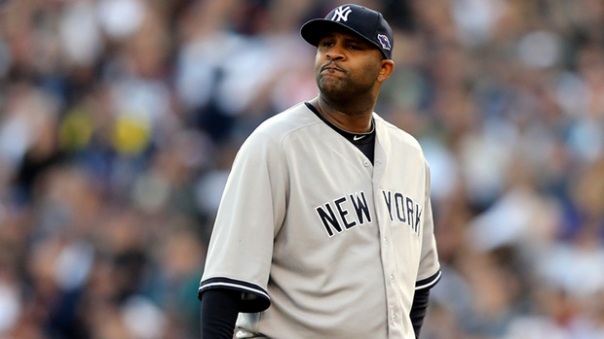 CC Sabathia needed to revert back to his former ace like status for the Yankees to have competed for the AL East Division in 2014. At $23 MIL per year, he is paid based on his totals from mid 2008 – 2012 – when he was one of the best pitchers in the game. The big LHP had come to Spring Training slimmed down, however knee problems have him out for the season.  With all of the innings lugged on a once massive frame, it is quite likely he may not regain his stuff, or even stat healthy from this point forward.  One thing for sure, is that the big man is to be paid until the end of the 2016 year at $25 MIL annually.