Before I get into the ramifications of this weekend that I just went through (mostly good), lets recap the Sunday June 14th, 2015 game at Marlins Park: 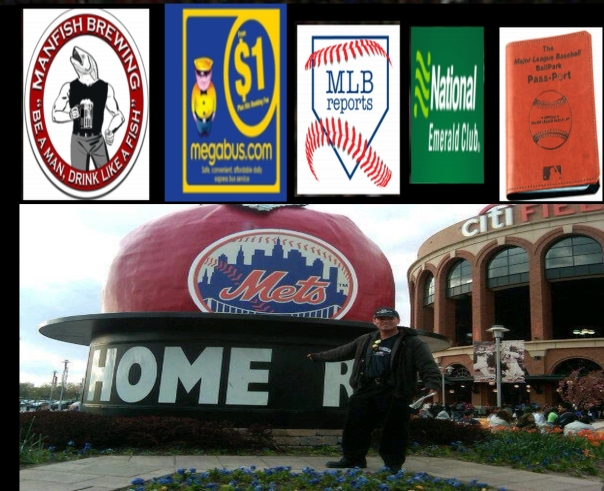 ***  I Will be live tweeting from all ballpark venues I am watching games at.  Join the discussion.

Method of Transportation To This Game, Where I am headed next.

I traveled from North Tampa Airport area to Miami for a game Sunday to complete the contests I will see at Marlins Park for the year.

Right after this, I begin a home and home 2 game Interleague series where the Giants and Mariners play each from Monday to Thursday.  These will be parks 22 and 23 of the year.

I am watching the Sunday game with Scott Bultman JR  Follow @EPLSB, he has watched 18 games with me so far this year after this game.

Scott will see games with me in in these following parks CHC/MIL/BOS/WSH/STL/KC/TEX/HOU/TB/CWS/NYY/PIT/COL/SEA/SF/OAK/CBP/BAL/ARI/NYM and LAD.

Makes 87 Games in 71 Days, featuring 17 Doubleheaders, 1 missed and 1 madeup doubleheader, and one outright miss (Apr.07, that was cancelled and now rescheduled for July.07, 2015, in which I will be attending anyways.

Changing Of The Schedule.

If you click the link above saying 2015 trip schedule, it looks vastly different from it did a few days ago.

First off, I have an opportunity in Tampa Bay to do something special for the long-term benefit of my career if I come back at the end of the year.  I am not allowed to get into specifics right now.  It simply has altered my schedule to include the final 6 games on the docket to include a 3 game set in Atlanta at the end of September, and the last 3 games will be at Tropicana Field.

Other changes I have made include taking off a game on the July 4th night in Atlanta.  I have thought about this day long and hard, and decided I would rather spend the night hanging out in the nation’s capital for the fireworks show with my brother’s family, rather than try to complete a 6 game – 3 day effort.

To help out in another aspect to accommodate this, I am also adding a Cincinnati/St. Louis doubleheader on Wed July 1st, 2015, and have added another game on Thursday July.2 in St. Louis.

I was lucky enough to have been interviewed by the Marlins today during the pregame radio broadcast, and also met longtime Marlins + Montreal Expos broadcaster Dave Van Horn. After a chat about the top 5 parks, I listed Busch Stadium as my #5 favorite.  I was devastated to have completed the only 2 games there earlier this year.

In looking at my Thursday July.02 original doubleheader.  It listed the Mets/Phillies at 1;10/6:35.  Originally I was going to use Amtrak, eventually I switched the method to Philly for a Megabus.com trip.  But all have flaws in them, and are way too dependent on things to go right to count as a 2 games in one day maneuver.

The problem is also driving all night to Chicago for a Cubs/White Sox doubleheader after, keep finances in check, and then turnaround and drive 800 miles back to Washington for an 11 AM game on Saturday July 4th game.

If this were three years ago, no doubt I could do this trip.  Heck, I could still probably pull it off now.  However, the previous schedule has 3 different travel plans that I can cancel for just  a few dollars, and save during the long run with time.

Also I was looking to help my buddy Scott finish up Yankee Stadium (which he will now do on Sunday July.19/2015 with me,  He and I are also going to attend the AAA All Star Game in Omaha Nebraska, before heading to US Cellular and MIller Park for a couple of doubleheaders.

In all, the end result is only a loss of one game listed, to now make it a 216 game trek. 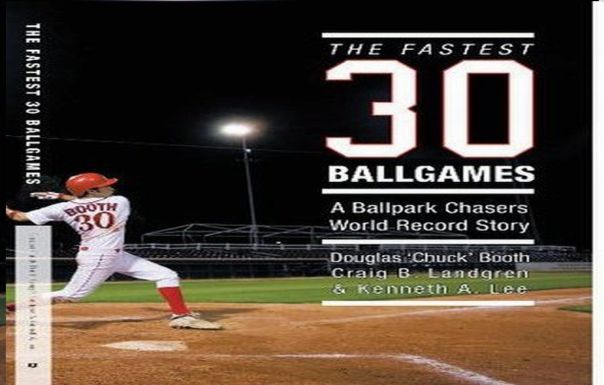 Posted in ballpark roadtrips, The Rest: Everything Baseball 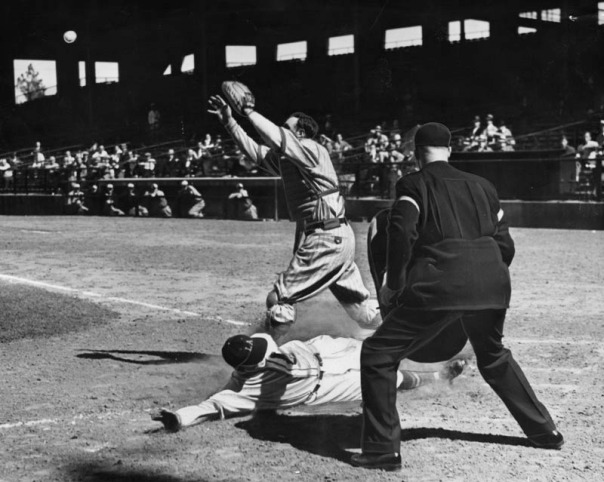 It is time for the Sunday Request

I am all for technology breakthroughs that end some of the idiocy of “the human element.”

It is an embrace technology Episode 963 of The Sully Baseball Daily Podcast. 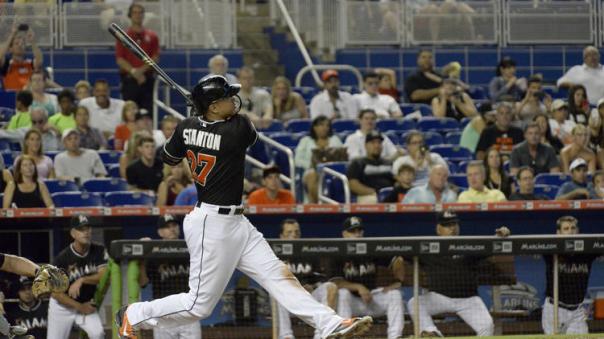 Giancarlo Stanton reached base 3 times including a double off the wall and a homer, driving in all of the Marlins runs in their 4-1 win over the Rockies.

Mat Latos struck out 11 Rockies batters over 7 innings, allowing just 4 hits and 1 run and getting the 4-1 decision in Miami.

Manny Machado got 3 hits, including a homer, and drove in 4 runs, leading the surging Orioles past the Yankees, 9-4.