Oakland Keeps The Magic Elixir Running With Pitching Staff In 2014: Lead The AL In Wins 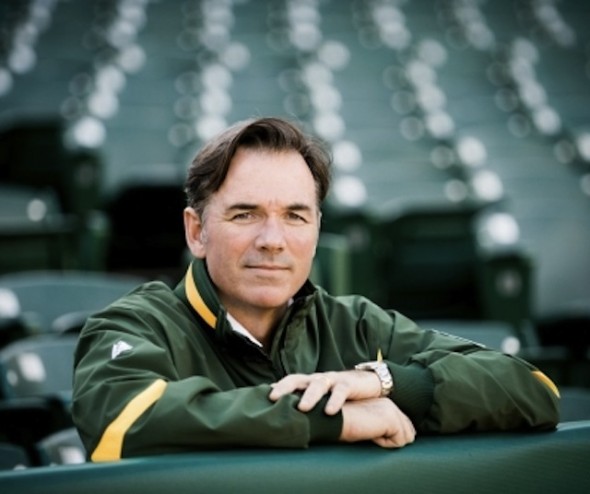 Billy Beane made some great trades to bolster his Relief Core – and rotation for the 2014 year. Despite 3 of the slated Opening Day starters not currently with the club due to Tommy John Surgeries (Griffin and Parker) + Straily (Optioned to the Minors), added with early Bullpen woes, the team has righted the ship, and lead AL pitchers in collective ERA, (OBP and OPS against). Beane has allocated just around $34 MIL in players salary to his staff in 2014. He also made great judgement calls on departing pitcher Bartolo Colon, Brett Anderson and Grant Balfour – not duplicating key roles in the previous two seasons. Once again the “Moneyball Man” looks like he may come up roses one more year in the Division at least.

Billy Beane knows how to construct a Pitching Staff on a shoe string budget.

Not enough Pitching with double TJ Surgeries to A.J. Griffin and Jarrod Parker to have slowed the Rotation? Nope.

What about the loss of Bartolo Colon?  Hell no, that big guy is sporting an ERA of over 5.50 in an easier NL hitting league.

Scott Kazmir a risk?  Nope, wrong answer again thus far. The recipient of a 2 YRs Deal worth $22 MIL is a lot of money doled out from the A’s organization for a Free Agent Hurler.

How about sophomore Sonny Gray having a tougher time peddling through the league for a second time?  Not a chance.

Comments Off on Oakland Keeps The Magic Elixir Running With Pitching Staff In 2014: Lead The AL In Wins

Sean Doolittle got a save last night and it was the real deal.

A few changes need to be made to the save rule to make it relevant again.

Plus I like the DH being in the AL but not the NL.

That and more on The Sully Baseball Daily Podcast.

END_OF_DOCUMENT_TOKEN_TO_BE_REPLACED 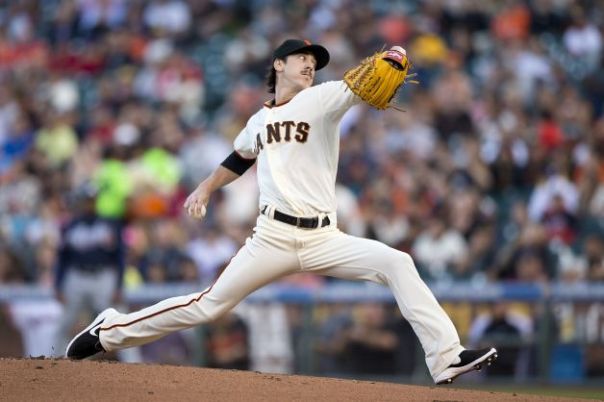 Eric Young Jr. led the Mets offense in a wild back and forth game in the Bronx. He went 3-5 with a two run homer and a stolen base in the 9-7 comeback victory against the Yankees.

Jesse Chavez pitched into the 9th, letting up just a pair of solo homers and keeping the White Sox from rallying. The A’s held on, 5-4.

Jose Bautista went 3-4 with his 10th homer of the season as the Blue Jays topped the Angels, 7-3.

END_OF_DOCUMENT_TOKEN_TO_BE_REPLACED

Comments Off on Who Owned Baseball Yesterday (May.12) – Updated MLB Yearly ‘WOB’ Standings

There were a lot of HRs hit for how few games there were on a shortened Monday schedule last evening.  Yasiel Puig hit a mammoth HR to erase a 2 run deficit into a lead.

The 2nd Year Dodger is on fire right now, and has hit back to back HRs in the last few games.

These totals put him on pace for about 33 HRs and 120 RBI for the year if he keeps it up.  He will quickly be reengaged into the NL MVP Voting if his is the case. END_OF_DOCUMENT_TOKEN_TO_BE_REPLACED