Eight Things To Watch For At Red Sox Spring Training 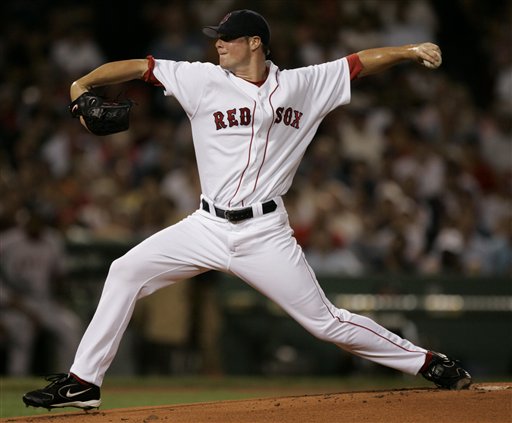 Now that the obligatory Q&A sessions about what went wrong in 2012 and what everyone thinks about Terry Francona‘s book are (hopefully) over, it’s time for Red Sox players and fans to start focusing on the season ahead.

The full squad was due at Jet Blue Park at Fenway South yesterday, but many position players showed up in Fort Myers early — a good sign that the club is hungry to rise from its unfamiliar spot in the American League East basement. While the club’s won-loss mark in spring training games is not necessarily a barometer of what is to come, the stage for the season can be largely set during the next seven weeks.

Past the Youtube clip or (Read Rest Of this Entry Click) are eight intriguing story lines to watch for leading up to Opening Day at Yankee Stadium on April 1:

END_OF_DOCUMENT_TOKEN_TO_BE_REPLACED

Brian McCann To Rebound in 2013 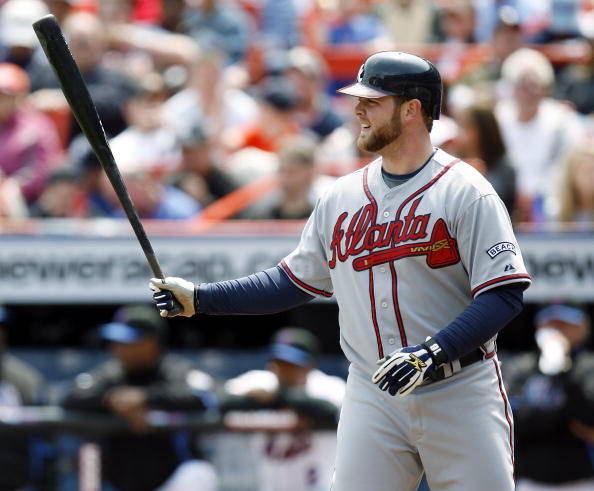 Brian McCann has established himself as one of the best offensive Catchers in the game, but will he be able to hold such a title? An injury to his right shoulder seemed to derail his 2012 campaign, but after having surgery in October he is poised to get back to his old ways.

Brian McCann, Catcher for the Atlanta Braves, has had a great amount of success playing baseball in Georgia his whole life — but could he finally be leaving the Peach State following the 2013 MLB season? McCann was born in Athens Georgia, went to Duluth High School in Duluth Georgia, and currently resides in Lawrenceville Georgia while playing baseball in nearby Atlanta. McCann hasn’t strayed far from his roots to this point in his life. He was drafted out of high school in the 2nd round of the 2002 MLB Draft by his hometown Braves, but his current contract with the team is up after the 2013 season. The Braves just invested a lot of money in the Upton brothers, and may not be so eager to throw a bunch of money at an offensive-minded Catcher whose production at the plate was the worst of his career in 2012. Add in the fact that they have a highly regarded Catching prospect named Christian Bethancourt – who may be ready to contribute to the big club by the start of 2014, or soon thereafter.

There is also Evan Gattis who, while most likely not a threat to steal McCann’s job behind the dish, could be a part of replacing him if need be. So while McCann is coming off surgery to repair a torn labrum in his throwing shoulder, and a career worst season at the plate, he needs to show the Braves, or any other potential suitor for that matter, that he is still a major asset to any lineup and will be for years to come.

2012 Brian McCann Highlights – Mature Lyrics may be present  so Parental Guidance is advised:

END_OF_DOCUMENT_TOKEN_TO_BE_REPLACED

Comments Off on Brian McCann To Rebound in 2013