John Farrell thinks WHO is going to rebound??!!

The winter goodwill tour of John Farrell, which has included road trips to meet with players and town hall-style visits with fans, continued this past week when the new Red Sox manager had a friendly Q&A with media and callers during WEEI Sports Radio’s Hot Stove Show.

Farrell was optimistic in discussing the versatility and power of his lineup, but what really excited the new skipper was hyping the player he believes is poised for a breakthrough year in 2013:

END_OF_DOCUMENT_TOKEN_TO_BE_REPLACED

MLB Teams Should Limit Their Pitchers In The WBC 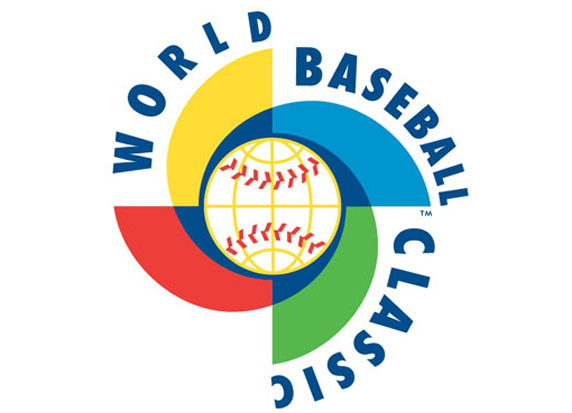 Yovani Gallardo threw the most pitches in the National League last year, with 3,480 pitches thrown in his 33 starts. To imagine him throwing even more pitches, for a team other than the one that owes him just under $20 Million over the next two years, seems pretty far-fetched. Nonetheless, Gallardo will be pitching for Team Mexico in the 2012 World Baseball Classic this March. The issue of how Major League teams should react to their player’s decisions regarding their play in the WBC will be an underlying storyline throughout the next couple of months. It depends on the situation, but for the most part, it seems clear that by teams limiting their pitcher’s playing time in the WBC, they are making the best decision not only for the team, but for the pitcher as well.

END_OF_DOCUMENT_TOKEN_TO_BE_REPLACED

Posted in The Rest: Everything Baseball, World Baseball Classic