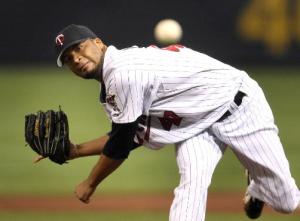 Francisco Liriano and Bryce Brentz do not show the intelligence of Justin Verlander.

Find out why on the latest edition of The Sully Baseball Daily Podcast. 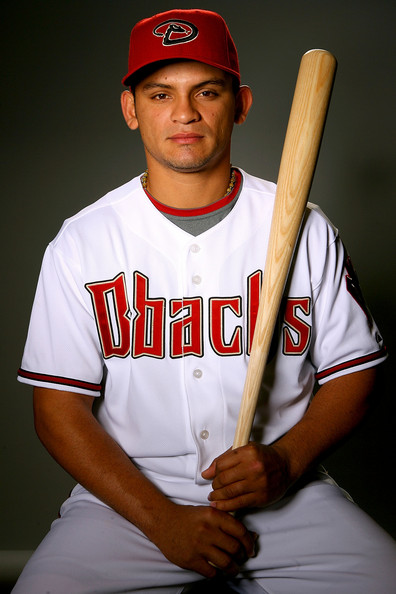 Gerardo Parra was signed by the Arizona Diamondbacks as an amateur free agent in 2004. Parra received the call up to the show on May 13, 2009 from Double AA Mobile Baybears when Left Fielder Conor Jackson was placed on the disabled list. He was put into the starting lineup the same day, and in his first Major League  At-Bat,  he became the 100th player in MLB history to hit a Home Run in his first at bat. Parra recorded at least one RBI, in his first five games, by doing this he became the second player since Mike Lansing (1993) in the last thirty years to accomplish this feat.

He was also named NL Rookie of the Month for May and reached base in each of his first 17 games. Parra broke out in 2011 by hitting with a .292 Batting Average, 8 Home Runs, and 46 RBI. He also showed that he could a defensive weapon with his powerful arm by throwing out runners on various occasions; he recorded 12 Outfield Assists in 2011. He capped off this stellar year by winning the Gold Glove in the National League for Left Field.

END_OF_DOCUMENT_TOKEN_TO_BE_REPLACED

Houston Astros Roster In 2013: State Of The Union: 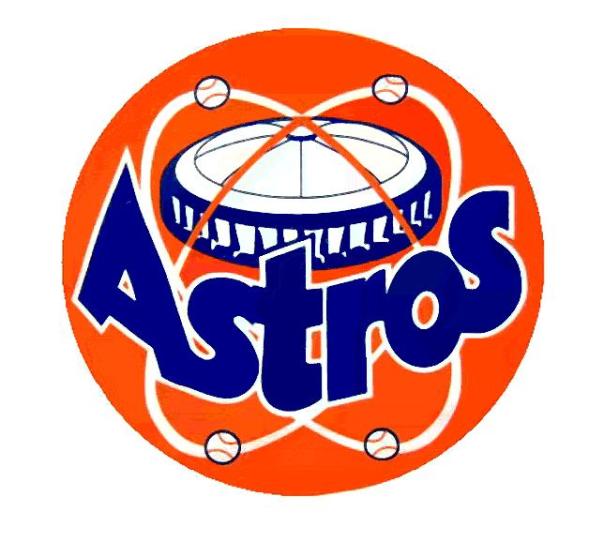 In 2005, the Houston Astros completed a run to the World Series. It was the culmination of the Craig Biggio and Jeff Bagwell teams in Houston. That team had players on it named Clemens, Pettitte, Oswalt,Bagwell and Biggio. This Houston team is a far way from that National League Champion. Houston has failed at epic levels the last two seasons. The state of the current union of this team is summed up in one word: bad. With that said, there is a ray of hope in these dark days.

When I first learned of this assignment, I planned on doing a portion of a piece on the Astros most expensive and possibly most prominent offensive piece, Jed Lowrie. Houston, in an effort to aggressively proceed with rebuilding its roster, traded Lowrie for several pieces. The trade itself has been covered by this site and our Astros’ corespondent already so I’m going to focus on piece of it. Chris Carter, the First Baseman/Outfielder, acquired by the Astros. Carter has shown consistent power at the Minor League levels as he consistently posted well above league average ISO numbers. His brief stint in the Majors with the A’s prior to the 2012 season did not see those numbers translate. Finally in 2012, we got a look at what we hope is the real Chris Carter.

Carter posted 16 Home Runs in less than 300 Plate Appearances while posting a spectacular ISO. Carter is not the type of player who will hit for average as his Strike-Out rates are consistently well above league average, but he does so an excellent propensity for taking walks. Carter is an Adam Dunn – type player. Big power, good On Base Percentage, but a high Strike Out rate with a low Batting Average. Overall, I think he will make a fine number four hitter, but the pieces around him need to fit. The other issue is where does Carter play. He is traditionally a First Baseman, but Houston is currently playing 26-Year Old Brett Wallace at first in an effort to determine his value. More important than Wallace though is one of Houston’s top prospects, First Baseman Jonathan Singleton.

Bagwell and Biggio Mix of Highlights:  Who will be the next tandem of Astros greats?:

END_OF_DOCUMENT_TOKEN_TO_BE_REPLACED

Without Limitations, Is Stephen Strasburg In Line To Win The NL Cy Young Award In 2013? 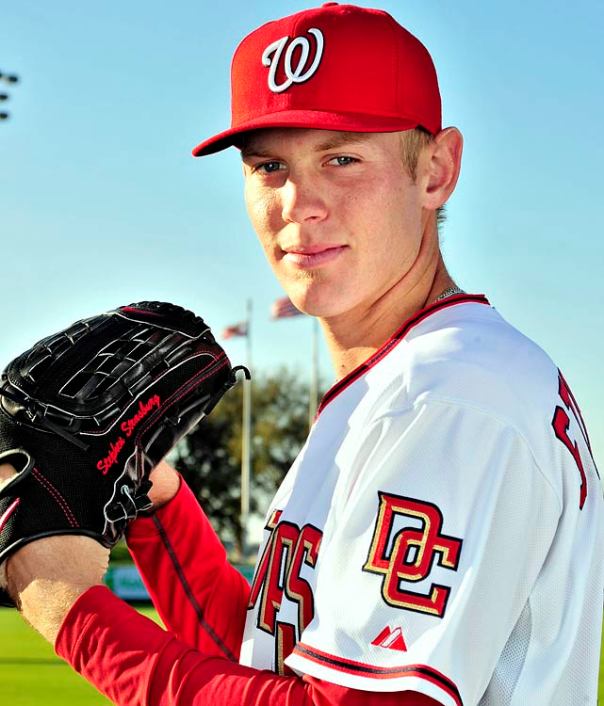 Had the Washington Nationals not constrained Stephen Strasburg in 2012, there would’ve been a decent chance that he would win the Cy Young award in ensuing weeks.

However, the Nationals regard Strasburg as their ace of the future, which is true.  So, they chose to put an Innings cap on the young flame-thrower, thus erasing his Cy Young hopes.

In 2013, the Nationals should take the chains off him, however. Of course, there’s still a chance that they don’t overuse him excessively, which would disable him from going deep into his outings on a regular basis. But, barring any in-season injuries, it’s unlikely that Washington will shut him down again.

After all, Washington’s goal is to assemble a championship team. Currently, there isn’t a better team than the Nats on paper, so they’re heading in the right direction. Strasburg is undoubtedly the anchor of their rotation, especially if Gio Gonzalez gets suspended for appearing in a Miami New Times report with a handful of Major leaguers including Alex Rodriguez.

END_OF_DOCUMENT_TOKEN_TO_BE_REPLACED

Comments Off on Without Limitations, Is Stephen Strasburg In Line To Win The NL Cy Young Award In 2013? 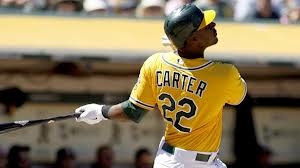 Chris Carter: A career .283 hitter in the minors, with a .378 OBP and .535 SLG. The perfect combination of power and patience. He will prove to be the one that got away from Billy Beane.

Mark down the date of February 4th, 2013. The day that Billy Beane broke my heart. In preparing for my latest A’s feature, the working title of the article was “Chris Carter: The Next Great A’s Superstar”. Then fate intervened. Or rather, Beane decided to pull off one too many trades. After a successful offseason that saw the A’s GM bolster significantly bolster his playoff squad, Beane decided that one more blockbuster move was in order. Jed Lowrie was headed to Oakland, with Chris Carter (the good one), Max Stassi and Brad Peacock going over to the Astros. For the purpose of this piece, I will be focusing on the loss of Carter. Stassi is a former 4th round pick of the A’s and a young 21 Year Old catching prospect. With Derek Norris ready to grab the A’s catching job for the next decade, I can see how he was expandable. Peacock was a 41st round pick of the Nationals. A 25 Year Old arm that may develop one day, but crashed and burned last season in AAA. With the A’s pitching depth, I can see how he could be ticketed out-of-town for a change of scenery. But Chris Carter?  Really Billy??!! You worked your magic to get him in the first place from the Diamondbacks. I certainly hope that your return pans out (Jed Lowrie and Fernando Rodriguez). Right now, I simply cannot see the logic of this move.