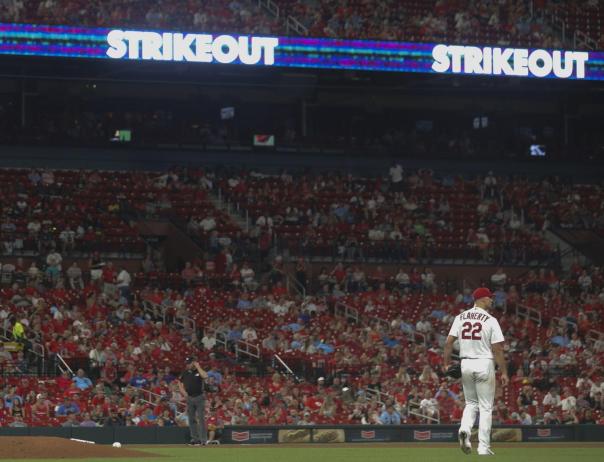 Eloy Jiménez homered twice and doubled, driving in 3, to lead the White Sox past Cleveland, 6-5.

James Paxton struck out 12 Rangers in 7 innings, allowing 1 hit and no runs as the Yankees rolled to a 10-1 blow out.

Juan Soto went 3 for 4 with a homer in the Nationals wild come from behind 11-10 walk off win over the Mets.

Pete Alonso collected 3 hits, including a homer, in the Mets devastating 11-10 loss to Washington.

Mike Clevinger held the White Sox to 2 hits and 2 runs over 7 while striking out 9. The Indians bullpen dropped the 6-5 final.

Victor Reyes went 4 for 5 but the Tigers dropped the 6-5 game to Kansas City.

Dereck Rodríguez allowed 1 run on a solo homer over 7 innings, striking out 7 Cardinals but the Giants were shutout, 1-0.

To view the Yearly Leaders for Who Owned Baseball Standings   – Click the READ THE REST OF THIS ENTRY ICON OR SCROLL DOWN.

END_OF_DOCUMENT_TOKEN_TO_BE_REPLACED

Nails in the Mets and Giants Coffins and Honoring Mike Piazza: Locked On MLB – September 4, 2019 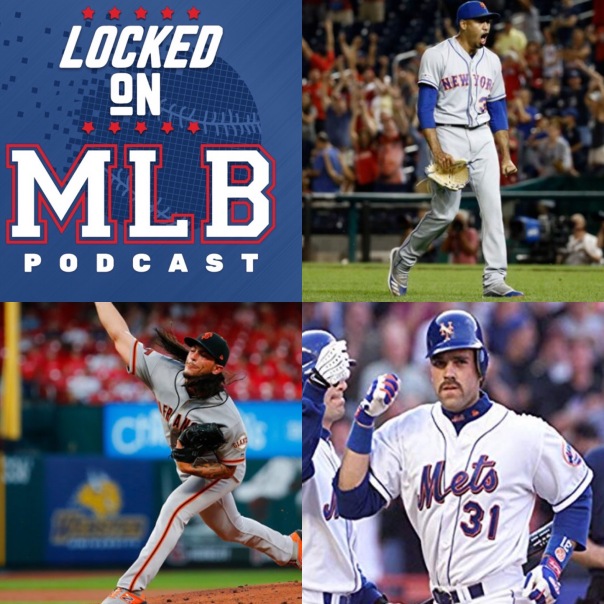 The Mets and Giants both went for it. It did not work. For the Giants it was a last swing at nostalgia. But the Mets loss on Tuesday was a total disaster. Meanwhile it is Mike Piazza’s birthday. He is a Mets legend but should have been the greatest offensive Dodger of them all.

I am your host Paul Francis Sullivan. Please call me Sully.

Comments Off on Nails in the Mets and Giants Coffins and Honoring Mike Piazza: Locked On MLB – September 4, 2019