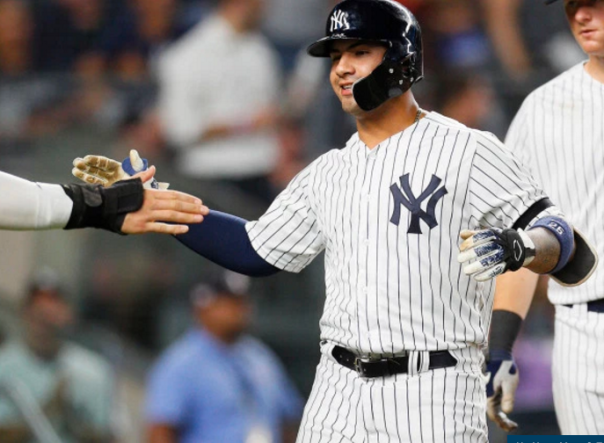 Nick Ahmed went 2 for 4 with a homer and 4 RBI to help the Diamondbacks stay alive in the Wild Card hunt by topping Colorado, 8-6.

Erick Fedde held the Reds to 2 runs over 6 innings as the Nationals held on to win 7-6.

James Paxton gave the Yankees 6 strong innings in the double header opener, striking out 7 Orioles and earning the 8-5 decision.

Gleyber Torres combined for 3 homers in the Yankees double header sweep of Baltimore. In the second game, which the Yankees took 11-8, he reached base 4 times, homered twice and drove in 6 RBI.

Hanser Alberto got 5 hits over the Orioles two losses to the Yankees. In the nightcap, he went 3 for 4 with a homer but the Yankees prevailed, 11-8.

Luís Garcia retired all 3 batters he faced, striking out 2, but the Angels were pounded by the Pirates, 10-2.

Kevin Gausman threw 2 innings of shut out ball to stop the bleeding and keep the Reds in the game. Their comeback fell short against Washington, 7-6.

Trevor Story reached base 4 times, including a homer, but the Rockies dropped the 8-6 final to Arizona.

END_OF_DOCUMENT_TOKEN_TO_BE_REPLACED

Questions in DC, Answers in Cleveland and Honoring the Thrill: Locked On MLB – August 13, 2019 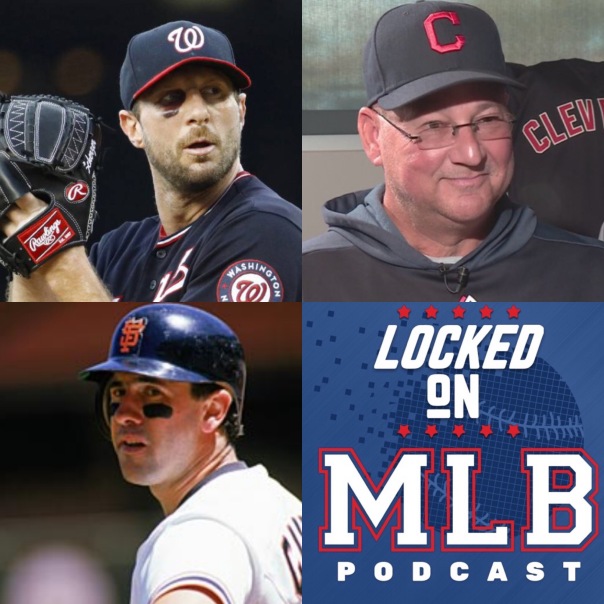 I am not impartial, but I am objective. I would LIKE to see the Nationals go far this October. But without Max Scherzer, that just is not going to happen.

Meanwhile the Indians continue to stampede to a potentially winning post season. And Will Clark in honored, justifiably so.

This is the Locked On MLB Podcast. I am your host Paul Francis Sullivan. Please call me Sully.

Comments Off on Questions in DC, Answers in Cleveland and Honoring the Thrill: Locked On MLB – August 13, 2019