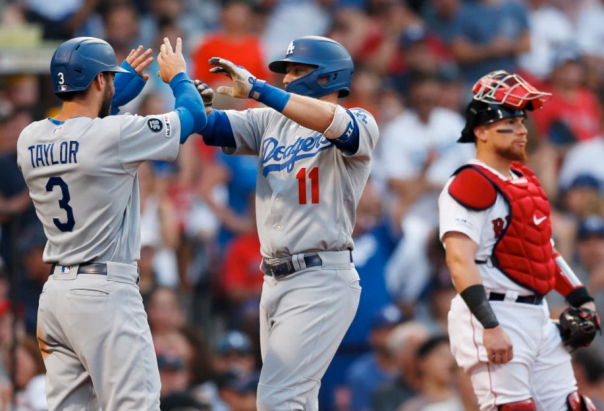 José Altuve went 3 for 5 with a grand slam and 3 runs scored to help the Astros pound the Rangers, 12-4.

A. J. Pollock hit a 3 run homer in the first innings, added 2 more hits, including scoring a run in the 12 inning game winning rally to help the Dodgers survive in Boston, 7-4.

Ryan Yarbrough came into the game in the third inning and took the combined perfect game into the 9th. He would surrender 2 hits and a run over 6 1/3 innings and earn the 4-1 decision for Tampa Bay over the Orioles.

Xander Bogaerts reached base 4 times including a homer, in the Red Sox 12 inning 7-4 loss to the Dodgers.

Reynaldo López allowed 1 unearned run over 6 innings, striking out 7 Oakland batters. The White Sox would commit a critical error in the 9th which led to the 3-2 walk off defeat.

Cal Quantrill blanked the Braves in his 6 innings of work, allowing 3 hits and 1 walk. He would not fare in the decision as the Padres fell, 4-1.

Christian Yelich homered and singled but the Brewers dropped the 8-3 game to San Francisco.

END_OF_DOCUMENT_TOKEN_TO_BE_REPLACED 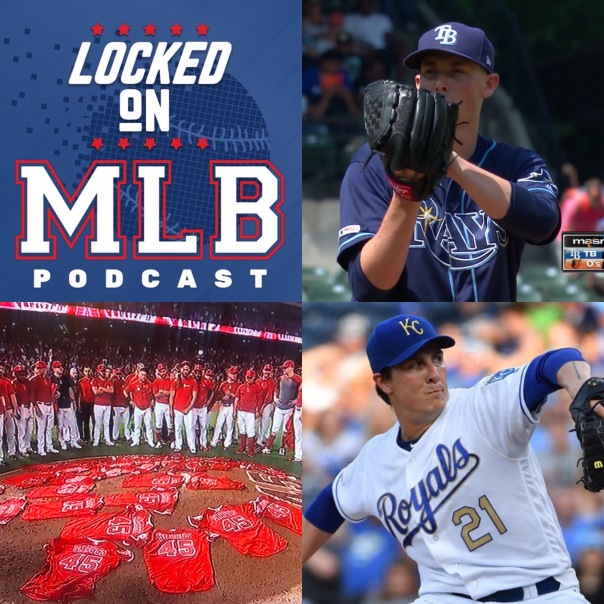 Baseball can create a mundane day at the park into a transcendent experience. How else can one describe the magical night in Anaheim on Friday?

Meanwhile the A’s improve themselves and baseball starts another eventful week.

This is the Locked On MLB Podcast hosted by me, Paul Francis Sullivan. Please call me Sully.

Comments Off on An Angelic No Hitter and Other Thoughts: Locked On MLB – July 14, 2019