← Why Pablo Sandoval is in a Position to Succeed With the Boston Red Sox
Sully Baseball Daily Podcast – February 19, 2017 →

The old adage here is ‘you want to know the truth, follow the money.

We have been talking projections for win totals in the upcoming MLB Year on a all offseason basis here at the MLB Reports. While we agreed a lot with the fangraphs.com prognostications, we had a problem with Baseball Prospectis’s PECOTA System yet again.

In the 1st total listed below are the official Win/Loss Over/Unders For All 30 MLB Clubs posted by Atlantis Casino.

We have to say that they pretty much mirrored what we have on the board for our projections.

Casino’s have a vested interest since it will cost them serious money if there are poor predictions.

In the last week, we have seen the Royals ink Travis Wood, but more importantly Alex Reyes was lost for the season by the Cardinals due to his upcoming Tommy John Surgery. 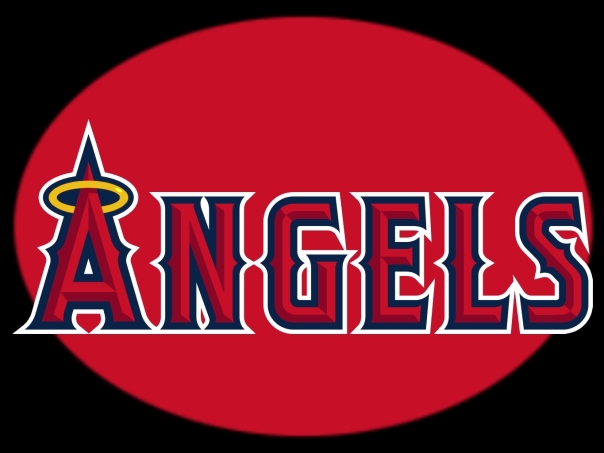 In their 1st 60 games of the season, the Halo’s effectively miss the Indians and Red Sox on the docket, and only have to play 3 games versus the Tigers as well. Yes, they play a huge chunk of their games vs the AL West, but they have improved against all of the clubs as of right now. Mike Scioscia’s squad gets to play 4 games at Tampa – and 4 games vs the Twins, 3 vs Toronto and Atlanta at home, with 3 at Kc and Miami. The club are slated to host the Braves for 3 games. Did I mention they play the A’s 10 times in their 1st 60 contests as well? I could see them with 34 or 36 wins at the 60 game mark In an exhausting stretch from Apr 3, to May 15, the team also plays 43 games in 46 nights, with 20 of them at home, but that is a great itinerary to kick off the campaign.

Atlantis is within 5 wins or less of every team with us, except for the Angels, A’s and Brewers  These will be our automatic best bets to be placed. We own a 9 – 1 record in our absolute best bets over the last 3 years – p.

Again we nailed that one, as A.J. Preller made numerous deals, had a lofty team projection win total of 85.5 wins that year, and they didn’t even match the 77 victories registered in 2014..

This year, are high on the Angels eclipsing the .500 mark.  We listed recently that they have an extremely favorable 1st 2 months of the year schedule, and why we think the improved defense should help their 2017 campaign.

The Oakland A’s are our 2nd best selection here.  The club despite struggling both in 2015 and 2016, still came through with 68 and 69 wins respectively.  Already that is higher than the 66.5 mark here.

Billy Beane has helped his roster out enough, while also seeing his young Starters have another year under their belt, added with the strong Bullpen that teams has.

I personally believe the only way the A’s don’t top at least 67 victories this year is a rash of injuries, coupled with Beane trading everything not nailed down.  Certainly possible, however the AL West doesn’t even possess any of the top 10 AL Cy Young Candidates either:

The AL West may have all five clubs land within10 wins of each other.

Milwaukee is the other team we are not high on.  The 2017 squad is nor breaking Spring Training like the 2016 club did.

We also think the Brew Crew will be more heavily scouted with the likes of Jonathan Villar, Hernan Perez and Keon Broxton.

Junior Guerra was the only Starter to boast a great ERA at 2.81.  Other than Zach Davies clip of 3.97, the other guys were closer to 5 for an ERA than 4.  Matt Garza is still in the rotation for Pete’s sake.

Ryan Braun is pushing his prime of his career as well, and the club would be wise to orchestrate a trade to have that money freed up longterm.  Problem is he will have 10/5 rights pretty soon to narrow his already limited no-trade clause that has limited clubs.

Braun is also good to miss around at least 20 – 25 games per year as shown the last 4 years.  With no lineup protection at all, this could be the year he is just Intentionally walked every time he goes up.

Gone are the likes of Lucroy, Carter, Khris Davis, Adam Lind, Aramis Ramirez or Carlos Gomez – who at least provided some power production around him the last 3 – 4 years.

Milwaukee will need Braun healthy, the Pitching Staff to be significantly better in 2017, with breakout years from Thames, Shaw, Broxton and Perez all to make it to 70+ wins.  Too many question marks in our view.

It also doesn’t behoove them to play the Cubs/Cardinals and Pirates a total of 57 games.  All clubs are still pretty strong and possess way more talent.  Cincinnati also has a decent offensive squad themselves.

It should be a long summer in Wisconsin..

← Why Pablo Sandoval is in a Position to Succeed With the Boston Red Sox
Sully Baseball Daily Podcast – February 19, 2017 →