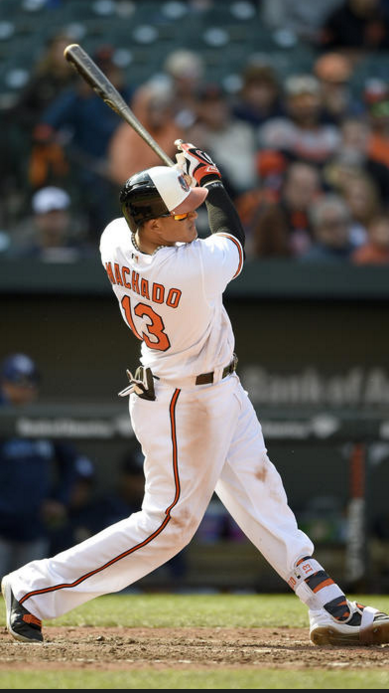 Manny Machado went 4 for 4 including a homer and 2 RBI, propelling the Orioles into a 5-3 win over Tampa Bay to continue their perfect start.

Brandon Belt got on three times, including a game tying homer, and drive in three as the Giants took a wild 9-6 game from Los Angeles.

Marco Estrada shut down Boston’s offense with seven scoreless innings, striking out 8 and allowing just 5 hits as Toronto salvaged the final game of the series, 3-0.

Eduardo Nunez went 4 for 4 with a run batted in and a stolen base. The Twins would fall to the Royals on a walk off wild pitch, 4-3.

Nick Markakis ripped three doubles, scoring once and driving in two more. But his Braves remain winless after dropping to St. Louis, 12-7.

Felix Hernandez was masterful over 7 shutout innings, allowing 3 hits and 10 strikeouts. But the Mariners bullpen blew the lead and the game to the A’s, 2-1 in 10 innings.

Jeff Locke allowed just one run over 6 innings but would not get the decision as the Reds walked off against Pittsburgh, 2-1.

Guys Who Owned Baseball For One Day In 2016 MLB, 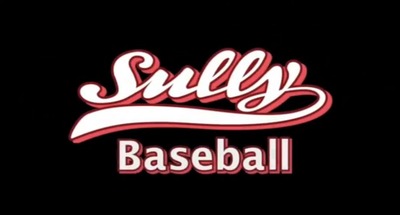