The Diamondbacks doesn’t have many long term contracts that carry out big $ – so they were able to throw a whole bunch of dough to sign Zack Greinke to the biggest Annual Average Contract in MLB History. Despite that deal, there maybe more signings and acquisitions on the way with the total team payroll still being under $100 MIL thus far for next campaign.

So in one signing of Zack Greinke, the Diamondbacks effectively doubled their 2016 salary outlook for the year.  There was a reason Arizona could make such an expensive deal – and it wasn’t just because of their recent TV contract.

The franchise has done a decent job in slashing payroll over the last few years.  They also have the best value on the board with the Paul Goldschmidt contract through 2019.

The big lanky 1B finished runnerup for the MVP in the National League for the second time in 3 years during 2015 – and will only earn $40 MIL over the next four seasons.  Only Andrew McCutchen’s 6 YRs/$51 MIL extension rivals the kind of value the club has received in the league.

END_OF_DOCUMENT_TOKEN_TO_BE_REPLACED 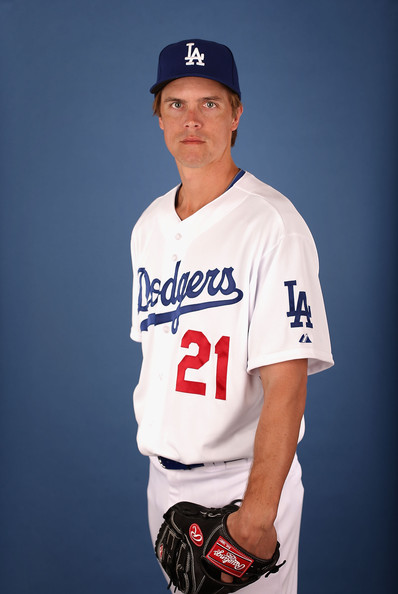 Zack Greinke opted of his deal (6 YRs/$147.6 MIL) after this last season with the Dodgers, even though he will still nearly $26 MIL per year left on his deal running through 2018. The 32 Year Old has been dynamite since moving to Los Angeles, featuring a 60 – 17 (.779) record with a mid 2 ERA since he was dealt to the Angels in mid 2012 from the Brewers.  He just inked the most lucrative deal ever signed for the MLB in AAV at $34.42 MIL per year.

A collective haymaker punch has just been thrown at the rest of the National League West.  The Diamondbacks have inked Zack Greinke to a 6 YRs/$206.5 MIL pact as of last night.

This is the 3rd richest Pitcher contract ever signed behind David Price‘s 7 YRs/$217 MIL deal – and Clayton Kerhsaw’s extension of 7 YRs/$210 MIL.

It is also the highest Average Annual contract  ahead at $34.42 MIL per season, edging out both Price and Miguel Cabrera at a clip of $31 MIL each a campaign for their respective deals.

The Right Handed Pitcher left 3 years and $77.5 MIL on the table – and this was the right move as he was slated to earn just under $26 MIL a season for that contract.

END_OF_DOCUMENT_TOKEN_TO_BE_REPLACED

Comments Off on Greinke Signs With Arizona: 12th Best Deal ALL – Time Of 50 MLB Richest Contracts. 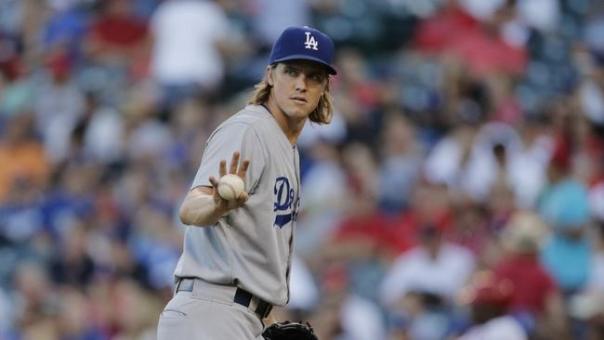 Did you predict Zack Greinke leaving LA for the Diamondbacks? If you answered yes, you are a liar!

The NL West is upside down and Johnny Cueto’s agent is loving it.

Snakes in the desert in this episode of The Sully Baseball Daily Podcast.