The Rangers rose from the AL West ashes in 2015 and won their first Division Title in 4 years. It came off the heels of 2 injury riddled seasons that plagued any chance to make the playoffs. The club has about $140 MIL worth of salaries to pay in 2016 but should consider spending out another $10 – $15 MIL. They have a need for a Starting Pitcher and could use a breakout campaign from either Joey Gallo or Jurickson Profar to add depth for mid year trade to acquire a proven playoff Starter. The club will also hope Yu Darvish can come back at full strength. While they have 5 of the top 46 contracts of ALL – Time on their salary, 3 of them came via trade where the former team is picking up some of the dough.

Yes 3 of them came over via trade after chunks were already off, and their former team is still subsidizing some of the money going forward as well, but the Rangers are still already at over $120 MIL already committed in total team salary for 2016.

We have also heard grumblings that the team will look to extend Adrian Beltre this week in order to have him finish out his potential Hall Of Fame Career in Texas.  This won’t hurt the bottom line in 2016 – but will also put some dough on the future of the teams finances should it occur. END_OF_DOCUMENT_TOKEN_TO_BE_REPLACED

I know it is only December. But MAN the Cubs look like the team to beat in 2016!

They have been filling in their holes while the other NL contenders have bigger question marks.

It is a tempt the fates episode of The Sully Baseball Daily Podcast.

END_OF_DOCUMENT_TOKEN_TO_BE_REPLACED

Pittsburgh had the 2nd best record in the Majors with 98 wins, yet were simirarily dismissed in the Wild Card Game by the Cubs – and a lightning hot Jake Arrieta at the time. It may actually get worse for the Bucs in coming years with the emergence of the young NL Chicago squad and the continued dominance of the St. Louis franchise. My idea was to spend some money this offseason, but if you are 5 or 6 games behind the playoff bar near the Trade Deadline, to deal all guys on the remainder year of their contracts and retool for 2017.  Instead they have made a boneheaded trade in doling out Neil Walker for Jon Niese this week.  Their odd should not be +1400 as the #3 ranked team in the NL Central.  I don’t think 3 teams qualify for the playoffs out of that Division in 2016.

Sure there was an added bonus of the club picking up Shelby Miller via the trade route – but that is how quickly the odds fluctuate.  The job is to render value.

So far we have given really sound advice on this whole off season.  The first time the new odd was posted we said to stay clear of the Dodgers as the favorite.  Look at them right now – they are considered the 5th favorite in the NL.

Now if you think the Los Angeles franchise is not done on the winter with high priced talent, you can get them at this nice odd.  I personally believe they need to add 1 more #2, #3 starter in addition to the latest Dodgers Hisashi Iwakuma signing – and another premiere Outfielder as well. END_OF_DOCUMENT_TOKEN_TO_BE_REPLACED

Posted in gambling 101, The Rest: Everything Baseball

Comments Off on Odds To Win The 2016 MLB World Series

tjohnsurgery.com Is Looking For Authors 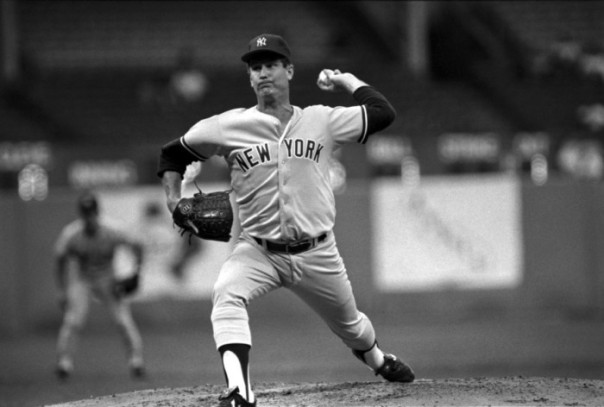 Okay, so I have had this website domain for some time (tjohnsurgery.com) – and I am officially kicking it off in style.  For Authors that love to talk about the surgery, now is your chance to hit the ground running on a trend that it is not going away any time soon.

I am looking for fellow writers to join in my in writing bio’s for all of the players that have had the surgery in history.  Your articles will be posted on tjohnsurgery.com and also at our flagship website of mlbreports.com.

Now I am not looking for writers for the mlbreports.com right now – as we have over 1200 articles already committed from our ownership/crack writing team – however if you things work out, and you are strong enough to write, mlbreports.com is also an option.

Please take a look at our page that we have been running here at mlbreports.com for 2 years. https://mlbreports.com/tj-surgery/

If you are interested in applying for a writing position with us contact me (Chuck Booth) at mlbreports@gmail.com

Comments Off on tjohnsurgery.com Is Looking For Authors