Could The Toronto Blue Jays Turn Into The Canada Blue Jays + Play In Montreal And Vancouver As Well? 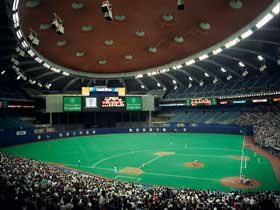 Olympic Stadium was a building catastrophe from the get go. It was a contributing factor of the Expos leaving Montreal. Having said that, it would have been really cool if the North America opener were to have been opened in Montreal, with this past series with Toronto and the New York Mets. Instead it was just an exhibition. At least the Canadian park has hosted regular season MLB games  unlike the Sydney Cricket Ground.  Will another city other than Toronto ever host a regular season game again?

I must be out of my mind right?

Having the Toronto Blue Jays play in Toronto, Montreal and Vancouver during a regular season – and re-brand the club to a national team in the MLB?  But stop and think about this for a minute.

This just reaffirmed my stance of last week.  I admonished the MLB for not starting the season with this series in Montreal.

Having thought about it further this weekend, I came up with a new idea.  Why not play some games in Toronto, Montreal and Vancouver – and name the club the Canada Blue Jays? END_OF_DOCUMENT_TOKEN_TO_BE_REPLACED

Comments Off on Could The Toronto Blue Jays Turn Into The Canada Blue Jays + Play In Montreal And Vancouver As Well?

Colorado Rockies State Of The Union For 2014

This club often reminds me of an aging heavyweight fighter. You may beat on them for a time, but there is always that chance the team will land a haymaker on you. 2007 was one of their days in the sunshine. 2014 may see them at least make the postseason for the 1st time since 2009. With a 20 – 1 odd for the club to win the NL west, the value is there for a longshot pick – should you be allowed to gamble on this chance.

The Colorado Rockies brass were a busy bunch in the 2013 winter, heading into the 2014 year.  They have picked up several solid players for the upcoming campaign.

I simply hate that this club plays in the NL West with the Dodgers and Giants.

This year, just like any in recent memory, will depend heavily on whether the team can keep Carlos Gonzalez and Troy Tulowitzki.

When both are clubbing it, this 3 – 4 punch may be the best in baseball now that Prince Fielder and Miguel Cabrera have been separated. END_OF_DOCUMENT_TOKEN_TO_BE_REPLACED

Comments Off on Colorado Rockies State Of The Union For 2014

San Diego Padres State Of The Union For 2014 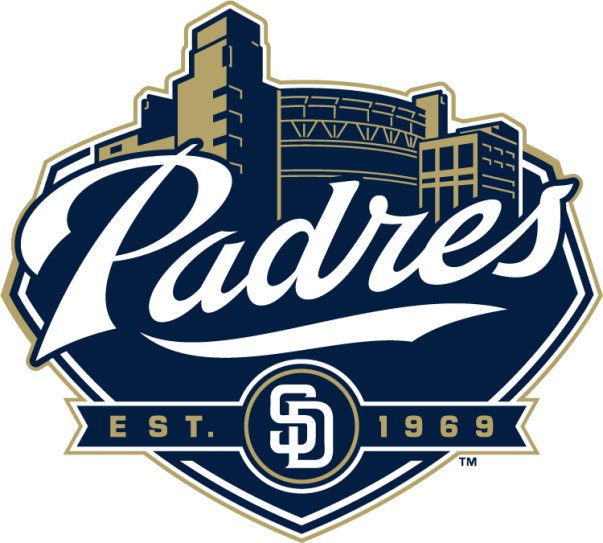 The Padres have not made the playoffs since 2006, and have only authored 2 winning seasons in the last 7 years. It is not from a lack of the coach, rather the NL West has far superior talent, while the San Diego franchise has been trying to replenish the farm, went through an ownership change, and now the team needs to make some decisions this offseason, that will shape the fortunes of the club for the next several years.  I think the Pad Squad are in the mid 60’s wins range by the time it is all said and done this year.

This season could get real ugly for the Padres in 2014.

As of right now, here are the injuries the team has endured for Spring Training.

Cameron Maybin is out till mid to late April with ruptured biceps tendon.  Josh Johnson will miss a month with a strained right forearm, Corey Luebke is gone for the year with his 2nd Tommy John Surgery, and Joe Wieland also had an elbow surgery. 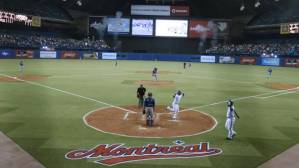 It is The Sunday Request on The Sully Baseball Daily Podcast.

@sullybaseball how cool would the AL East be w/Sox,Yanks,Orioles,Jays, #MontrealExpos? Lots of rivalries there! #movetheraystoMontreal #MLB

That is an interesting idea for potential rivalries in the AL East.

And the bar for an improved baseball situation in Montreal is kind of LOW!

Earlier in the month, we touched on the Miami Marlins and their offense going into the 2014 season here.

While there is an elite player at the top of this rotation, the body of the staff lacks another stopper or really anyone to put any real faith in as a legit No. 2 or 3 starter at this point. END_OF_DOCUMENT_TOKEN_TO_BE_REPLACED