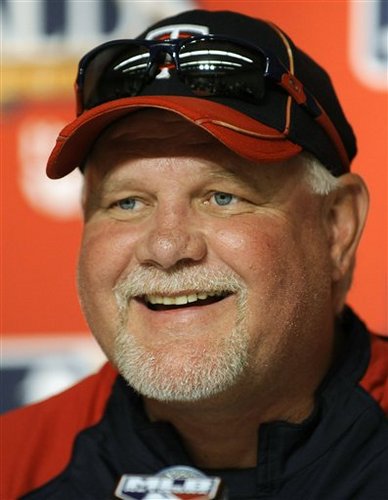 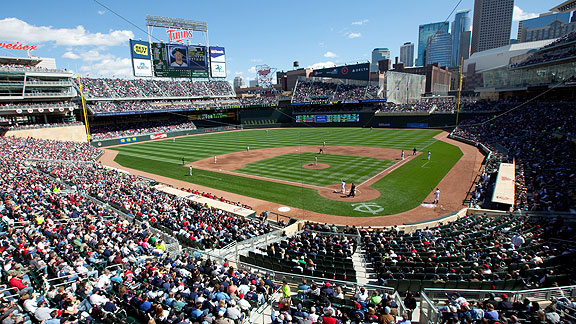 Target Field was a must need for the Twins a few years ago. The HHH Metrodome just was not getting the job done, much like Tropicana Field in Tampa Bay. The weather was and still is the one downside because during the games early in the season the weather can get low with wind being able to rattle the ball around in the air. Target Field should give the team the proper financial flexibility to compete with the big boys of the American League.  All they have to do is to develop the talent first.  Despite a team that finished 66 – 96 in 2013, their 3rd such 90+ Loss year in a row, the Twins fell just a shade under 2.5 Million Fans (good for 7th in the AL).  It was a 300K loss of people from 2012 Attendance, and nearly 700 K less than the inaugural year of Target Field.

After the clubs manager turned from Tom Kelly to Ron Gardenhire, the franchise had its best stretch of baseball ever.

Despite almost being contracted near the turn of the millennium, the team came from the depths of despair to be a model franchise in the League.

The success of the club in this time frame, opened the door for a new outdoor ballpark to be built downtown.  The team slid over to their new digs in 2010.

Unfortunately for the Minnesota team, their perennial MVP candidates Joe Mauer and Justin Morneau could not stay healthy afterwards.

But it wasn’t just that, the team already had dealt ace Johan Santana, plus said goodbye to underrated players in J.J. Hardy, Jason Kubel and Michael Cuddyer.

You also saw the long term effects that finally caught up with the club after losing Torii Hunter.

The team always seemed to run  into the Yankees in the Post Season, and never could get past them.  The predominant reason was the lack of Starting Pitching.

Now that the team has expedited the process of a rebuild, this problem continues be the Achilles Heel of the club.

The Minor League System is thriving once again.  There are many players that are coming quickly.  Byron Buxton, Kyle Gibson, Oswaldo Arcia, Aaron Hicks and  Miguel Sano all registered on Baseball America’s top 100 Prospect list.

Gone is Justin Morneau, but he may even come back as a Free Agent, with no clear cut guy for the position of First Base.

One thing that remains constant is Ron Gardenhire.  This is the clubs ideals about the manager’s spot.  Thank god there are people that understand the value of holding onto the same manager in good times and bad.

So if you are a Minnesota fan, the future does look bright.  The management has done this before – as has the current coaching staff.

By the time the Tigers begin to grow old, and the Royals and Indians may have had their shots, the Twins are coming around in a few years to contend.

All of the players in the Organization Minors and Majors: 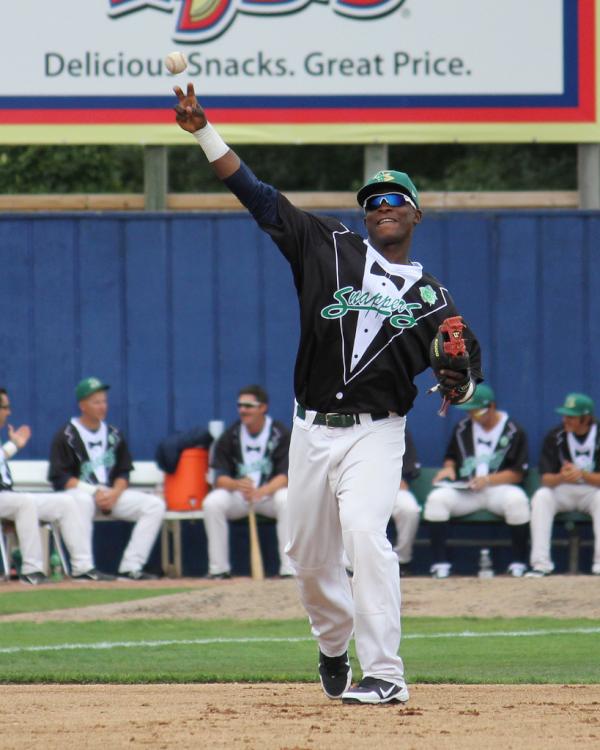 Sano is the top prospect in the Minnesota Twins organization. , Sano excels with his power and speed. His fielding could use a little work and his hitting is coming around good. The slugger for .330 this year in Fort Myers before struggling in New Britain with a .236. BA.  In both places though,  the guy has awesome power – as his 35 HRs and 103 RBI in 519 AB this year combined dictates. MLB.com had him ranked as the #12 prospect in all of baseball in 2013.

If you can’t wait for all of my updates (assessments for each club – in March and Aug/Sept), go and visit Jeff’s website over at http://www.prosportsrosters.com. for much more up to date info 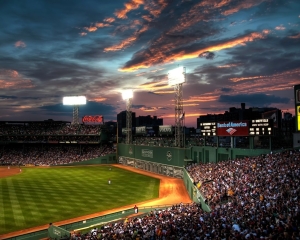 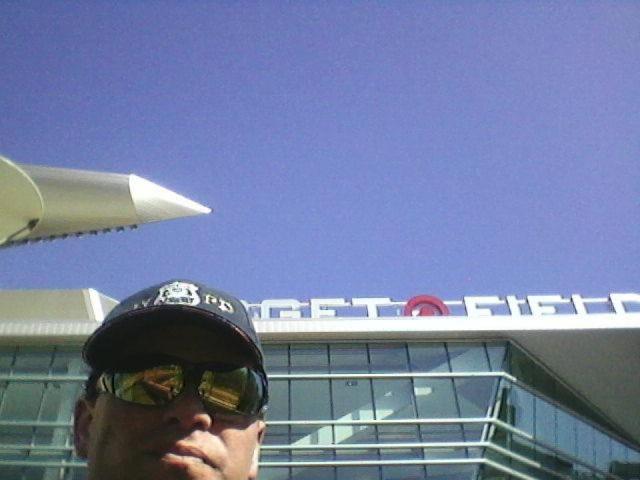