Okay, it is time for me to make my argument for my favorite player of all time to be inducted into Baseball’s Hall of Fame.

END_OF_DOCUMENT_TOKEN_TO_BE_REPLACED 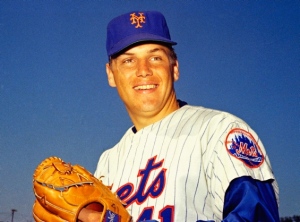 Today on The Sully Baseball Daily Podcast, I pay tribute to Tom Seaver on his 69th birthday.

The man who meant so much to the Mets kept being traded or drafted away from the team. And actually could have been the latest in the line of Dodger greats.

And lest we forget, he was also one of my favorite announcers ever.