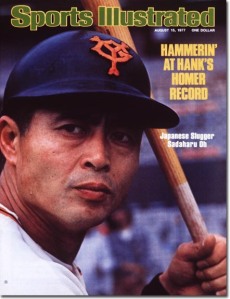 I have often wondered which Negro League players and Cuban stars could have excelled in the big leagues. But what about Sadaharu Oh? What could HE have done in the major leagues?

END_OF_DOCUMENT_TOKEN_TO_BE_REPLACED 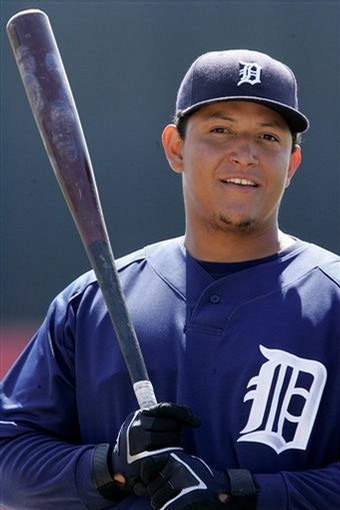 I will be doing a stat fueled rankings list on this Thursday.  These rankings will have some stats and  random thoughts of what I will be talking about in today’s podcast with the Big Ticket Show (AKA, Triple Play Podcast.)

Click the READ THE REST OF THIS ENTRY ICON to continue… or scroll past the Triple Play Podcast. END_OF_DOCUMENT_TOKEN_TO_BE_REPLACED

5 Random Injustices In Baseball For The Last 27 Years

Baseball needs to consider upping its INSTANT REPLAY USE in order to help umpires out.

I am hoping that baseball decides to use more INSTANT REPLAY in the near future as it would aid the umpires from making calls that everyone in this planet knows are wrong except for them.  In four of the injustices I am talking about here it might have changed the landscape of the outcome.  The reason I am writing about these is that it is important to never forget the history of the game.  Baseball has changed so much in the past 25-30 years and should continue to evolve with the modern times.  We have so much technology and resources at our disposal, that we should be able to cut down on the amount of injustices that occur because of Human Error.  We Will count these errors back from #5 to #1 in amount of craziness. END_OF_DOCUMENT_TOKEN_TO_BE_REPLACED 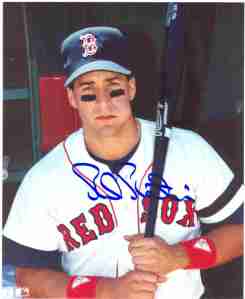 Phil Plantier made his debut with the Boston Red Sox in 1990. During the 1992 season, Plantier crushed 11 HRs and added another 35 RBI in just 53 games. He was then traded in the off-season to the San Diego Padres for Jose Melendez. Plantier then thrived in California.

Chuck Booth (Lead Baseball Writer and @chuckbooth3024 on twitter)- Music has one hit wonders, some have even made an entire career out of just one stretch of time where they were deemed relevant.  Baseball is like everything else, they have had their fair share of players that fit this mold.  In the next two weeks, we will take a look at hitters and pitchers that were really on fire for a stretch before they petered out just as fast.  I harken back to the movie ‘Tin Cup” for this next saying,  “Greatness Courts Failure.”  The difference between the two in baseball is so miniscule.  Unfortunately for every player that makes it to the show, hundreds never get their chance at all.  I am sure if you ask each one of these players if they were happy at their time in the Major Leagues, they would tell you that they thought they did not perform to their full capability.

The players would think highly of the time they had their biggest successes and would wish they could have had more of the limelight for a prolonged stretch.  The fans of baseball are left to form their own opinions on these individuals.  Just like what happens in the world, there will be some fans who remember these guys fondly and others will turn the page on them, not thinking much at all.  The split is usually right down the middle.  The next five hitters are players that I remember making a big splash before bowing out just as quick as they came into prominence.   I contemplated adding Sam Fuld to this list, however he has a chance to play in the Major Leagues for years to come, so it is too early to list him amongst these men.  So at the very least, I will give him the video tribute down below before the page break.  Fuld is a great inspiration and I look forward to writing about him in future articles.  Also, other players I considered for this piece were Bob Hamelin and Rick Ankiel.  I gave Ankiel a pass in both pitching and hitting because he was so unique to have done both.  You can read a recent article I wrote about the man here .  In the end, I did not think Bob Hamelin had a standout performance even as a rookie.  He was lucky to have such a weak class of rookies to compete against in the year he won it.