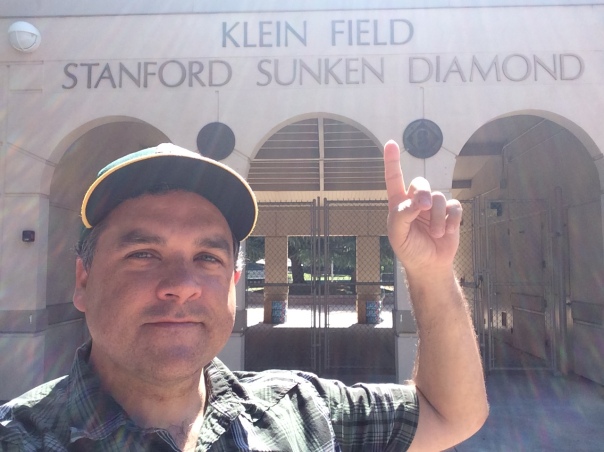 Past the CLICK TO READ THE REST OF THIS ENTRY are episodes 129 – 159 of the Sully Baseball Daily Podcast.

The Pittsburgh Pirates broke a 21 Year Old playoff drought in 2013, by winning 94 Games, winning the Wild Card Game to the Reds – before bowing out to the St. Louis Cardinals in 5 games of the LDS.

Neil Huntington has done an exceptional job assembling this club both via trade an drafting.

Not signing A.J. Burnett to a deal is actually a smart move when you figure he is going to earn $16.0 MIL in 2014.  If the Bucs GM would have doled out the 1 YR/$14.1 MIL for the cagey veteran, it would have blown the teams salary structure. END_OF_DOCUMENT_TOKEN_TO_BE_REPLACED 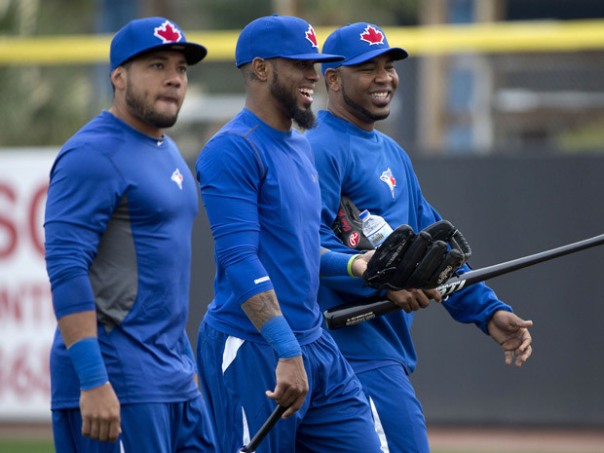 Melky Cabrera, Jose Reyes and Edwin Encarnacion. 3 of the first 4 hitters in the 2013 Toronto Blue Jays lineup, and all from the Dominican Republic Dominican slugger Jose Bautista is missing from this photo, but is the 4th piece of what was supposed to be a dazzling 1-4 combination this year. But Jose Reyes was hurt and the Jays’ offense has been a completely different story. Jose Bautista and Edwin Encarnacion, the two leading hitters on the team, have 11 and 13 HRs, respectively. Bautista is hitting .291 and Encarnacion is hitting .247, which is not the best, but his power makes up for it. EE has also driven in 38 runs while Bautista has driven in 27. Melky Cabrera has not been the same person as he was last year with the Giants, but he is still hitting a respectbale .287.

When Alex Anthopoulos and the Blue Jays set out last winter to improve the team, no one could have predicted what is happening currently.

Anthopoulos brought in R.A. Dickey, the reigning NL Cy Young, Josh Johnson, and Mark Buehrle. Ricky Romero struggled in 2012, so he started the season in the minors, and Brandon Morrow remained in the rotation.

The Jays also had a tremendous hitting lineup to build on with Jose Bautista, Edwin Encarnacion, and Brett Lawrie.

Jose Reyes arrived as part of the Marlins trade and Melky Cabrera was signed through free agency. Although the Blue Jays are saddled with being in one of the strongest divisions in baseball, they were the favorite on paper.

Over the course of a few games, all this was thrown out the window. Josh Johnson and Jose Reyes got injured, Melky Cabrera got off to a slow start, R.A. Dickey was not in his Cy Young form, and the team was not playing the way everyone had expected. Now, some could say, the Blue Jays are all offense.

END_OF_DOCUMENT_TOKEN_TO_BE_REPLACED

Comments Off on Toronto Blue Jays: All Offense?

The Giants remind me of the Yankees.

Specifically the current San Francisco Giants remind me of the Joe Torre Yankees of the 1990’s and early 2000’s.

I make the comparison today on The Sully Baseball Daily Podcast, Remove all the negative associations with the Yankees and bear with me. The analogy makes sense.
Jose Bautista, C. J. Wilson, Francisco Liriano and Carlos Gonzalez all owned baseball on May 22, 2013.

END_OF_DOCUMENT_TOKEN_TO_BE_REPLACED

Top Base Stealers Projected For The 2013 MLB Baseball Season 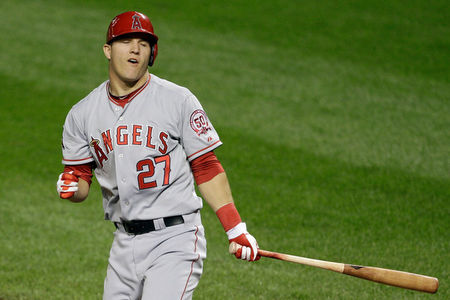 Trout must find a way to stay selective at the plate -to keep walking in 2013 – especially if his average dips. He can wreak havoc on the base paths once he makes it there.

Workouts for all teams are in full swing and Spring Training games will start this weekend. Baseball season is here. In the past few weeks, I have projected saves and HR leaders for this upcoming season. In this week’s installment of projections, I will predict the SB leaders for the year (in descending order).

Last year, Trout caught the baseball world by storm after being called up nearly a month after the season started. The young superstar stole 49 bases en route to an MVP-like season. If it were not for Miguel Cabrera winning the Triple Crown, Trout would have been the MVP. The Angels outfielder stole 49 bases in less than a full season. I believe that Trout will steal roughly the same amount of bases due to the Angels’ acquisition of Josh Hamilton. The Angels will want Trout in scoring position as much as possible. This year, there is no way the Angels will not make the playoffs with Trout, Hamilton, and Albert Pujols.

END_OF_DOCUMENT_TOKEN_TO_BE_REPLACED

Put That Coffee Down! Coffee Is Closers Only: Top 5 Closers Projected For 2013

Fernando Rodney had one of the best seasons for a reliever in baseball history in 2012. It will be interesting to see if he can build on his strong season in 2013.

From the movie Glengarry Glen Ross came one of the most compelling scenes ever – when Alec Baldwin took the stage in an office setting – spewing out some of the greatest and powerful insults over a failing sales crew that included Jack Lemmon and Ed Harris.  In the scene, Baldwin himself is a powerful corporate executive that has been sent down to yell at these guys – from the powers to be of the operation.  At the beginning  point in Alec Baldwin’s lecture, old sales veteran (Lemmon) goes for a cup of coffee. Baldwin yells out “Put the coffee Down!  Coffee is for closers!

The same can be said for closers that are not doing the job in nailing down games.  Many teams have bullpens that blow games at the most inopportune times.  Nothing is as deflating as losing a lead in the late Innings.  It is bad for team moral, the players and managers try to not play the blame game, however it is a tough pill to swallow when your team can’t close down baseball leads….  Just like the guys in Glengarry Glen Ross the movie couldn’t.  After you view this clip, you can move past it and read on who the best players that nail down victories.  The last part of the speech also works:  A.B.C.:  Always Be Closing.  It is Close or hit the bricks!  Great movie BTW…

Glengarry Glen Ross – Explicit Language so Parental Guidance is advised (Not for the Weak Of Heart):

END_OF_DOCUMENT_TOKEN_TO_BE_REPLACED 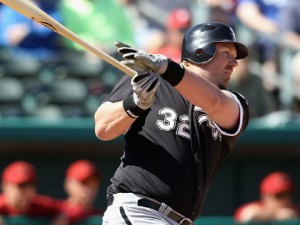 2012 was an exciting year for the long ball. The MLB saw its first Triple Crown winner since 1967, and there were six guys that hit over 40 HR. It seems as if 2013 will be more of the same with the emergence of new sluggers in Mike Trout and Bryce Harper. In this feature, I will highlight some of the hitters who I think will have the most dingers (and how many) by the end of 2013. I don’t think Joey Bats will stay healthy enough to reach this list (although he will have a chance if he can miss the injury bug.

In the years that Dunn has not slumped, he has been pretty consistent. This past season proved to the baseball community that the slugger is not quite done yet. Although he hit for a very low average, Dunn still managed to club over 40 bombs. Knowing this, I have no problem putting Adam Dunn down to hit at least 40 this year. He will have more confidence than he did in 2012 – and will most likely be in better shape to start off the year. The White Sox might have a shot at the playoffs if Dunn can stay healthy and keep his average above the Mendoza Line. 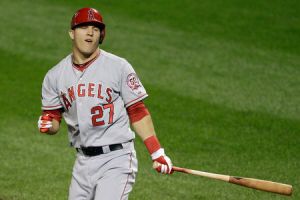 The Angels prized possession did not even start the year with the big club, yet he still hit 30 HR. A legitimate candidate for MVP, Trout will not have a problem hitting 41 HR this season. The protection for Trout in Albert Pujols and Josh Hamilton makes this argument even more convincing. I could see Trout driving in 100 runs this year and winning the MVP. Just like Dunn, Trout needs to maintain his health. With Trout, Hamilton, and Pujols running on all cylinders, the Angels will not have a problem reaching the playoffs after failing to do so in 2012. The Athletics and Rangers will not be a match for the powerful offense that now includes Josh Hamilton.