Dear Santa: An Open Letter To Saint Nick From All 30 MLB Teams Fanbases

NY Yankees: They need to speed the clock up like Back To The Future 2. The Pinstripers are resetting for the 2019 season and beyond Bryce Harper era.
Based on how good the Red Sox Winter meetings have gone this far, you have to know there will also be a lot of Yankees 27 World Series Rings to Boston’s 8 on a T-Shirt scoreboard.

It is time for our yearly letter to head to the north pole. Perhaps the ‘fat old jolly’ guy will respond promptly at the 2016 Winter Meetings.

The Bronx Bombers will also ask for their former Captain to please make more appearances in the public eye so they can milk the retiring of Derek Jeter‘s #2 on May 14, 2017 for about the next 6 months in a viable smokescreen to their 2017 performance.

Boston:  Can we ask that Richard Simmonds become Pablo Sandoval‘s personal trainer all offseason?.  For a guy who had more broken belts than hits in 2017, Sandoval can re-write his Boston legacy by proving what he can do when they are in the 2017 playoffs.

There also needs to be a discounted rack at Fenway Park for all of the S-Medium shirts that may have been there for the recently departed Yoan Moncada.

The Red Sox are always the clubhouse leaders in big tall lanky pitchers who herk and jerk when throwing, so can we ask the home broadcasting network for extra wide lenses. 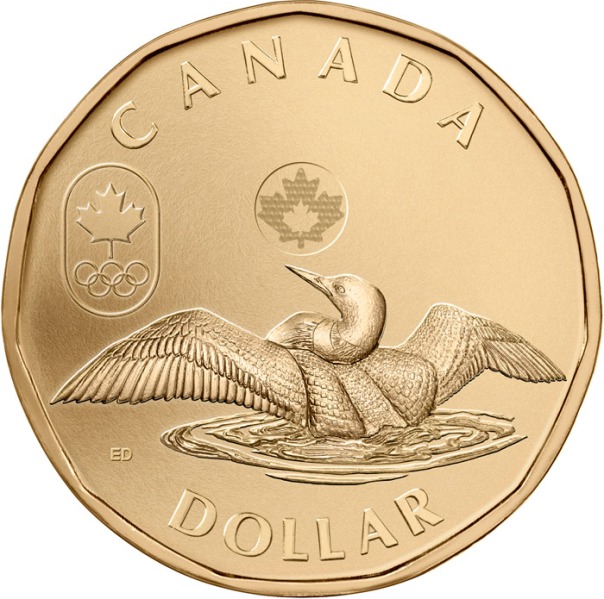 Toronto is the only team in the MLB not in the USA. With that comes foreign currency. For the years of 1990 – 2007, the Canadian Dollar was hovering around the 70 cents mark for the duration. The last economic crash in the USA – had the dollar at par for the better part of the last 8 years, including once reaching $1.10 for every George Washington bill in America. The average for the exchange rate had been in the mid 90 cents range or the Majority of 2007 – 2-14. The loonie has been in a nosedive since 2015 kicked in – and now it is around 75 cents for every US Dollar.

Toronto:  For the falling Canadian Dollar to be included in the MLB’s subsidized equalization program!!  Also to have a sponsor to create a beer cozy so that they can keep their paper beer cups cold – now that the plastic bottles are banned?

Baltimore Orioles:  The O’s should not get to ask for anything considering they never even start selling single game tickets at Camden Yards until March, however they could always long for the third bargain basement deal for an American League HR champ following the Nelson Cruz Free Agent deal, and the utter fleecing of selling back up Catcher Steve Clevenger for Mark Trumbo this past season.

Maybe a Caleb Joseph for Todd Frazier can be worked out..

Tampa Bay Rays:  Tampa always asks for a new stadium – but ends up getting  lump a coal.  Oh wait, that sounds like a Charlie Brown Christmas special.  Seriously though, they should ask for a Re-Alignment proposal to leave the American League East.

Detroit Tigers:  The Motown boys need a new couch as all of the spare change they have found out of their pld sofa has all been spent.

Perhaps they will settle for a new employee – so they can personally monitor the twitter account of Kate Upton when she flies off the handle for a struggling 2017 squad.

Either that, or can we find the Brian Dennehy spaceship to the planet where no one gets older (from the movie Cocoon), so they can send up Miguel Cabrera, Verlander, Victor Martinez, Ian Kinsler and Francisco Rodriguez until the year begins.

Chicago White Sox:  A personal moving van for the club since the “Yard Sale” has officially begun.  With a bunch of talented players to flip, they could really boost their roster of young prospects this winter.

Minnesota Twins:  Ok.. I am going there…Can we bring back the right field ‘Baggie’ from the old ‘Metrodome’ for some good luck?

Kansas City Royals:  Yoga classes for Yordano Ventura, so he can relax in the upcoming season –  by not beaning anyone since the team may not be relevant.

Cleveland Indians:  Would it be too much to ask for no snow in April – when things like the AL Pennant will be raised, and the Tribe is looking for a nice lift in attendance coming off a World Series Appearance?  Also, it is time for a Roger Dorn Day at Progressive Field!

Seattle Mariners:  To end the longest playoff drought in baseball currently.   That and a new Chalkboard  for Jerry DiPoto – who is the clubhouse leader for transactions thus far in the winter.

Houston Astros:  They should ask for the 2017 Starting Pitching Staff to resemble more of the 2015 Pitching Staff, and also for luck in finally removing Tal’s Hill in Centerfield at Minute Maid Park.

Los Angeles Angels:  May we ask that the new LF – Cameron Maybin can hit for a higher average than an old woman’s score on 10 pin bowling?

Texas Rangers:  First off, if they win the Division, may they not play the Toronto Blue Jays.  Secondly, any 1st Baseman on the Free Agent wire.  Also to have Andrew Cashner ERA to reflect more of a good rating for the WNBA Final (3.0) – and less like a catastrophic earthquake (5 or more).

Oakland A’s:  Like our own Sully Baseball has said for a few years:  Can they bring Turner Field over to Oakland brick by brick – so they can finally have a good stadium?  Also an endless supply of “Scrub Daddy’s” – to give to all of the exiting fans in the parking lot of O.co Coliseum when they see that their cars have all had a seagull infested party of wayward tailgating food.

Washington Nationals:  It used to be appropriate to ask for Teddy Roosevelt to win one of the President’s races for the year, however we will settle for team health, plus the 2015 version of Bryce Harper.

Atlanta Braves:  For no hotel concierge to mistakenly think that Atlanta is holding their own father/son games – when they see the age discrepancy between the oldest players on the team to the youngest.

NY Mets:  A Centerfielder to match with the 10 corner Outfielders on the club.  I would also ask for any chiropractor machines to aid the Infield – that has 75% of their players have back issues.

That and a “GoPro” for Yoenis Cespedes during all Spring Training in Port St. Lucie, so that we can see all of his new luxury vehicles next year.

Philadelphia Phillies:  Another great Rule 5 pick like Odubel Herrera so we can threaten.  Also we are sorry we ever booed you Santa.

Miami Marlins:  Since it has only been 13 years since we won the World Series, would it be too much to ask that we can end our longest World Series winning streak of ALL – Time?

Also can we just have a dedicated page at mlb.com of Marlins Man – and where he is at each day?

St.Louis Cardinals:  The Cards are now in their longest drought of the decade, so a return trip to the postseason must happen in 2017.

Cincinnati Reds:  To finally trade Brandon Phillips, have the coach please bat Joey Votto leadoff -and to see the 1st guy since Vince Coleman to steal 100 Bags during a MLB year in Billy Hamilton.

Milwaukee Brewers: A Draft pick of theirs to do well as a position player.  To have a “Randall Simon Awareness Day” so that no other sausage in a race can be hit for yet another season.

SF Giants:  Please let Mark Melancon be like he has been the last few seasons, and not like any of the meltdown guys in the late inning down the stretch in 2016.  That, and to finally break the odd number year curse.

LA Dodgers:  For Scott Kazmir and Rich Hill to exceed the total amount of Innings that Zack Greinke throws in 2017.  The 2 Dodgers make about the same amount of money as the former Cy Young Award Winner too.

Colorado Rockies:  Oh please let Carlos Gonzalez play healthy the whole season – so that the club can reap the benefits towards a playoff spot, or at least flip him in a trade.

Arizona Diamondbacks:  For there not be some freak injury to A.J. Pollock this year. and for Shelby Miller to not land a good score for an ice skating routine like he did in 2016.

San Diego Padres: A.J. Preller to add several fax machines and copiers to the medical trainers – so they do not get charged again for withholding information. 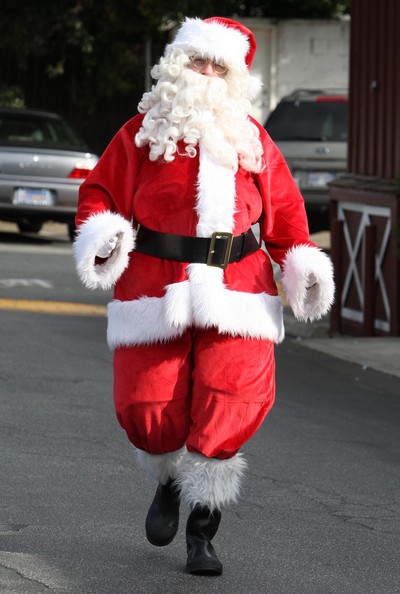