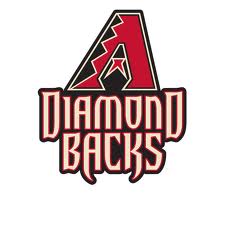 The 1st one coming to mind is shipping out Trevor Bauer, Bryan Shaw and Matt Albers for a fringe 1B prospect in Lars Anderson, Reliever Tony Sipp and shortstop Didi Gregorius (even though Chris Owings was already in the system). END_OF_DOCUMENT_TOKEN_TO_BE_REPLACED

Notes On Free Agent Signings And Acquisitions Of The Last Week 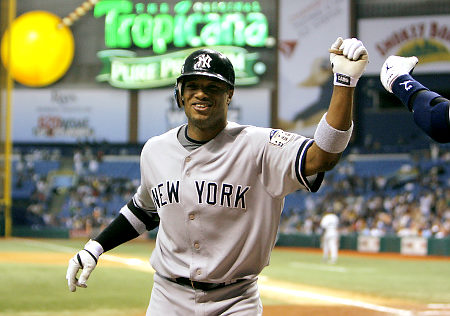 Robinson Cano has seen his stock plummet down the river this winter. While he still will likely sign a deal for more than $25 MIL per year, it may have to be somewhere other than the Bronx. Meanwhile Jay – Z and his new baseball agent company is teetering with this client.  The best move for that camp is to wait it out like Prince Fielder did 2 years ago.  It may take for an unexpected injury – or for a team to panic after the majority of the Free Agents have signed in order for him to maximize his dollars in 6 – 7 year deal.

For part one of this transaction summary click here.

I like this deal for the White Sox.  He is the team leader and can pass on knowledge to the young guys.. Expect for them to try and trade Adam Dunn halfway through the year if Konerko is playing well.

Love this move.  The Rockies could potentially see this man hit 20+ HRs and knock about 30 – 40 Doubles per year.  He carries a decent average too.

END_OF_DOCUMENT_TOKEN_TO_BE_REPLACED

Posted in Free Agency, The Rest: Everything Baseball