It Has Been Bizarro World In the MLB All Year For 2014: The Playoffs Are No Different 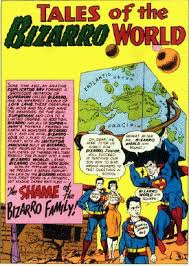 The Royals and O’s in the ALCS??? with KC halfway to running the table on the whole playoffs – winning 6 straight games – and looking like the reincarnation of the 1927 Yankees?

The Braintrust of the New York Yankees, (and some fans) are happy with a 84 win season – following an 85 win campaign the previous year – to miss the postseason for the 2nd season in a row, but lock the GM for 3 years?&*!@!

The Pirates made a 2nd consecutive playoff spot??

Okay so it has definitely been a bizarre year in the Majors.  While I am happy to see the game return to more athleticism and talent (not aided by steroids), the game has never been any harder to predict.

As a professional handicapper I realized this much a long time ago about baseball.  You never bet the favorite, and always take the value. END_OF_DOCUMENT_TOKEN_TO_BE_REPLACED

Comments Off on It Has Been Bizarro World In the MLB All Year For 2014: The Playoffs Are No Different

Royals Win Game 1 Of The ALCS And Are The New World Series Favorite: Betting Lines For Postseason Wagering 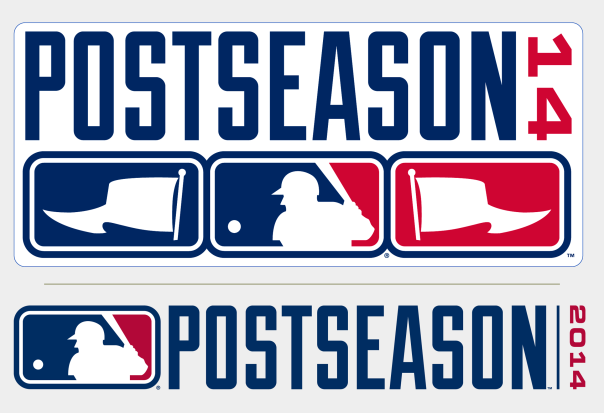 The Royals continue to shock the world with newfound power and late inning heroics, Based their 5th straight playoff win, they took a 1 – 0 ALCS advantage on the Baltimore Orioles in last nights contest for the ALCS.

Furthermore to our point of drastic odds change with one game, the Royals are now -170 favorites to the win the American League Championship Series, compared to the Orioles +150 odd.

If you wanted to bet Baltimore, the time for value is right now.  Kansas City will lose a game eventually, and the time to pounce is probably today.  Of course I have been saying that about the Royals all postseason, but the odd is inviting for Baltimore. END_OF_DOCUMENT_TOKEN_TO_BE_REPLACED

Comments Off on Royals Win Game 1 Of The ALCS And Are The New World Series Favorite: Betting Lines For Postseason Wagering

The Royals Or O’s Winning The Title Would Be Good And Bad: MLB Payrolls Part 2 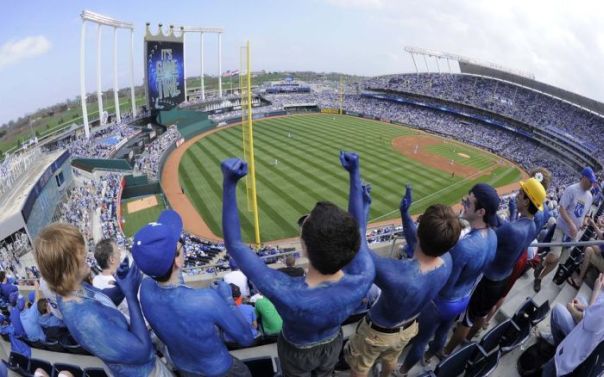 Kauffman Stadium was newly renovated about 5 years ago. It is a nice visual display of a ballpark, however it is far being in the top venues in the Majors for earning money. The Royals fans saw the club struggle to finally end a 3 decade long playoff drought this year. It is imperative that the MLB work with ‘cost control’ in the upcoming ‘Collective Bargaining Agreement. Both KC and Baltimore had to endure lengthy stints of losing campaigns, before compiling enough top-level draft picks to compete in their respective divisions. Hopefully other small to mid market teams will not have to be bad for that amount of time in the future to obtain success finally.

Yesterday I addressed the Dodgers potentially winning the World Series in the next few years while bringing more attention to the inequities of the big and small market clubs.

Even with LAD losing today and being eliminated, it doesn’t change the fact they will be playoff contenders for years to come based on their talent level, and super imposed revenue stream to outspend every team in the National League.

I identified the last several lower revenue teams that have had success, and pointed out that it took them big stretches of poor campaigns in order to collect on some good.

This is the biggest reason why baseball needs to adopt a salary cap – in order to leveling off the field.

Kansas City and Baltimore are perfect examples of this.  The narrative is great here  Franchises that haven’t appeared in the Fall Classic since 1985 and 1983 respectively, when both organization won their last Titles.

The Royals 29 years since that has been tough to stomach.  The later George Brett years, the core from the championship had aged or moved on by the time he hung up the cleats.

After the 1994 strike/1995 lockout, the Royals found themselves at the bottom of the division for years. END_OF_DOCUMENT_TOKEN_TO_BE_REPLACED