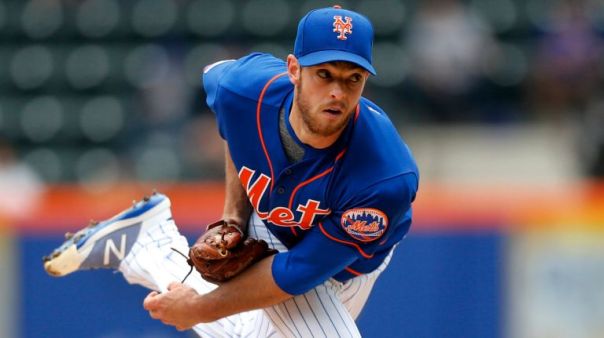 Josh Bell reached base 4 times, including a homer, scoring 3 times and driving in 2 as the Pirates powered past Colorado, 14-6.

C. J. Cron singled twice, doubled twice and homered in the 16-5 Twins laugher over the Angels.

Lucas Giolito threw a complete game 4 hit shutout of the Houston Astros, earning the 4-0 decision for the White Sox.

Steven Matz struck out 7 Nationals in 6 innings, allowing a single run. He did not get the decision but helped set up the Mets sweep concluding 6-4 victory.

Renato Núñez got a pair of hits including a game tying 3 run homer in the 8th. The Yankees would comeback the next inning and win against Baltimore, 6-5.

Anthony Rizzo went 4 for 5 with a homer and 3 RBI but the Cubs could not top Philadelphia in a 9-7 final.

END_OF_DOCUMENT_TOKEN_TO_BE_REPLACED 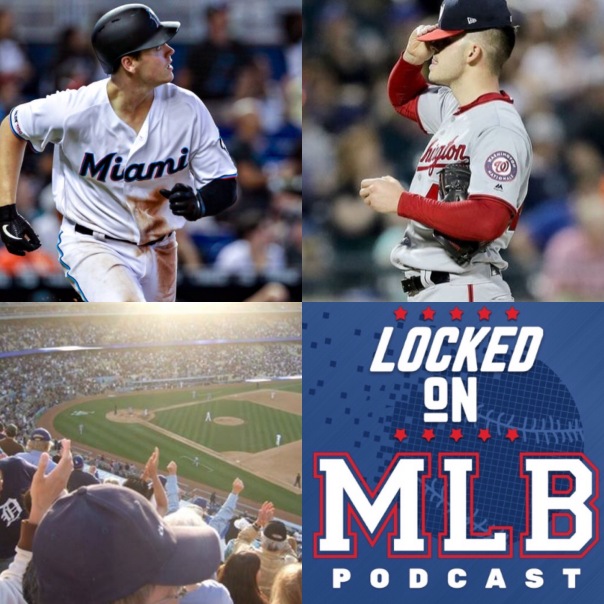 There is a nearly full slate of games starting before noon, Pacific Daylight Time. Nothing is better than being a baseball fan on the west coast. I am going to be watching baseball for lunch!

The historically bad Marlins have almost caught the supposedly contending Nationals, and not because Miami has thoughts of winning the East.

The Yankees do not have a single player healthy on their squad and still can not lose. And Mike Minor somehow is a Cy Young Contender.

This is the LockedOn MLB Podcast with your host Paul Francis Sullivan. Please call me Sully.