The RedBirds are 11 – 6 since the 1st series sweep against them was levied by the Bucs. The oddsmakers are placing too much faith in the Cubs with the astronomical favorites that they are in being 5 times the favorite to the Cards, and 7 times to the Pirates. Injuries could happen,…Trades…Heck, either club could avoid them until the NLCS and be on a roll. I believe that one of Washington or New York will be the 1st wildcard slot, with the Cards or Pirates being the 2nd team.  They are both among the best bets this week – with the STL #1 for value wagering

What a bunch of movement on the odds to win the World Series.  There is plenty of value for a lot of plays here.  The Mets are just a few games behind the Nats and absolutely owned them in head to head action last year down the stretch.  New York is 10 – 2 over their last 12 contests, and their offense has been huge.

I don’t see almost double the odds for New York as opposed to Washington.  At last check, the Nats were ahead of the Mets by 4.5 games, and now the gap is just 2 games.

I almost did a double take when I see the confidence of the A’s and Rays on this list.  The two squad vaulted up the rankings with ferocity.  Settle down gamblers.  Oakland is 11 – 10, and Tampa is just 10 – 10, and their lineup is still highly suspect.

The Rays should be somewhere in the +3300 range with new York.  in no way should they be projected higher than the Indians and the Pirates – and on par with the St. Louis Cardinals.

Equally as weird is the faith in the Angels at +2500.  Really?  Look the AL West is wide open, with anyone being able to win this, but to have Seattle and Oakland tied is dumb  The Mariners have the better roster all the way around, and have actually played better of late. 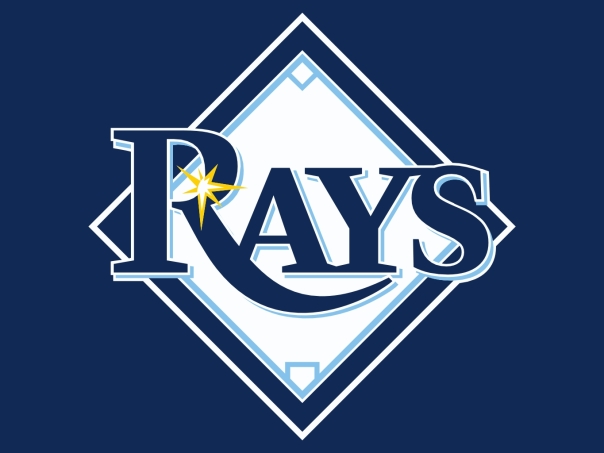 There is no doubt that Tampa Bay has pitched better lately, and the A’s have also snuck to within a half game lead in the 1st month, but both clubs are seriously flawed on offense. Perhaps Tampa has a better case to be made in staying ranked higher than Oakland. Neither of these franchises should be slotted higher than the Indians and Pirates right now for the 2016 MLB World Series.

Detroit is providing great value – and a big reason why I love them here is the ability to streak as an offense, with how exceptional Jordan Zimmermann has looked.

I understand the overwhelming favorite the Cubs are, but the Cards and Pirates could always backdoor a Wild Card mark, and who is not to say that either the Mets or Nats may have a better record than the Cubs (based on easy Division strength) and that would mean that St. Louis and Pittsburgh could reach the NLCS without even facing the Cubbies.

The Bucs are 12 – 9, and the RedBirds have gone 11 – 6, lead the Majors in runs, and could still see Adam Wainwright correct his early season problems.

Cleveland sees Michael Brantley come back today. and they are still at .500 (9 – 9) – which is about all you could have asked for.

I think the AL Central could send 3 of the 5 clubs to the postseason based on the struggles of teams like Toronto, New York and the entire AL West.  If so, than the Tigers or Indians present a great value play right now.

Houston should have a better last 142 games here, but I think they are perfectly placed at +3000.  Just think that Pittsburgh is 5 and a half games ahead of the Astros, yet are just slightly favored and you can now see the pick of the Bucs this week is a good one numbers wise.

New York has chopped the Nats lead in half for the NL East in just one week, and have played a harder schedule thus far, Washington should not be almost double the favorite as the Mets,  Bet New York now while the getting is good.

The Diamondbacks are lucky to be 11 – 11 considering how bad that Shelby Miller and Zack Greinke have actually pitched. The A.J. Pollock injury is still crucial to how their season will unfold. They can’t be the odd they are here. I was happy to get them at +4000 minutes after they signed Greinke. Right now, they should be in the area behind St. Louis, Pittsburgh. Washington, New York and Los Angeles.  Instead, they are ahead of 2 of these teams.