It is time for The Sunday Request

Andrew McCutchen should be the face of baseball as he is everything positive about baseball.

That and why today’s Red Sox loss and today’s Toronto loss are microcosms of their season on this episode of The Sully Baseball Daily Podcast.

END_OF_DOCUMENT_TOKEN_TO_BE_REPLACED

You want to make a lot of money? Take my predictions for the playoffs, bet against ALL of them and make a fortune.

The Giants shutout the Pirates and at least one Bay Area team gets to move forward.

Meanwhile I talk pronunciations, Division Series and wishing that the Chronicle’s Sporting Green was printed on green paper again.

It is a throw your predictions away episode of The Sully Baseball Daily Podcast.

END_OF_DOCUMENT_TOKEN_TO_BE_REPLACED

Tomorrow could be even crazier and realistic scenarios have as many as three additional games being played on Monday.

Things are getting odd and I’m recording a podcast in my garage.

END_OF_DOCUMENT_TOKEN_TO_BE_REPLACED 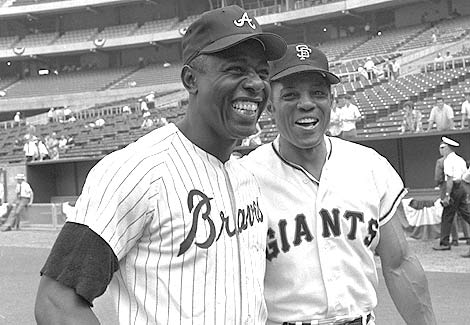 There is a possibility that Derek Jeter‘s final game at Yankee Stadium could get rained out. That is hilarious.

Next year, how about a 30 ballpark tour celebrating Hank Aaron and Willie Mays while they are still with us?

That and Wild Card scenarios on this episode of The Sully Baseball Daily Podcast.

END_OF_DOCUMENT_TOKEN_TO_BE_REPLACED

The Pittsburgh Pirates are a scary team heading into the post season. Not because of momentum (which is meaningless, especially with a one game playoff) but because of which players are healthy, strong and playing at a high level.

It is a raise the Jolly Roger episode of The Sully Baseball Daily Podcast.

Baseball can adapt not only to the digital age but learn the lessons that the movie industry eventually learned about home video.

END_OF_DOCUMENT_TOKEN_TO_BE_REPLACED

A Regional World Series In 2014? NYY/BOS/ATL Maybe All Out Of The Playoffs For 1st Time Since 1989

Chuck Booth (Owner/Lead  Analyst), with a heavy assist for the idea to Josh Robbins: Follow @chuckbooth3024

The Nationals and Orioles both locked down their respective league’s East Division’s last night.  Could it be a possible Beltway World  Series?

Or how about a Freeway Series (I-5) between the Los Angeles Dodgers and the Los Angeles Angels Of Orange County near Disneyland and Fullerton (or whatever Arte Moreno’s team us called now).

If that doesn’t tickle your fancy, maybe iconic close series of 1985 and 1989 respectively, meaning the I-70 series (KC vs STL) or the Bay Bridge (Earthquake Series), between the A’s and Giants.

Both of those winning clubs have not won the Fall Classic since those years.

Even Detroit and Pittsburgh are only 284 Miles apart, should they have a chance meeting.

Who is not here for the 1st time in 20 years – will probably be the Braves (whose playoff chances are on fumes), and the Yankees/Red Sox all failed to have at least one representative of those 3 in the Post Season since 1989, when the Cubs, Dodgers, A’s and Blue Jays made the playoffs.

2009 was the last time teams within close proximity to each other squared off in the World Series – when the Yanks took out the defending champion Phillies in 6 games.

The Yankees/Mets 2000 “Subway Series” was the last time two teams in the same city played in the Fall Classic, something the 2 Los Angeles squad’s could do.

END_OF_DOCUMENT_TOKEN_TO_BE_REPLACED

Comments Off on A Regional World Series In 2014? NYY/BOS/ATL Maybe All Out Of The Playoffs For 1st Time Since 1989 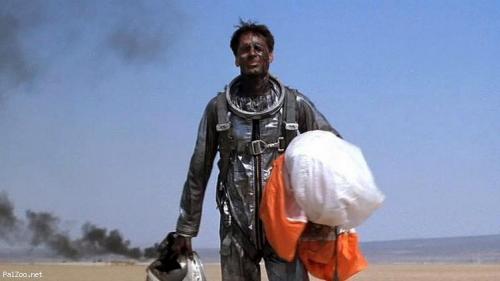 I talk about the pennant chase becoming clearer, why the Tigers and A’s are going to be OK and why the Pirates remind me of the movie The Right Stuff.

That and more on this episode of The Sully Baseball Daily Podcast.

END_OF_DOCUMENT_TOKEN_TO_BE_REPLACED 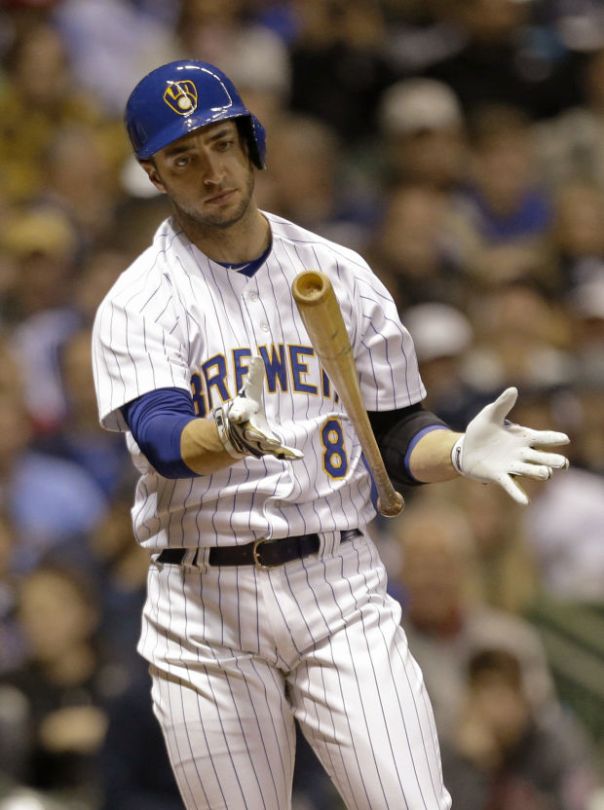 Does ANY team want to win the second NL Wild Card spot?

The Brewers, Pirates and Braves aren’t acting like teams that want to.

Plus Daniel Hudson and Erik Cordier give us the feel good moments of the week.

It is a glass half full and glass half empty episode of The Sully Baseball Daily Podcast.

END_OF_DOCUMENT_TOKEN_TO_BE_REPLACED 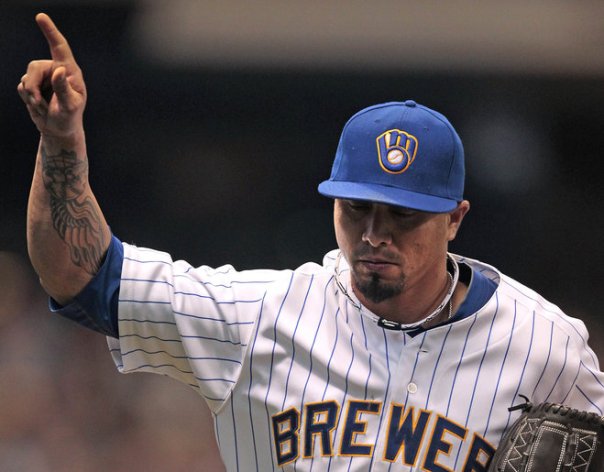 Kyle Lohse nearly threw a complete game, going 8 2/3 innings, letting up just 4 hits and 1 earned run, striking out 9 and walking none. He helped continue the Brewers 9 game winning streak with a 4-1 triumph over the Pirates.

Scott Kazmir dominated the Mariners with 6 innings of 2 hit shutout ball. He struck out 9 and walked none. While he didn’t get the win, he set up Oakland’s dramatic 3-0 victory.

Adrian Gonzalez homered in his 4th straight game, going 2-5 and drove in 3 as the Dodgers topped the Diamondbacks in Arizona (not Australia), 8-6.

Alexei Ramirez hit a 2 run, walk off, come from behind homer to give the White Sox a dramatic 4-3 win over the Indians.

END_OF_DOCUMENT_TOKEN_TO_BE_REPLACED

Houston Astros Roster In 2014 Part 1: How All Of The Hitters Were Acquired

The Astros decided to rebuild a few years ago In doing so they traded away Lance Berkman, Roy Oswalt, Hunter Pence, Carlos Lee, at first, and then have since also traded Bud Norris, Jed Lowrie, Jordan Lyles and Brandon Barnes. Many of the transactions have given the team many of its current roster today, with many of the players also with the organization – while hardly any of the departing guys are with the team that dealt for them. Today is the 1st part of a 2 parter seeing how the current club was assembled by the Astros.

At the MLB Reports, we intend to show you the Roster Tree for the Houston Astros – and how they assembled their current roster for hitting and Pitching.

It will work in a six degrees of separation like format.

Sometimes pitchers will be in the hitters part of the write-up and vice versa.  This is simply done when one side of hitter or pitcher is dealt for each other.  END_OF_DOCUMENT_TOKEN_TO_BE_REPLACED

No April Fools on The Sully Baseball Daily Podcast.

A great opening day was had all around baseball. And Barry Bonds and Pete Rose made appearances as they try to get back in the good graces of the fans.

Not sure it is going to work, but I enjoyed seeing them both try. 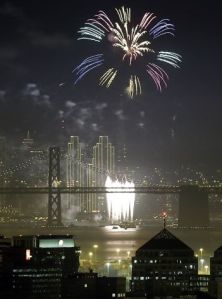 It is the first episode of The Sully Baseball Daily Podcast for 2014.

I suggest New Year’s Resolutions for all 30 teams.