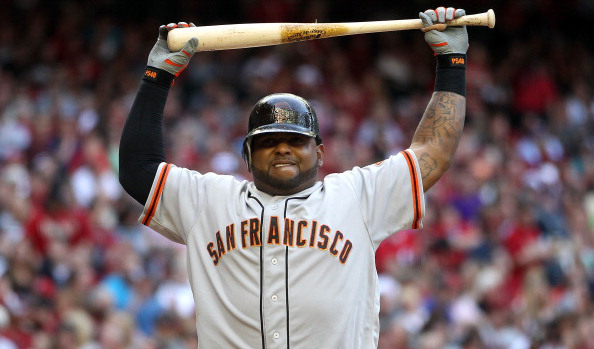 It looks like the Red Sox are signing Pablo Sandoval to a big huge long term deal. And your pal Sully, a life long Red Sox fan, is NOT happy.

It is a “You heard it here first” episode of The Sully Baseball Daily Podcast.

END_OF_DOCUMENT_TOKEN_TO_BE_REPLACED

Red Sox fans might have to be satisfied with the surprise season they got from John Lackey last season.

Meanwhile, I beg Omar Vizquel to come back.

END_OF_DOCUMENT_TOKEN_TO_BE_REPLACED 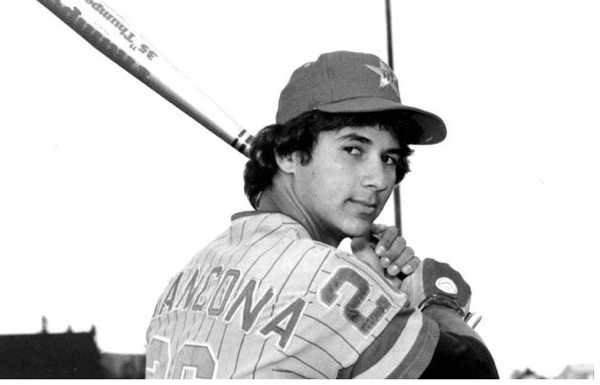 Terry Francona played for five different teams in his playing Career. His best year was in 1984 – where he hit .346 during his 218 AB. He played as a 1B/OF/PH. His only Post Season action was with the 1981 Montreal Expos. He hit .333 in the NLDS but went 0-2 in the NLCS versus the eventual World Series winning LA Dodgers.  He has had much better success as Manager.

Terry Francona was hired as manager of the Cleveland Indians on October 6, 2012 – and officially took over the team on October 8th. He will be  returning to the dugout after a one-year hiatus of managing in baseball and doing sports broadcasting duties. After Manny Acta was let go as manager of the Indians, only two candidates were interviewed. Francona was picked as manager over Sandy Alomar Jr, who has stayed on as Bench Coach under the veteran skipper.

Before we decide if Francona was the right choice as manager of the Indians, we have to look at who the man is. Francona was born April 22, 1959 in South Dakota to former MLB player Tito Francona, (who played from 1956 to 1970). Tito ‘Jr’ played in the Majors himself from 1981 to 1990, including one year with the Indians. During his ten years, Francona played in 708 Games – with a BA of .274, 16 Home Runs  and 143 RBI as a utility player . After Francona’s playing days were over, he went on to become a Minor League coach, before finally becoming manager of the Philadelphia Phillies in 1997.  During his four years in Philadelphia, his team never finished above fourth place, but Francona helped develop some young players into stars that have turned the Phillies franchise into the winning seasons in 11 out of the 12 years since his departure.