Paul Goldschmidt homered 3 times, added a single and walk, driving in 5, leading the Cardinals to a 9-5 victory in Milwaukee.

German Márquez struck out 7 Marlins in 6 innings, holding them to 2 hits, 3 walks and 1 run as the Rockies took the 6-1 final.

Matt Shoemaker shutout Toronto over his 7 innings, allowing 2 hits and striking out 7 to earn the 6-0 decision for Detroit.

Mike Trout reached base 3 times, including a key 2 run double, as the Angels rallied late to win 6-2 over the A’s.

Marco Estrada blanked the Angels over 6 innings, scattering 2 hits and 2 walks. The A’s bullpen would blow their lead and lose the 6-2 game.

A. J. Pollock got on base 5 times, including a homer, with 3 RBI, but the Dodgers dropped the 5-4 final to Arizona in 13 innings.

Trevor Richards allowed 1 run and 4 hits, striking out 4 Rockies over 6 strong innings. He would not get the decision as the Marlins were beaten, 6-1.

Domingo Santana singled, homered and walked twice. However his Mariners suffered their first loss of the year as the Red Sox rallied in the 9th, 7-6.

Leaders for American League Hitters in Who Owned Baseball for 2019

Players Who Owned Baseball For One Day in 2019 MLB 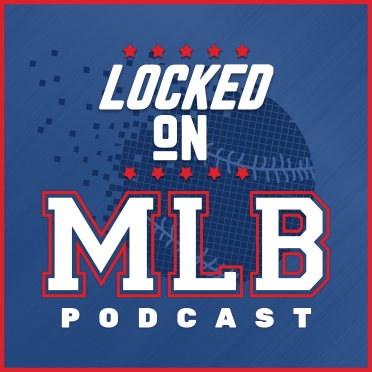