Ranking the Worst MLB Teams From Each Season Since 2002

By the time each MLB season comes to its conclusion, there are only certain things we remember. Our thoughts are mostly dominated by who just won the World Series or how our favorite team performed. Unless it directly impacts us, we rarely remember who exactly was the worst team in baseball for any given year.

Win-loss record and winning percentage are what’s mostly used to determine who takes home this dubious honor — along with the top overall pick in the following summer’s draft — but it should go a little deeper than that.

So, while taking this particular trip down memory lane, we felt it was more appropriate to use run differential as the determining factor, which is the number of runs a team allows subtracted by the number of runs they score. After all, the whole point of baseball is to score more runs than you allow each night.

More often than not (11 out of 15, actually), the worst record in baseball was accompanied by the worst run differential, but there were a handful of times when a team didn’t accomplish both.

Below are the worst teams in terms of run differential from each season since 2002, ranked from least to most soul crushing. 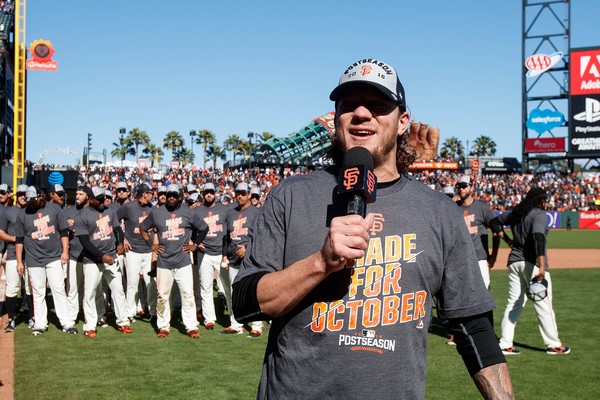 Baseball is meant to be a diversion or a distraction from every day life. But often the players, the key distractors, have real life interfere with their production on the field. Jake Peavy, dealing with a prolonged divorce is the latest example of reality colliding with fantasy.

Finding the truth half way in this episode of The Sully Baseball Daily Podcast.