Lorenzo Cain got 2 hits including a home run that sparked the comeback rally as the Royals swept into first place with a 5-4 win over the White Sox.

Wilson Ramos reached base 4 times, homering and driving in 4 runs as the Nationals pounded the Cardinals, 10-2.

Rich Hill struck out 9 Tigers over 6 1/3 innings, giving up 5 hits and earning the 4-2 decision in Oakland.

Clayton Kershaw pitched brilliantly into the 8th, allowing 4 hits and striking out 10 Mets over 7 2/3 innings. He was inexplicably pulled from the game and the bullpen coughed up his lead. The Dodgers would take the game in the 9th, 4-2.

END_OF_DOCUMENT_TOKEN_TO_BE_REPLACED

It is Sunday and time for The Sunday Request.

@sullybaseball I always wonder; How different would Baseball & Stats be if all fields had exactly the same walls/foul lines? #sundayrequest

Uniform walls and foul lines seem like they should be what we want. But is it?

It is a “All Bent Out Of Shape” episode of The Sully Baseball Daily Podcast.

See the updated listing of WOB on MLB Reports

END_OF_DOCUMENT_TOKEN_TO_BE_REPLACED 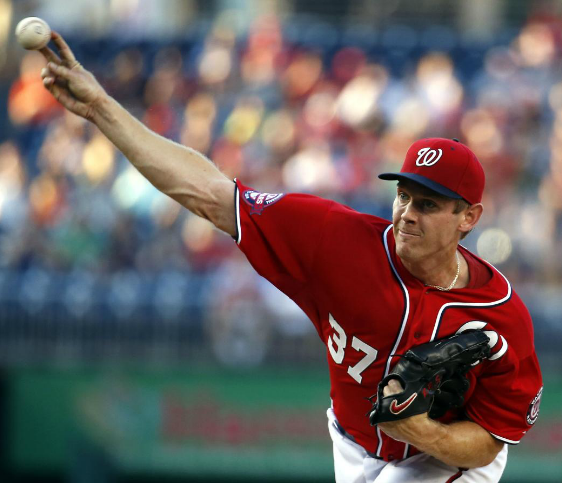 Strasburg’s elite strikeout rate is what propels him to a top-five starting pitcher in fantasy baseball. He is averaging 11.44 strikeouts per nine innings in 2016. On top of his strikeout rate, he is also limiting his earned runs, but his FIP suggests that his ERA should reduce even more.

His mid-to-upper 90’s fastball and filthy breaking pitches are keeping hitters off balance and limiting consistent contact. From a statistical standpoint, see the link below that compares some of the top pitchers in the game and helps depict why Stephen Strasburg is a top-five pitcher in baseball:

To see the chart and read the rest of the article, click the link below: 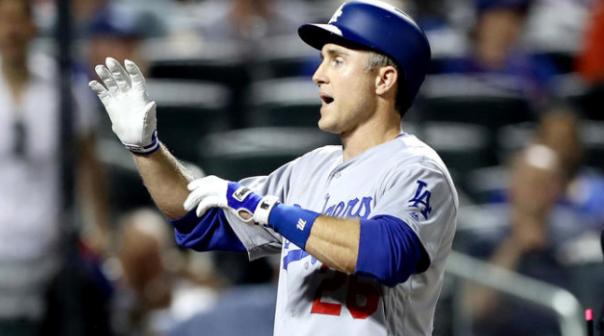 Chase Utley, much to the disgust of Mets fans and pitchers, avoided a pitched ball and launched a go ahead homer and later a grand slam to lead the Dodgers to a not exactly home town crowd pleasing 9-1 blow out.

Kyle Hendricks threw a complete game allowing 1 run and 5 hits to get the 4-1 decision for the Cubs over the Phillies.

Dallas Keuchel allowed just 3 hits and 2 runs over 7 innings, walking no Angels to get a 4-2 victory for the Astros.