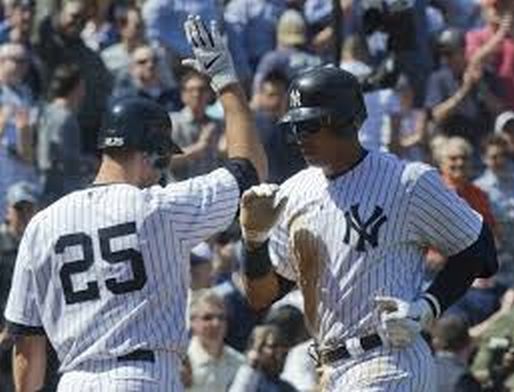 There is no doubt about it that the Yankees are old.  However, they have some guys who are chasing down some historical numbers this season in Alex Rodriguez, CC Sabathia, Mark Teixeira and Carlos Beltran.

If #13 manages just 23 HRs, he would become the ALL – Time American League HR champ, as Babe Ruth hit 708 of his 714 big fly’s in the Junior Circuit, before tallying 6 more with the Boston Braves.

Rodriguez is also chasing down many other categories like Hits, Runs, RBI, GP, XBH and Strikeouts.  Of course he already holds the record for Career Grandslams with 24.

If he can somehow reach the 30 HR barrier, it will be his 16th year of that many, and break a tie with Aaron for that honor. 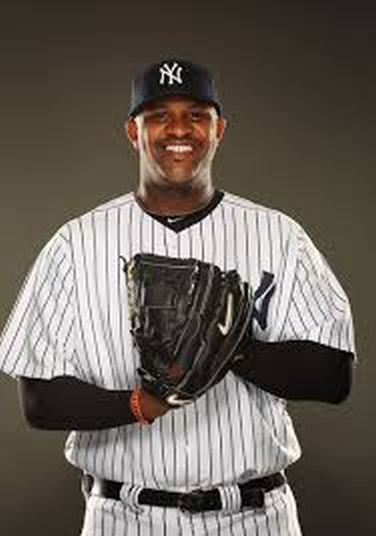 Maybe even Rodriguez could wharf into a Jason Giambi role.  Heck, the Colorado Rockies should sign him to PH/play DH until he reaches the record.

I fully think Rodriguez can also knock out 114 base hits, and take over 15th spot from Cal Ripken on the ALL – Time Hits List – provided he can stay healthy of course.

It is nice to be talking about ALL – time records for A-Rod instead of PED crap. 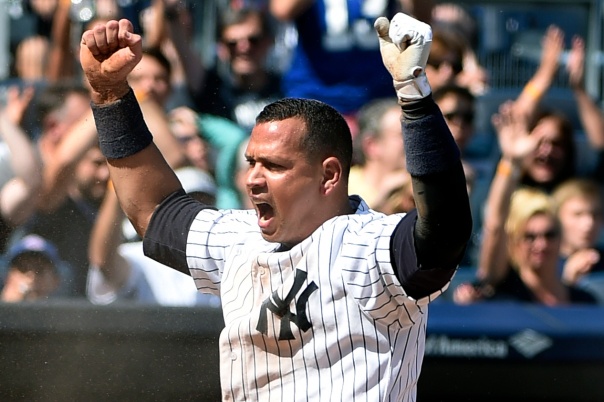 While recovering from a tough couple of pitching years, and enduring rehab for a drinking problem, CC Sabathia looks to make good on passing a few guys.

Sabathia leads all active Pitchers with 2988.2 IP (8 Innings ahead of Colon) – and is 2nd behind Bartolo Colon in pitching wins (218 – 214).  While it looks unlikely for him to be dominant ever again. Sabathia could also reach up into the top 22 for Strikeouts this year – just by fanning 95 hitters.

Sabathis is still just 35 right now, and could resurrect his career to edge up some lists a little higher, I am just not sure his nearly 300 LB frame (plus knee problems) can take many more years on the hill.  I’ll be cheering for him though.

It was great to see Mark Teixeira and Carlos Beltran really have come back campaigns in 2015.  They are entrenched in a duel for the ALL – Time Switch Hitter HR list.  With Tex having 4 years on Beltran, he will ultimately win the race – hands down.

Being the #4 and #5 best Power hitters of ALL – Time is a great feat.  Teixeira has recently said he wanted to play 5 more years.  I think he could do it – but needs to move to a DH pretty soon.  He should have a nice look at 500 HRs for his career.

Mantle is probably pretty safe being 142 longballs ahead of Teixeira at this point. 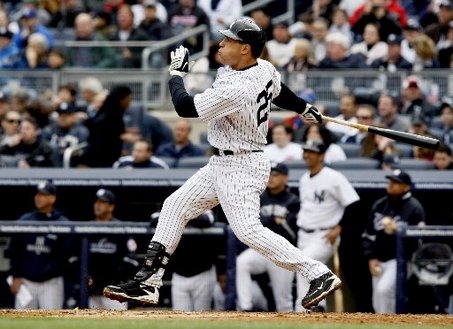 Whatever happens this year with health or not, it will be fun to chart these guys progress in regards to these numbers.  At least the Yankees fans are seeing some historical players pass through. 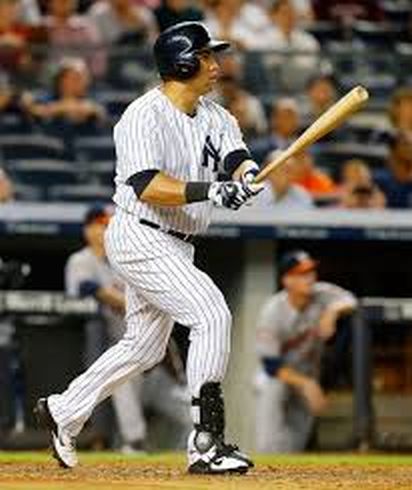