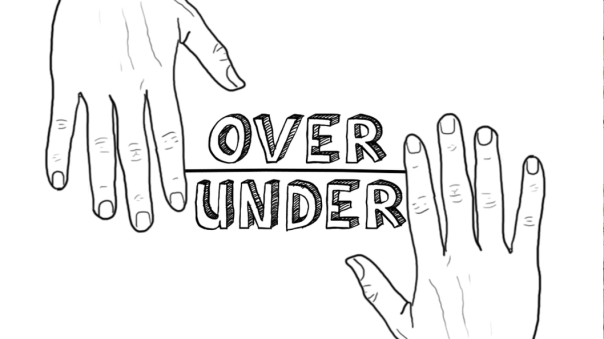 On this list of player over/unders it may be worth a well solution to wager over on all bets across the board and go for about a 60 percent win factor. I did bet a few unders on the sheet towards the end.  I continue to find value on the whole gambling aspect of listed odds.  I will throw down some more money on these selections.  I am just hoping that I don’t become too over confident for my own good.

We will be going hard and heavy on these kind of articles.  I will put an advisory and write-up if I think the bet is worthy.

Las year I went 9 – 4 in Player Props, and I am looking to keep that kind of win percentage this season.

The 1st sector will be any player bets.  There is some serious value and things I have already earmarked for bets.  I honestly can’t believe all of the value that has been out there for picking this year.

Never did I imagine I would have bet this much already, but it is a bettors market.  I hope it doesn’t backfire on me. 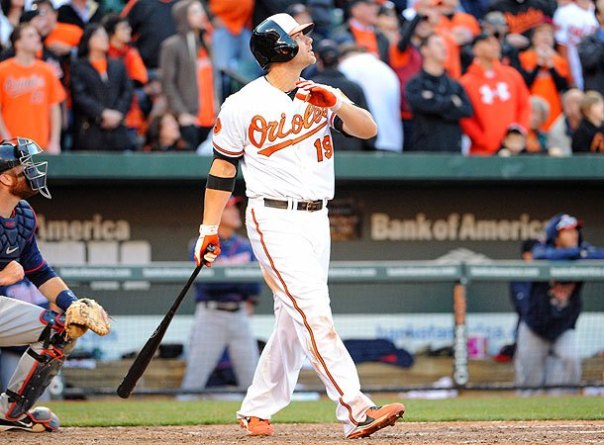 Chris Davis has led the Majors in homers in 2 of the last 3 years, with 53 HRs and 47 HRs sandwiched with his 2014 campaign – where he hit 26 HRs in 127 Games Played before a 25 game suspension was levied for not receiving permission for a pill close to Adderall. Davis has the league’s consent now just like 2013 and 2015. Giancarlo Stanton should eclipse 45 HRs if he remains healthy.  If these 2 guys can’t chase down the mark, you still have the uber talented Bryce Harper or Trout (both bombing 40+ HRs at under age 25 on the board in case they take the next step.) Kris Bryant could be a darkhorse for the total.

If he doesn’t do it, than I would peg Giancarlo Stanton for this mark (if healthy).  Of course Bryce Harper and Mike Trout could pass this total if all things fall right as well.

Josh Donaldson barely eclipsed this last year in his MVP season – and could eclipse this with a full year of Troy Tulowitzki backing up Jose Bautista and Edwin Encarnacion.  Bryce Harper scored 118 runs last year – and his supporting cast left a lot of chances to reel him in even more.

Harper reached base 300 times in 2015.  While I think his BA might go down this season,  I think his Intentional Walks soar through the roof.

I have to think one of the 2 gentlemen go over this mark.

Again pick the over.  Billy Hamilton should steal well over 70 Bags with Cincinnati giving him a chance to bat all year with no worry about the Reds losing at all.  Dee Gordon thieved 58 bags last year – and is capable of going over 63 himself.

Very surprised on how low this is.  15 Triples is completely achievable for a lot of guys.   I mean Evan Gattis had 11 3 baggers last campaign

With 6 clubs in the National League approaching the 100 loss barrier, I fully expect someone to be headed to the Mike Maroth, Jeremy Bonderman 2003 status

The theme is over all the way.  Clayton Kershaw fanned 301 guys – and Chris Sale sent 274 batters back to ride pine even though he missed out on 3 Game Starts.

Over.  Over.  Over.  Harper, Stanton, Donaldson, Bryant all may top 120 RBI.  Plenty of guys in contract years like Yoenis Cespedes, Bautista and Encarnacion could take a run.

Okay,  We have found our 1st under.  200 hits is hard in today’s world.  Gordon and Altuve both accomplished the feat last year, but were uder the 208.5 clip.

I see a slight regression for Gordon here, and Altuve should be right around the 200 base knocks area. The best of the Average hitters like Paul Goldschmidt, Bryce Harper, Cabrera and Trout all walk so much that this may be too hard to accomplish.

Another doubles machine I like would be Miguel Cabrera in the American League.  Still picking under.  52 is a lot of 2 baggers.

Don’t bet this, ultimate trap number.  Kershaw should eclipse this every year.  Sale never stays healthy in April to do it.  Zack Greinke not with the Dodgers anymore  no AL pitcher should have an over/under of 20.5 victories.  Madison Bumgarner, alongside of Kershaw would be my bets for 20 game winners.

Actually this is a perfect total.  I have Craig Kimbrel leading the Majors with 48 Saves on the campaign.  The total is too close to wager on.

No clubs like extending their Starters this late.  Who honestly even has a green light to go 9 without regard to pitch count?  Bumgarner, Kershaw, Sale and David Price  I am betting under.

Won this bet last year, and will pick it off again. Altuve has back to back 200 hit campaigns – with also notching 225 base knocks in 2015.

Bet the over.  How do they figure Machado is going to tail off 15 hits.  I think he will improve his totals.

While 32 hits seems harsh to drop…There is just something I don’t trust about Gordon completely.  Don’t wager.

Bet the under.  Jones is on the wrong side of 30, and will likely see his Batting Average come down on a yearly basis going forward.

Not betting this.  Donaldson may get issued a lot more free passes in 2016.

Love Cain as a player too.  Also not wagering.

Love the over on this.  May be my 2nd favorite wager on the board behind Cano.  ‘Goldy has hit for 182 base knocks in 2 of the last 3 years, and would have surely gone over in 2014 had his injury not sidelined him for the last 2 months.

Run. This is perfectly pegged. Rizzo is right around that 1 hit per game and a half walk ratio.

If you could tell me that this guy won’t be traded away from Coors Field in 2016 – I would put some cabbage on this all day long.  Considering that can’t be guaranteed, I am staying clear.

stay clear on this one too.  Nicely posted.

I think Trout will be the most Intentionally walked man in the American League.  Has been to close to this mark the last 2 seasons.

Not touching this either.  Kinsler has been really healthy in Detroit…I am not predicting another injury free year either.  Love his game though.

All Bets Are Action Despite Player Trade, Retirement, or Suspension 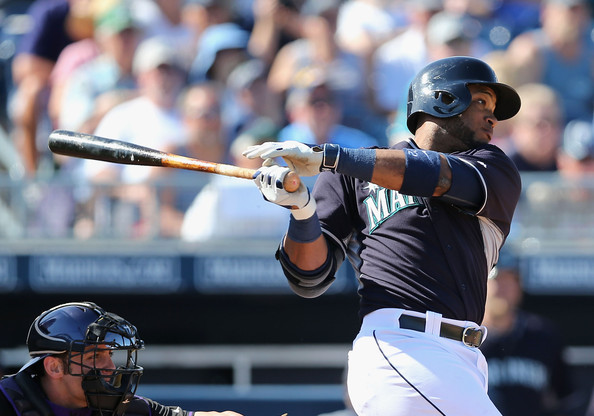