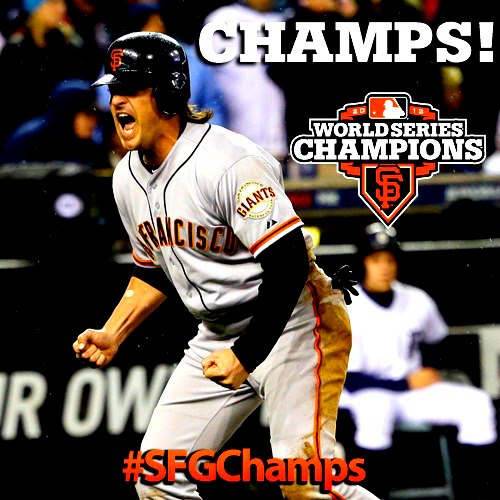 The Giants have gutted out a 12 – 7 record despite Matt Cain being 0 – 2 with a 7.15 ERA, and Ryan Vogelsong featuring an early season ERA of 5.89. Buster Posey is also off to a slow start. This team has so much depth and talent, I see nothing that will stop this club from taking their 3rd NL West Division crown now that the LAD have had severe injury problems to their Starting Rotation.  The Giants take their rightful spot as #1 in the MLB Reports Weekly Rankings thids week.

The Major League Baseball Season is roughly 10% over and we are seeing some trends and patterns.  The next time you wonder why games are so long in the game right now, look no further than there are about 150 hitters that are currently on pace to Strikeout 100 plus times this season.

The Cincinnati Reds won every game this past 7 days, after losing every day the week prior.  This is simply why they shot up the rankings.  I think the NL Central is the weakest Division this year.  It was my prediction that the oldest professional baseball club would run away with this Division by at least 10 games.

Shin-Soo Choo and Joey Votto are on the Basepaths at all times – carrying an OBP of over .500 plus each.  Votto is starting to drive the ball with authority too.  Brandon Phillips, Todd Frazier and Zack Cozart are driving in Runs at an incredible rate.

Look for BP Follow @DatdudeBP to be a dark horse NL MVP candidate.

END_OF_DOCUMENT_TOKEN_TO_BE_REPLACED 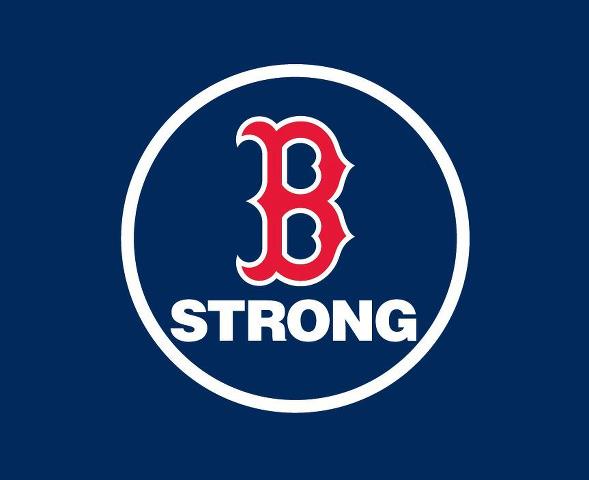 While many people weren’t giving the Red Sox a chance in the AL East this season, the Red Sox were just taking a 2 game lead in the stacked division. I have a feeling this is a team you should never count out.

As I’m sure you can imagine, writing this weeks Red Sox article was a little difficult. Figuring out what to say after a tragedy like what Boston has experienced over the past week is no easy task. I’ll just roll with the theme of the City and the Team over the past week. Boston Strong.

The Red Sox have stuck by their city and the rest of baseball has been great amidst this week’s events. The Red Sox are giving a hurting community something to root for.

Outside of the Red Sox organization other teams have also showed their support for the City of Boston after the tragic events at the Boston Marathon.

Just one example would be the Red Sox’ biggest rivals, the New York Yankees, playing Red Sox favorite “Sweet Caroline.” It doesn’t stop there though.

Other teams including the Chicago White Sox, the Cincinnati Reds,the Oakland A’s, and the San Francisco Giants also played “Sweet Caroline.” A little stranger, but just as meaningful, the Milwaukee Brewers played the theme song from the Boston based show “Cheers.”

And perhaps the greatest gesture of them all, after the Red Sox beat the Indians 7-2 on Tuesday evening the staff at Progressive Field played “Dirty Water,” the song played at every Red Sox win at Fenway Park. That’s not all Boston fans are cheering about: Winning keeps Red Sox Nation cheering night after night.

The team has been off to a strong start this season leading the AL East with a record of 12-4 after play on 4/20 thanks to another masterful performance by Clay Buchholz and a clutch Home run by Daniel Nava. They’re currently riding a 7 game winning streak.

END_OF_DOCUMENT_TOKEN_TO_BE_REPLACED

Comments Off on Boston Strong 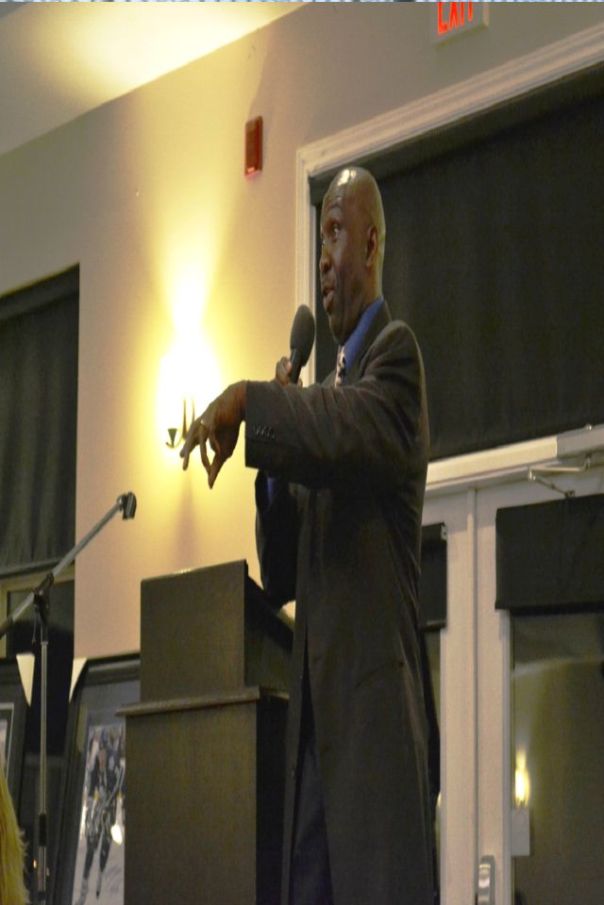 Mookie Wilson talking as the Keynote Speaker at the Tangle Golf and Country Club Friday April.12/2013, Thornton, Ontario, Canada.  MLB Reports was there to listen to the Mets Hall Of Famer speak – and we have a special 2 part series for you surrounding the event – including an exclusive one on one interview we conducted that will be the 2nd part of the 2 part series.

One night with Mookie Wilson Part 1:

“Speed is the one thing that there’s no answer for. You can kind of contain it but in order to do that, you have to change your game” – Mookie Wilson.

Mookie Wilson is remembered for his speed and enthusiasm on the base baths, but there is more to him than that. I recently had the opportunity to sit down with Mookie Wilson at a Gala for Smith Brothers Baseball Central Sports Facility, a great new Baseball factory in Central Ontario.

The event was held at Tangle Creek Golf and Country Club. Partial proceeds went to Candlelighters Simcoe, in support of parents whose child has been diagnosed with cancer. Needless to say it was a great night for two great causes.

As an added bonus, we got to hear Mookie Wilson talk baseball, life, and his time on Sesame Street hanging out with the count. Which he told like it was yesterday.

To listen and read about the Interview I did with Mookie Wilson: Part 2 of a night with Mookie click here

The Mets and Mookie on Sesame Street

END_OF_DOCUMENT_TOKEN_TO_BE_REPLACED 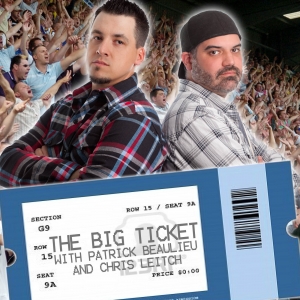 This week we introduce our first edition of Down on the Farm, a in-depth look at the hot prospects and future big league superstars. Former Astros and Mariners scout and current rotowire.com and mlb.com analyst Bernie Pleskoff joined us to give a scouts view .

We also spent a few minutes with Seattle Mariners pitching prospect James Paxton. Finally Curt Gill of atlantabaseball.com stopped by to give us the goods on what’s going on in Atlanta. All that plus our Bethubb.com best bets. END_OF_DOCUMENT_TOKEN_TO_BE_REPLACED