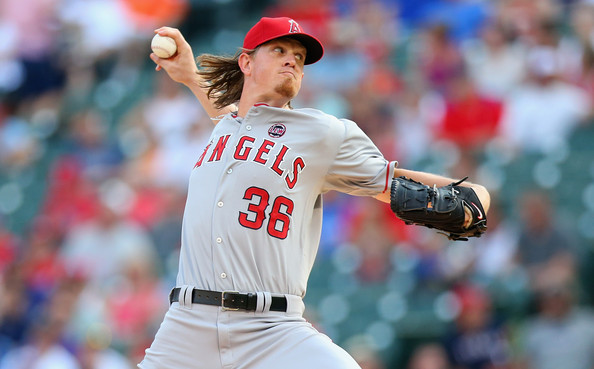 I think people might be a little surprised to see that Jered Weaver was atop on this list.  Last year, Roy Halladay held the mark, but as soon as he retired, it immediately fell to Weaver.

With Andy Pettitte also taking off of his cleats for the last time, we see 2013 AL Cy Young Winner Max Scherzer also enter the top 10 list with his .6186 Win Percentage.

If Roy Oswalt were to sign with a team – instead of possibly retiring, I will re-insert him into the list.