← Sully Baseball Daily Podcast – March 31, 2016
As the Pirates Lurch Forward Towards Opening Day, The Debate Over The Everyday Lineup Continues → 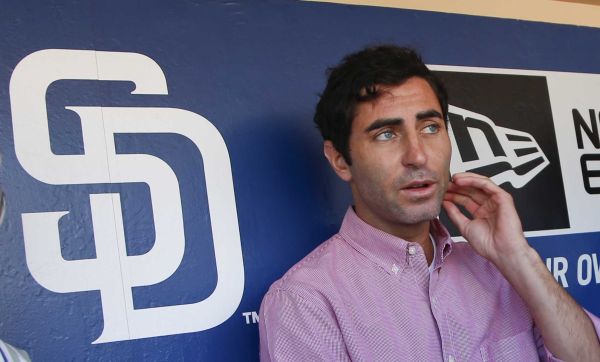 A.J. Preller has been really active trying to replenish his prospect pool  this year after making a big splash in his rookie offseason last year. The Padres finished a dismal 74 – 88. At least he recognizing the error of his ways – and trying to eradicate his mistakes that he made from putting up a squad that was saddled with injury riddled players.

The first full year of A.J. Preller’s tenure as San Diego Padres general manager has basically been a roller coaster of emotions. With Opening Day just days away, it’s interesting to see how the narrative about the club has changed so drastically from the year before.

However, as we’ve seen in recent years, the winners of the offseason very rarely end up being winners of the World Series come October. That trend continued with the Padres, who missed the playoffs with a disappointing 74-88 record.

The goal of improving the offense was achieved (650 runs scored, 23rd-best in MLB), but not necessarily by leaps and bounds. The pitching and defense also suffered in the process.

← Sully Baseball Daily Podcast – March 31, 2016
As the Pirates Lurch Forward Towards Opening Day, The Debate Over The Everyday Lineup Continues →