The Nationals have made the playoffs in 2 of the last 4 years with 2012 and 2014 being sandwiched between poor 2013 and 2015 campaigns of failed expectations. With 2 .300 hitters fleeing the club this past winter, coupled with the loss of Ian Desmond to Free Agency, this club needs Ryan Zimmerman, Jayson Werth and Anthony Rendon healthy and on the field in 2016. If they struggle in production or health, the efforts of reigning NL MVP Bryce Harper will not matter.

Bryce Harper fashioned one of the greatest years we have ever seen by a 22 year old, and the Washington Nationals still only finished with a 83 – 79 record – and plenty of victories behind the NL Playoff Bar.

Harper took home the MVP efforts, and has to be wondering if his supporting cast has his back for the 2016 campaign – if he can make it safely to base at least 300 times again like he did in 2015.

Perhaps the biggest factor Washington struggled down the stretch was injury.  Ryan Zimmerman couldn’t stay on the field – despite racking up a productive 74 RBI on 346 PA.

Denard Span missed 101 games, which is definitely too bad considering the squad was 36 – 25 in games he was featured in.

Jayson Werth never got on track after injuries plagued him early and often – and had his worst year in a decade – after finishing with top 18 votes for MVP in the previous two seasons.

2014 stalwart Anthony Rendon only mustered a half a season of injury riddled play at a .707 OPS after putting forth a Silver Slugger campaign – with a top 5 MVP vote the previous year.

Ian Desmond also had added a horrible 1st half of the year, before he corrected his problems at the plate, and stopped booting the ball around in the second half. 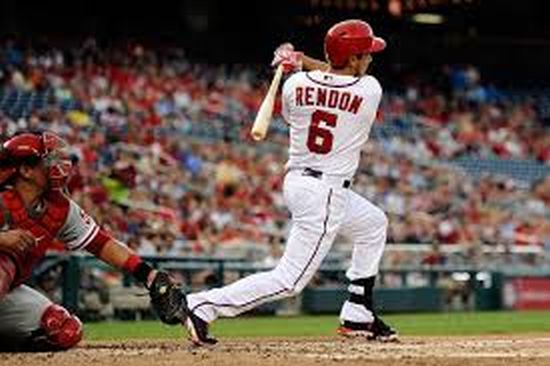 Anthony Rendon was a Silver Slugger winner at 2B during the 2014 – where he finished the year leading the National League with 111 Runs, and was voted a top 5 MVP finalist for his efforts. Rendon entered the 2015 with a knee injury. When he got back – he was less than impressive, and Matt Williams opted to play hot hitting Yunel Escobar a lot more. The latter has since been traded, clearing the deck to start the year at the hot corner for #6, and reaffirm his standing at the top of the Nats lineup in 2016.

Both Desmond and Span left the Washington franchise as Free Agents.  The club will also be without Yunel Escobar, who was traded away after hitting a nice .315 clip in 2015.

If Zimmerman, Werth and Rendon can’t stay healthy in the upcoming season, it might not matter if Harper is the best hitter on the planet again in 2016.

Since Jayson Werth enters his age 37 season, it may be too much to ask for him to register 600 Plate Appearances, but if he could turn out a 500 PA effort, and his Nats lifetime .805 OPS, that would be gravy for a club that faces an easy Division to play in the NL East.

Werth has 2 years left on his deal with Washington, and has been a pivotal leader in shaping this team into a contender.

It will be hard to justify his $126 MIL payday over 7 years with just 78 HRs and 295 RBI in his time in the District so far, yet he has a chance to really finish the script nicely if he can help a club back to the postseason – and this time advance. 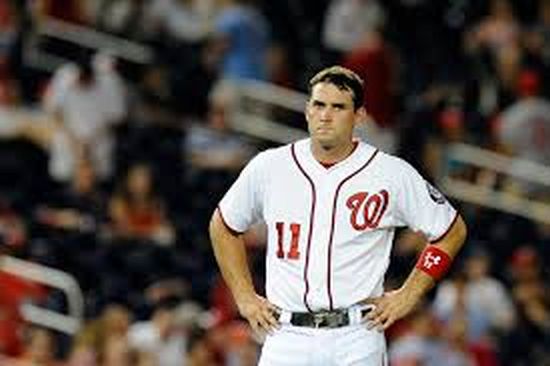 The first ever Draft Pick by the Washington Nationals franchise, Zimmerman has fought to stay on the diamond the last 2 campaigns, missing 168 games overall. But here is the thing, in the 156 games he has played, he has racked up 22 HRs and 111 RBI.
I personally believe that his midseason injury troubles crippled the Nats in their fight with the Mets for the NL Division.

Zimmerman was started to become comfortable at 1B, and keyed a massive May winning streak – that saw them jump into the NL East lead.

A .283/.349/.475 career hitter, he is very important to the organization in going forward.  He is 5 years removed from back to back Silver Slugger Awards – and his body has failed him in the field, however he can still be a #4 hitter on this team.

If Rendon, Werth and Harper all do their jobs getting on base, you could see Zimmerman having his best year in many seasons upcoming.  I am thinking 20+ HRs and 100 – 110 RBI is definitely achieve-able. 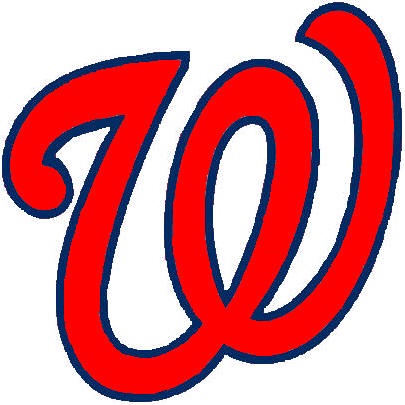 Washington needed to play Clint Robinson, Michael A. Taylor and Daniel Espinosa way too much during the 201 season based on their injuries to Rendon, Span, Werth and Zimmerman. While they all filled in decently, all 3 players are better to be regulated off the bench – as opposed to playing for guys that are of ALL – Star Caliber.

Zimmermann will earn a decent sum of cash for the next 4 years at $60 MIL total, with a Team Option for $18 MIL in 2020.  He is slated to be the clubs First Baseman for that time frame, so it is paramount he starts enjoying healthy seasons.

Anthony Rendon was one of the best players in the Nationals League in 2014.  Knee injuries had him sidelined to begin 2015, and he never got back on track.

His playing was also dropped because of a great season by Yunel Escobar, and at least a decent start by fellow Infielder Danny Espinosa.

Washington cleared the deck of for Third Base by trading Escobar to the Angels for Relief Pitcher Trevor Gott.

The Nats also brought in Free Agent Daniel Murphy to the fold, but losing Span, Escobar and Desmond will sting a little more if the three players we talked about here – don’t have bounce back campaigns.

I believe the Pitching will be there overall in 2016.  I wouldn’t be surprised if Stephen Strasburg has a breakout year. and finally contends for a Cy Young in his walk year.

Max Scherzer is about as solid as they get for a Starter right now.  He threw 2 no hitters last year – and almost tallied a 3rd one in late September.  He was dominant, and say for a poor stretch in post the ALL – Star Break, was everything the Nats had hoped for.

The sabermetric community love the Nationals team so much that many of them have projected them to win the division over the Mets.

While I agree the Nats should be better in 2016, I am thinking the Mets Starting Staff will out-duel Washington’s down the stretch, and hold them off for the National League.

I am picking Washington to win the 1st Wild Card game and then knock out the Cardinals in the Wild Card Game.  If Strasburg and Scherzer are both on – they could potentially beat out all teams towards a World Series berth.

This would mean that Rendon, Werth and Zimmerman would probably be key cogs in the 1 – 6 portion of their lineup.

All 3 could be in the running for “NL Comeback Player of the Year” with big years. 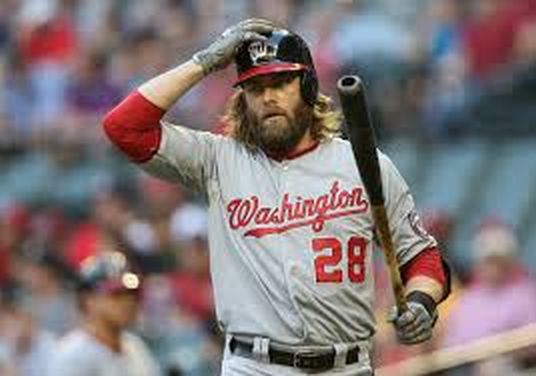