Ken Griffey was well on his way to the all-time career HR record before injuries slowed him down after the age of 30. He is also the last player in the MLB to have a HR in 8 straight contests, dating in 1993.  Griffey received a record 99% of the ballots vote from the BBWAA, eclipsing Tom Seaver’s old record for highest percentage of votes in his selection today.

There were the 32 names on the list for consideration for the Baseball Hall Of Fame, only 2 made were selected to Cooperstown with Griffey JR. and Piazza. Our poll also had Jeff Bagwell make it. 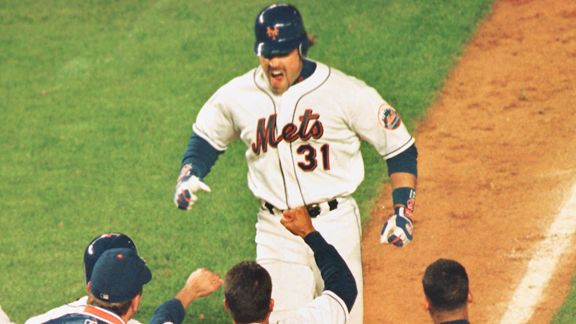 Out of 524 People Voting, Final  Results (75% would get a Hall Of Fame Induction)

Despite coming 15 votes shy with the BBWAA vote, Bagwell made it to the Hall in our poll – registering almost 80% of the ballots.