Welcome to the new feature we will be doing every week called TJ Surgery Thursdays.  For the next several years I plan to write a weekly feature on a guy that went under the procedure.

This should only take about 10 years to be caught up with the epidemic growing exponentially over the last decade.

Today’s write-up is the 2nd ever player to go under the knife for the procedure.  That guy is named Brent Strom, and he followed Tommy John‘s lead to take the UCL surgery repair in 1977.

There may be a reason why there wasn’t a third procedure down until 1985 as Strom never made it back to the Major Leagues.

After fighting through some injuries in the 1974  year, the man originally from San Diego was traded to that very city.

At age 28 he had the Tommy John Surgery, and he toiled in the Minors for a few years after that, but his tale would be a player that never thew another pitch in the Major Leagues.

In the Minor Leagues from 1979 – 1981, he did post a record of 19 – 9 for those campaigns – although he had a rising ERA in that that time span, while he was being homered on with a great frequency – and his Strikeout rate dropped.  It was apparent he was going to have a tough time making it back to the bigs.

Brent Strom has had a decent post playing career – with working for the Montreal/Washington franchise as a Minor League Pitching Coordinator.  He is now the pitching coach for the Major League Houston Astros, and has done a fine job working with that staff sine the start of the 2014 year.

Would more of the pitchers gone to see Frank Jobe if Strom had also recovered enough to play multiple seasons in the MLB?  Perhaps we would not have had to wait until David Wells underwent the repair in 1985 – to become the winningest pitcher ever to have gone under the knife? 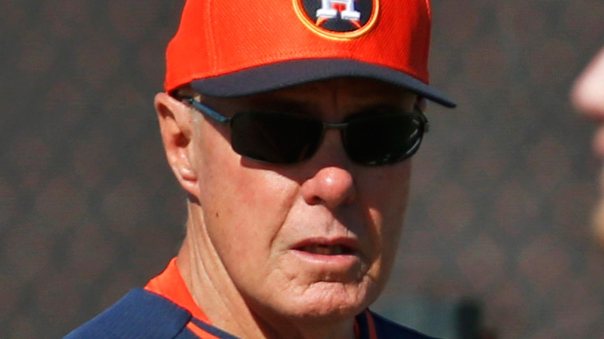 I am happy to be back at the helm of the MLB Reports, after completing my 224 Games in the MLB Trip in 2015.  It was the 4th time I have seen all 30 MLB Parks since 2008.  During that time away I was fortunate to do 100 Media Interviews and be named the Baseball Blogger Alliance President.