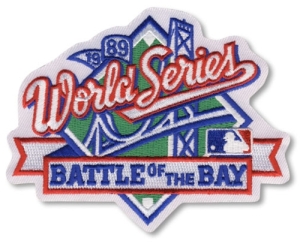 I remember the 1989 World Series earthquake, 24 years after it happened, and its aftermath.

Brian Wilson Has Earned Himself Some $$$ With His 2013 Showing: And Is The Best Relief Pitcher Left In The Playoffs! 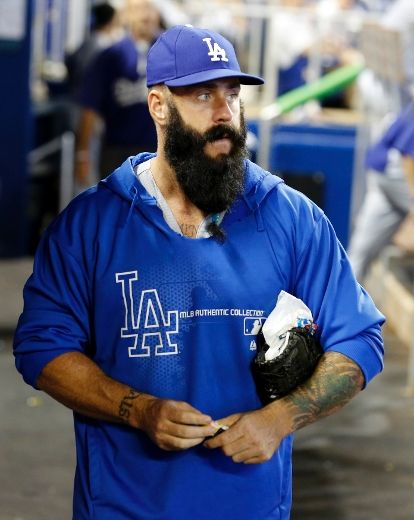 From 2008-2011, Brian Wilson was one of the top closers in the Majors with 163 Saves. He Saved 48 Games with a 1.81 ERA only 3 years ago in 2010 for the World Champ Giants. He went through TJ Surgery for a 2nd time in April of 2012.  He has since made an awesome comeback with the Dodgers, only giving up 1 ER in his Dodgers 24 Appearances, including 6 Scoreless frames in the 2013 playoffs.  Who will give him a chance in 2014, by signing the pending Free Agent?  Dodgers fans are hoping he stays.

I am big Brian Wilson fan.  Part of me was devastated when the Giants won the World Series in 2012, because he was not on the team.

I was happy to learn that he bid his time this season, made sure he was fully healed up from his 2nd Tommy John Surgery, and made a triumphant return with the Los Angeles Dodgers.

He could have rushed back in the spring, signed with another club, and tried haphazardly to work through his pitching in game action, however the man knows his body tweaks.

END_OF_DOCUMENT_TOKEN_TO_BE_REPLACED

2013 was, by far, one the worst years for the Chicago White Sox, but one of many in a long run of disappointments for the organization. Teams in major markets should have contending on the field regularly. The Sox have a ways to go in order to shore up their poor farm system, and put home grown talent on the field.

As much as I enjoy watching the MLB postseason, it’s a constant reminder of my favorite team’s failures.

Don’t get me wrong, I enjoy watching Juan Uribe hit a game winning HR, sending the Dodgers to the NLCS.

I just wish that was MY team headed to the League Championship Series.