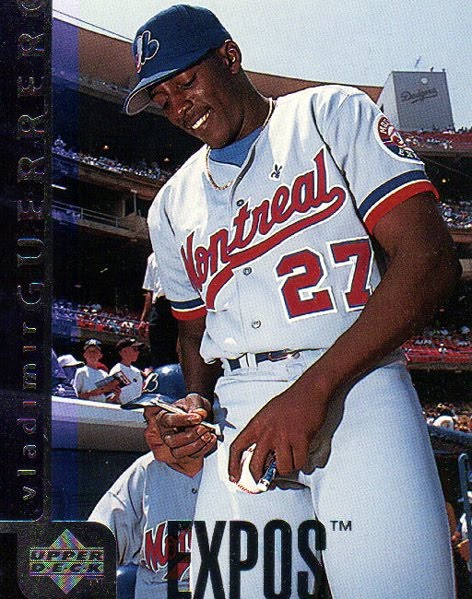 Vladdy was an Expo from 1996-2003 and will be elected into the Hall of Fame as An Expo to join Andre Dawson, Gary Carter and potentially Tim Raines next year.

Now that the 2016 Baseball Hall Of Fame Voting has come and gone it is time to turn our attention to the 2017 vote already.

Out of those 15, Raines and Smith are in the final years of their names being on the ballot.

There are 21 new names that come to the 2017 selection process for the 1st time – headed up by Vladimir Guerrero, Manny Ramirez and Ivan Rodriguez.  All of these guys have the numbers to be 1st ballot Hall inductees, however Ramirez has been suspended over PED’s and Rodriguez has had whispers mentioned about him. END_OF_DOCUMENT_TOKEN_TO_BE_REPLACED

There is A Major Problem At MLB.com With Their Active Players List: Part 1 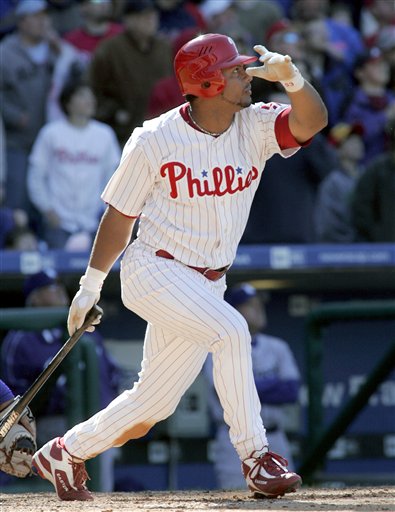 Bobby Abreu was traded from the Rays to the Phillies for Kevin Stocker and had 7 straight 20 HR/20 SB seasons for the ‘Fightins from 1999 – 2005. After playing for both of the LA clubs in 2012,  he did not play for any other club in 2013, but has since said he plans to make a comeback in 2014. If he does, he would become the active ALL – Time Leader for Doubles in the MLB.  After seeing that the website mlb.com called him active, I investigated a massive flaw.

When starting to compile a list at http://www.mlb.com  of current Extra Base Hits Leaders – I was unimpressed about the slowness of the webmasters.

I love the MLB, and the coverage/video highlights is fantastic at the site.  Their updating the stat leaders for active players needs to be seriously addressed. so the top 10 list will be posted tomorrow instead.

Manny Ramirez, Ivan Rodriguez and Todd Helton are on this list.

Okay,  I can give them a slight pass on Helton, however he has filed his retirement papers already, but Pudge and Man-Ram – c’mon.

END_OF_DOCUMENT_TOKEN_TO_BE_REPLACED

Comments Off on There is A Major Problem At MLB.com With Their Active Players List: Part 1 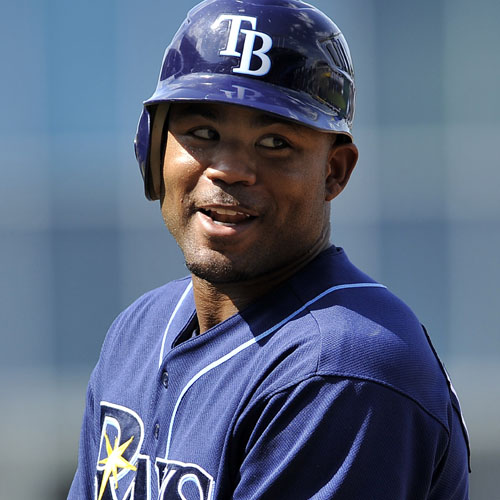 Carl Crawford Leads as the ALL-Time Club Record Holder in most offensive categories. Will Evan Longoria run him down for all of the team records..or will the club trade him in a few years when his contract escalates in pay?

The Rays have only been around for 15 years, however they have seen their share of talent grace the club.  In their inaugural year, the club signed Free Agents Fred McGriff and Wade Boggs.  A few years later when Boggs retired, they added Vinny Castilla, Jose Canseco and Greg Vaughn all to the club.  This movement did not work out.  It was the drafted talent of the club that started to surface in the early 2000’s.  Aubrey Huff and Carl Crawford emerged as AL offensive threats.  Other picks like Rocco Baldelli, Jorge Cantu and Jonny Gomes started out on fire, yet quickly flamed out.  The club saw other guys come and go before the 2007 started to show what the team was really capable of.  Carlos Pena gave them a bonafide HR guy.  Soon Evan Longoria was called up to the Major Leagues and the club featured one of the best attacks in all of Major League Baseball.

The offense has suffered a bit of a drop-off in the last few years, but newly acquired Wil Myers is one of the best offensive prospects in the game of baseball.  Longoria is signed through 2023 and Ben Zobrist is a great all-around offensive talent signed for the next 3 seasons.  While the team will still be predominantly based with great pitching, the club should see some well-rounded offensive players.

Tropicana Field is one of the harder places to put up great numbers, so we will see what the future holds.  We must look at the past.  In these Series I have been doing for the teams, a lot of criteria had to be met to be included in the Franchises best hitters or pitchers.  Obviously with a 15 Year Old team, the stakes are not raised as high.  I still looked for significant contributions to the team.  Of course if anyone ever leads the American League in any category, that is usually grounds for inclusion.