The Dodgers have spent over $300 MIL in back to back years, and are the clubhouse leaders in Luxury Tax penalties paid. At a 50% penalty, the Los Angeles forked out $40 MIL in Luxury Taxes in 2016. With an estimated $204 MIL payroll – considering there are several roster holes now created by departing players, the team will need to spend around $235 MIL in 2017 total payroll. With a 50% penalty – and an additional 45% hit  – for going $40 MIL over the new $195 MIL limit in 2017, I highly expect the organization will be less willing to spend 90 cents extra for every dollar spent beyond that.  This means that they should not re-sign Kenley Jansen or Turner.  The White Sox have the Closer, Third Baseman and Second Baseman needed to complete their roster/winter shopping – if a deal can be reached.

Last year the Dodgers were in the middle of a 3 way trade with the Reds and White Sox.

with the full rebuild going on in the south side of Chicago now, the Los Angeles Dodgers brass should be targeting some players back in return.  This time they should acquire Todd Frazier, but I also think they should go for Brett Lawrie and White Sox team Closer David Robertson.

The total net projected salary of those 3 players would equal $28.5 MIL – which would be substantially less than what it would take to re-sign Justin Turner and Kenley Jansen.  David Robertson has pitched for a big market like New York before, so playoff baseball is not foreign to him.

Lawrie would adequately replace the production the club had with Chase Utley and Howie Kendrick this past year for a fraction of the cost.

Having Todd Frazier’s power would really benefit the ailing/aging slugger of Adrian Gonzalez, and also the young and brilliant Corey Seager,

So who goes back in return for these guys? 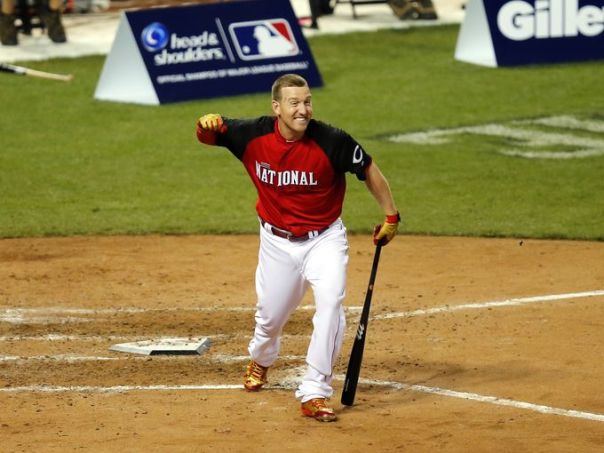 Todd Frazier should have been coveted by the Dodgers more in that 3 way trade last year that saw him land in Chicago. With the pending loss of Justin Turner costing too much to return, the Dodgers should orchestrate a deal in order to get the man this winter.  Frazier, will turn 31 before 2017 starts, slashed .225/.302/.464 – with 40 HRs and 98 RBI in 666 Plate Appearances.  Projected to make $13.5 MIL in his last year of Arbitration, this will actually detract GMs from acquiring his services.  With how many LHB the Dodgers have, this RHB slugger should be sought after.

I would start off by seeing if he White Sox would like to have Trayce Thompson back.  With Andre Ethier, Yasiel Puig, Joc Pederson, Andrew Toles and Scott Van Slyke all patrolling the Outfield already, Thompson may have a tough time receiving playing time.  Toles would have to be considered by the Pale Hose as well.

Rick Hahn could also ask for one of their secondary Pitching young prospects like Brock Stewart or Ross Stripling as well for part of the package,

This is about the White Sox shedding more money off their books than anything.  Creating playing space at 2B for a guy like Yoan Moncada is a smart idea.  A few more midlevel prospects could be added from the Dodgers to the White Sox.

Frazier is just not going to garner you the same attention as before.   The mere fact that he could earn as much as $13 – $14 MIL for one year in Arbitration will make it hard to flip him in a trade for just one year of team control.

Those numbers are really close to what Utley provided in 2016.  Utley made $7 ML in 2016, Lawrie avoided his last year of Arbitration and inked a one year deal for $3.5 MIL.

Robertson has 2 years left, but again, there are just not going to be a bushel full of talent coming back from his services.

If the White Sox would attract 4 – 5 more prospects from the Dodgers (including 1 of Toles/Thompson, 1 of Stripling/Stewart, with 2 – 3 more mid-level prospects) than this should suffice the White Sox.

A kind of deal like that would push the Dodgers to the Luxury Tax Threshold again in 2017 (near $235 MIL), yet it will give them much more flexibility in future seasons, with Robertson being the only guy signed beyond 2017.  it would also give the Los Angeles club a chance to drop under the limit in 2018, with a guarantee of deals that would only cost around $160 MIL.

The organization could then lean on prospects like Austin Barnes (C/2B/3B), and Willie Calhoun – to potentially help out in 2018 – with seasoning for just 1 more year in the Minors.  Cody Bellinger and Alex Verdugo are also on the list of guys who may contribute by 2018.

By doing a one year reset, the club could then take a run in 2018 going into 2019, for a Bryce Harper, Andrew McCutchen or Michael Brantley in the OF,  By then you would also have Julio Urias and Jose DeLeon working behind Clayton Kershaw in the rotation.  Only Rich Hill would be left on the Starting Staff from the projected top 5.

Yadier Alvarez and Jordan Sheffield also may be Starters from the system that will be ready to take the reigns to round out the Rotation. 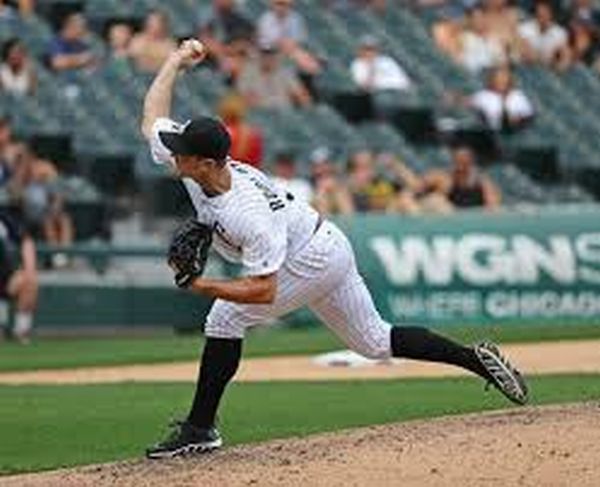 With the Dodgers potentially blowing too much money on a long term deal with Kenley Jansen. a trade for D-ROB may work nicely. He has been game experience, Robertson will only earn $25 MIL over the next 2 seasons. and has Saved 110 Games over the last 3 seasons. In his previous 2 years with the Sox, he has a 3.33 ERA, but more impressive 1.146 WHIP. He also fans 11.5/Per 9 IP, Again not Jansen-like great, but not half bad.  By saving some money in the short term here, the brass could also make some deals throughout the year to keep improving the Relief Core.