For all of those websites that put off writing about the Cardinals after the World Series due to fatigue, it is time to brush up on the best run franchise in the Major Leagues.

The majority of the players in the system and in the Majors were developed by the Cardinals franchise.

Last year, I did a Roster Tree of how all of the players were acquired.  Something like 18 of the 25 players were Drafted by the club.

That is light years ahead of the next team in the race.

When you see that St. Louis has made it to the final four clubs 8 teams in 13 years, and now has made 4 trips to the World Series in a decade, you are leaving another chapter in the legacy of the franchise.

The Cards have Oscar Taveras, Kolten Wong and a cast of other top prospects waiting in the wings to prove they belong in the 2014 year.

Michael Wacha will be around Busch Stadium for a whole year, and Trevor Rosenthal will look to Close for the entire year.

The Cardinals don’t have many needs, but should some arise from injury, they are deep in the Minors and Majors with tradeable assets.

This team will be feared for the next decade as well for this very fact.

By having so many internal players work out, their payroll has been kept aligned with what they want to pay – and not more.

This club could still orchestrate a blockbuster trade for a top ace pitcher like a David Price, Max Scherzer (should he be made available) or perhaps another young assassin, with the chips they possess.

Here is a look at the 2014 organization thus far.

For a Full 3 year Salary Outlook plus last years Stats for every player in the Cards Organization year round click here. 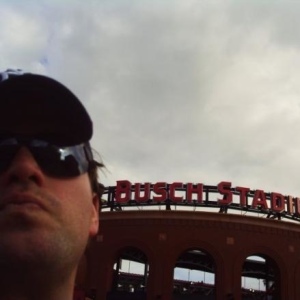