← Baseball Book Review: “Chasing a Dream” – By CJ Boerger
The Nationals Signing of Dan Haren To A 1 Yr Deal: Why It Is Still A Bad Move For Them → 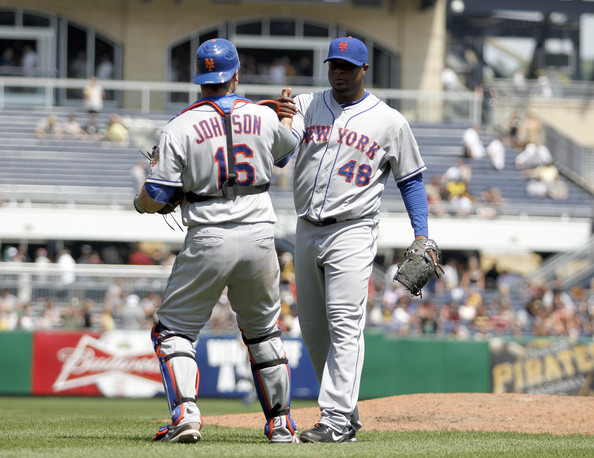 After Josh Thole’s promising year in 2010, it seemed almost as if Thole was a long-term solution for the New York Mets at catcher. However, over the last three years, Thole has become less and less productive at the plate. In just one day, New York made a statement proving that they no longer believe Josh Thole can be the kind of player he was when he first arrived in the majors. The Mets made a gigantic trade with Toronto yesterday, which will send out Thole and bring in Travis d’Arnaud, one of the finest catching prospects in the game. Thole’s future in New York is over, while d’Arnaud’s is just beginning.

After being selected in the 13th round of the 2005 Amateur Draft, Thole spent five seasons in the minors. While moving up through the minor league ranks, Thole never dominated any level but he hit for average and played solid defense pretty much everywhere he went. Years later, Thole’s value is practically centered around his ability to hit for average and play average defense behind the plate.

The Mets four catchers were worth -0.4 WAR combined in 2012. While catcher production is down all around the league, the Mets catchers deserve a sizable amount of the blame for the Mets finishing fourth in the National League East in 2012. With d’Arnaud on his way in, it seems highly improbable that the Mets would have any interest in having any of these four veterans on their roster in 2013.

It’s not often that I get interrupted in the middle of writing an article by a trade involving one of the players or teams that I’m talking about. If you haven’t heard already, the Mets are sending R.A. Dickey and Josh Thole to Toronto for a group including Travis d’Arnaud and Noah Syndergaard. Well, without even finishing my article, I have already solved the Mets problems at the catcher position.

Travis d’Arnaud was the #1 prospect in Toronto and deserves to be the Mets’ top prospect assuming the trade goes through. D’Arnaud had his 2012 season ended in June, while he was at Triple-A. Numerous talent evaluators have toted d’Arnaud as one of the premier catching prospects in the game and claimed that he has a chance to become one of the top five catchers in the league. The Mets will likely start d’Arnaud on Opening Day, as he is probably ready and the New York media will throw a fit if d’Arnaud starts the year in Triple-A. With this bold acquisition, New York is hoping to have found their catcher of the future and a building block for their young ballclub. 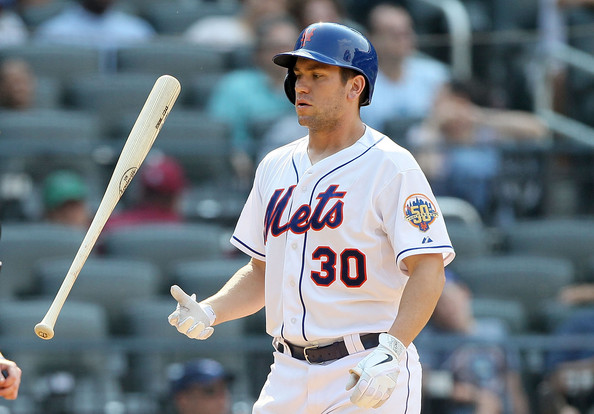 ***Today’s feature was prepared by Sam Evans, Baseball Writer.  We highly encourage you to leave your comments and feedback at the bottom of the page and share in the discussion with our readers.  You can also follow Sam on Twitter. * Follow @RJA206***

← Baseball Book Review: “Chasing a Dream” – By CJ Boerger
The Nationals Signing of Dan Haren To A 1 Yr Deal: Why It Is Still A Bad Move For Them →
%d bloggers like this: